Qualified opportunity zone investors face difficulty in meeting project deadlines amid the novel coronavirus pandemic and may face losing tax benefits or being forced to pull the plug on some projects if deadlines are not extended. 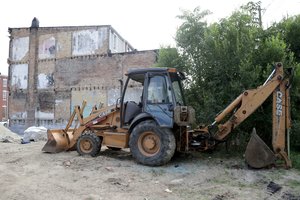