Exclusive discussion on emerging issues impacting taxation law at the 2021 IBA Global Influencer Forum with Law360 Tax Authority and leaders in the international tax industry.
Join us on July 1, 2021 and register for your spot now! 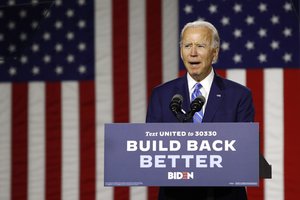