Senate Republicans failed Thursday to pass a limited package of coronavirus pandemic relief measures, which did not receive the necessary Democratic support to overcome a procedural hurdle. 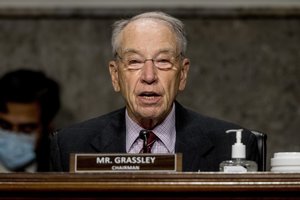 "We all agree that some level of continued federal support for unemployment insurance is needed," Senate Finance Committee Chairman Chuck Grassley said in a statement. "Today's bill had that, yet Democrats blocked it." (AP Photo/Andrew Harnik)

The 52-47 vote, which largely played out among party lines, was not enough to proceed with the "skinny" coronavirus relief package, showing how far apart the two parties are on the topic. The package includes a pared-down unemployment insurance program and excludes additional stimulus payments.

"We all agree that some level of continued federal support for unemployment insurance is needed," Senate Finance Committee Chairman Chuck Grassley, R-Iowa, said in a statement after the vote. "Today's bill had that, yet Democrats blocked it."

The Delivering Immediate Relief to America's Families, Schools and Small Businesses Act, unveiled Tuesday, would allow a second round of forgivable loans to small businesses through the Paycheck Protection Program, provide additional federal unemployment benefits at $300 a week and allow more funding to schools, especially those that open for in-person classes.

But Democrats said the proposals would not provide enough relief to meet the moment.

"Once this bill goes down, we will be right back to where we were at the start of the week: waiting for our Republican colleagues to wake up to the size of the crisis in our country and work with us on a bill that actually makes sense," Senate Minority Leader Chuck Schumer, D-N.Y., said from the Senate floor before the vote.

For his part, Sen. Rand Paul, R-Ky., broke ranks with his party's leadership and voted against the motion to invoke cloture on the bill, which required 60 votes.

The bill also includes a school choice provision that would provide tax credits for private and religious schools, a boost to an above-the-line tax deduction for charitable giving, about $50 billion for public health efforts, $20 billion for farmers, $10 billion for the struggling U.S. Postal Service and measures boosting domestic mining of rare earth elements and other critical minerals.

The reopened Paycheck Protection Program would receive some new funding under the bill, which would also permit a second round of forgivable loans, with eligibility tightened so that only businesses with up to 300 employees that suffered at least a 35% revenue drop would be eligible.

The GOP package also includes a coronavirus-related liability shield for employers, schools and other entities.

The proposal does not include a new round of stimulus payments or the payroll tax cut that President Donald Trump has pushed for in recent months. It also doesn't have new funding for state or local governments, although it would grant more time to use previously allocated money. It also does not address Democratic priorities including food assistance, evictions and foreclosures.

The bill would cost a fraction of the sprawling $3 trillion Democratic relief proposal passed by the House in May. That bill, the Health and Economic Recovery Omnibus Emergency Solutions Act, would provide nearly $1 trillion for state and local governments, another round of stimulus payments and hazard pay for essential workers. 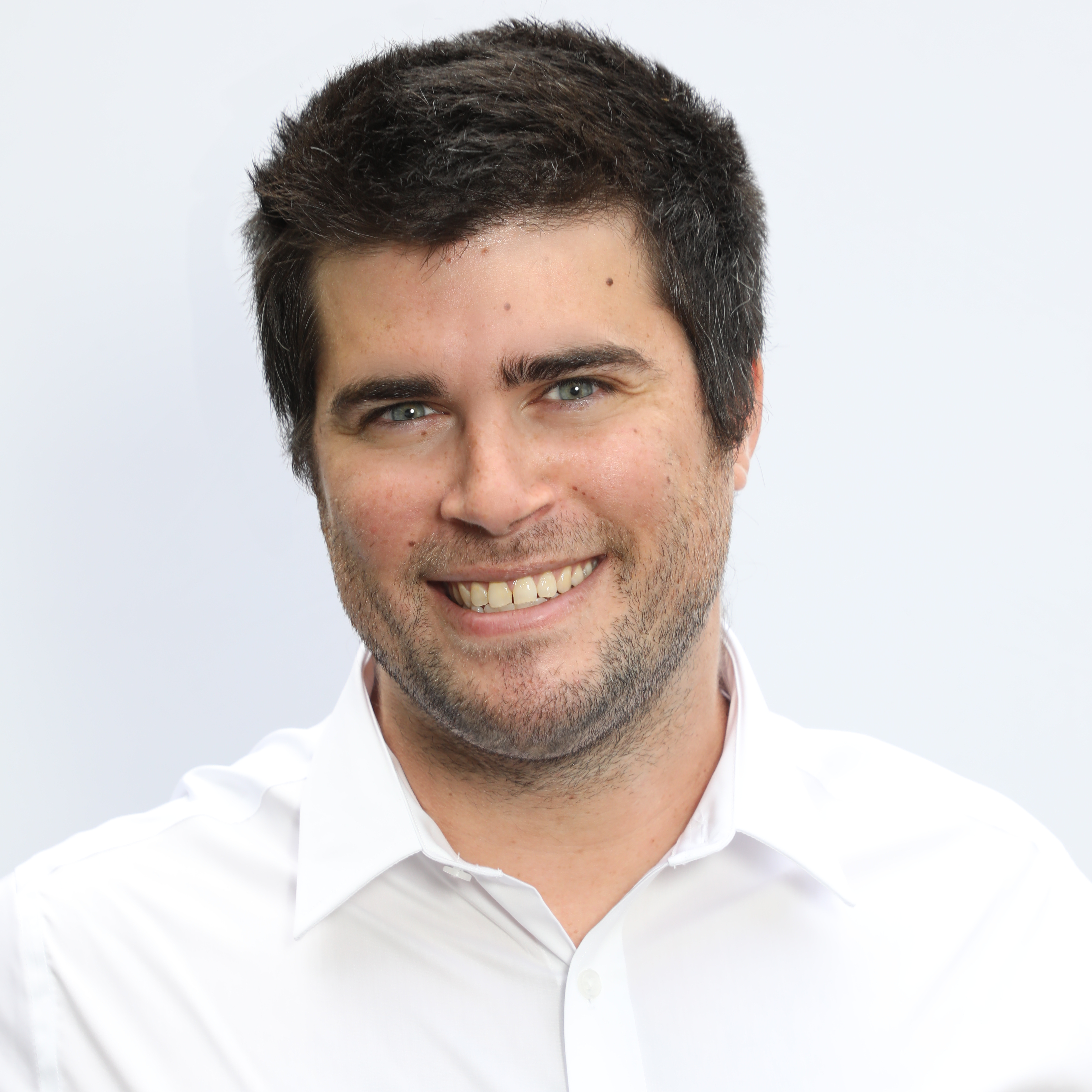