President Donald Trump and former Vice President Joe Biden have advocated remarkably similar tax measures to lure jobs back to the U.S. and penalize companies that move them abroad, but experts question whether they amount to anything more than election-year noise. 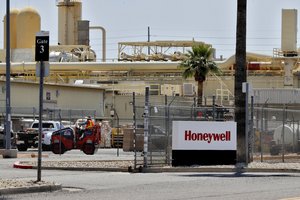