Business setbacks are fueling a drive by Republicans on Capitol Hill to reshape traditional business tax credits so they can be used to trigger cash payments from the Internal Revenue Service during the COVID-19 pandemic. 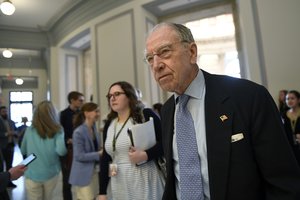