Calif.'s Preeminent (And Only) Bed Bug Lawyer Bites Back 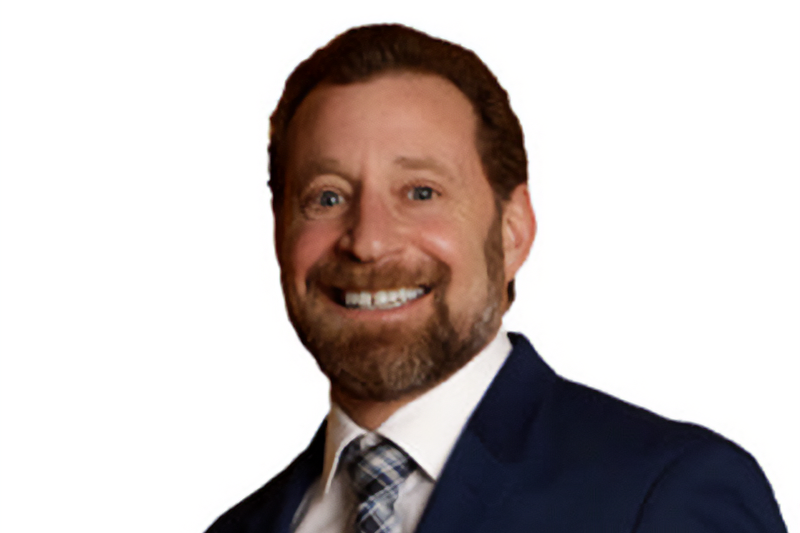 By Rachel Rippetoe
Brian J. Virag's name doesn't even appear on the homepage of his firm's website. Instead, in block letters alongside a cartoon rendering of the California-based attorney, he identifies himself using the professional moniker he's chosen to brand his highly specialized practice: My Bed Bug Lawyer. 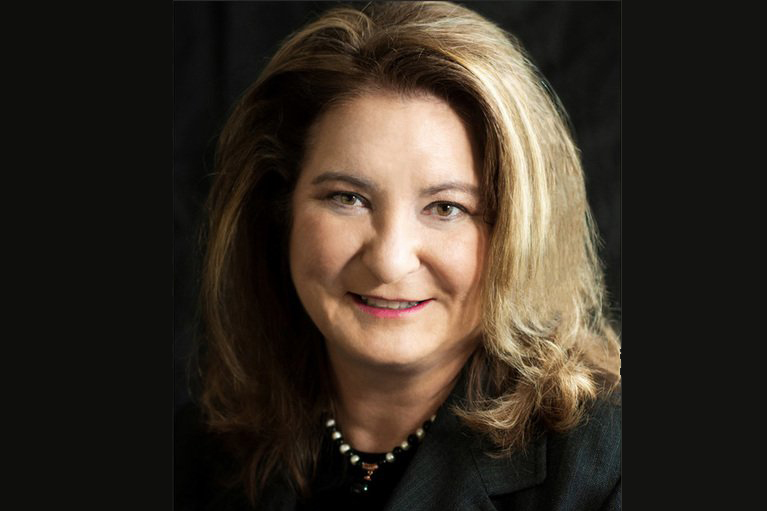 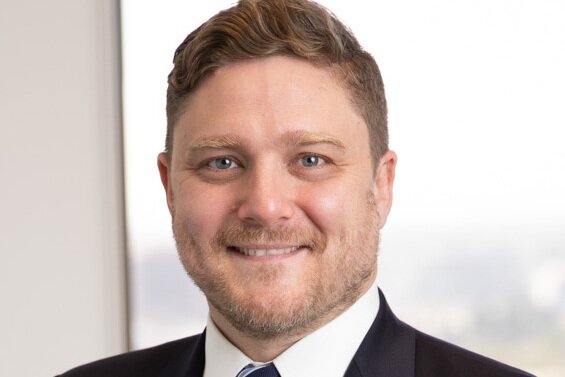 By James Mills
Plaintiffs' law firm Baum Hedlund Aristei & Goldman PC has changed its name to Wisner Baum LLP to reflect the name of its new managing partner and most successful attorney at a firm known for packing a powerful punch in product liability litigation. 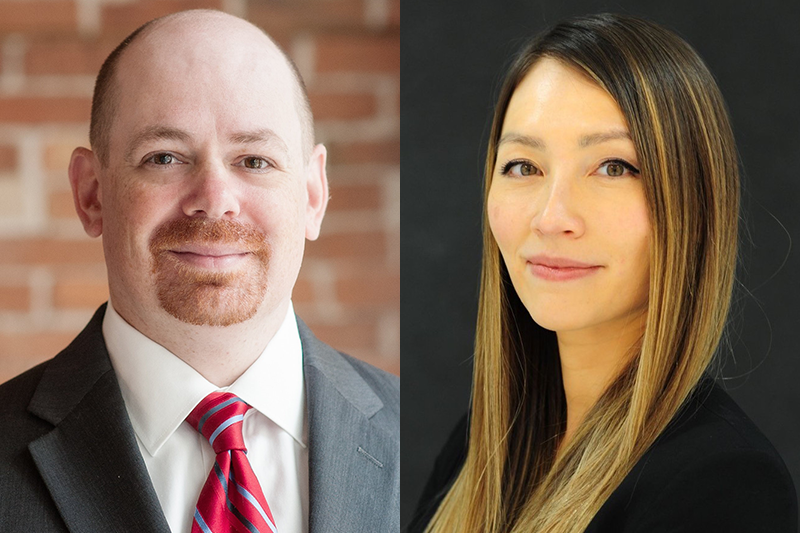