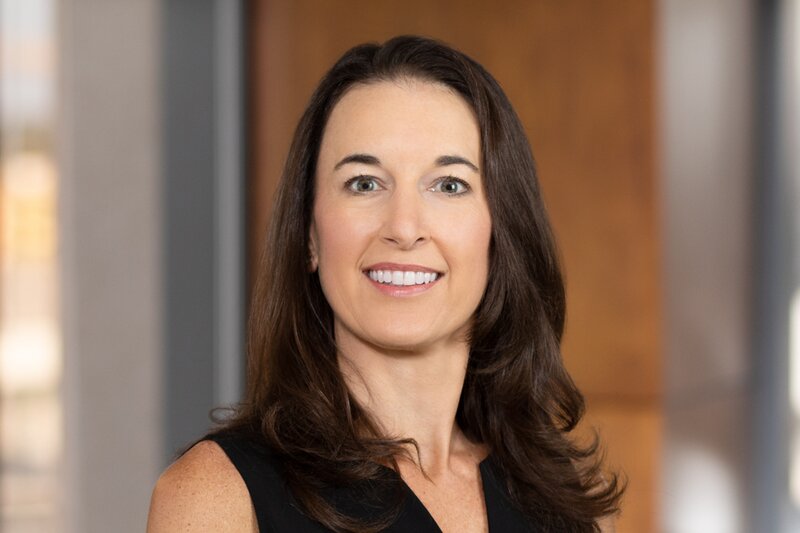 By Madison Arnold
For the first time in its nearly 100-year-old history, Shumaker Loop & Kendrick LLP will be led by a female chair, after the firm said on Thursday its management committee voted to promote a Sarasota, Florida, attorney as its next leader. 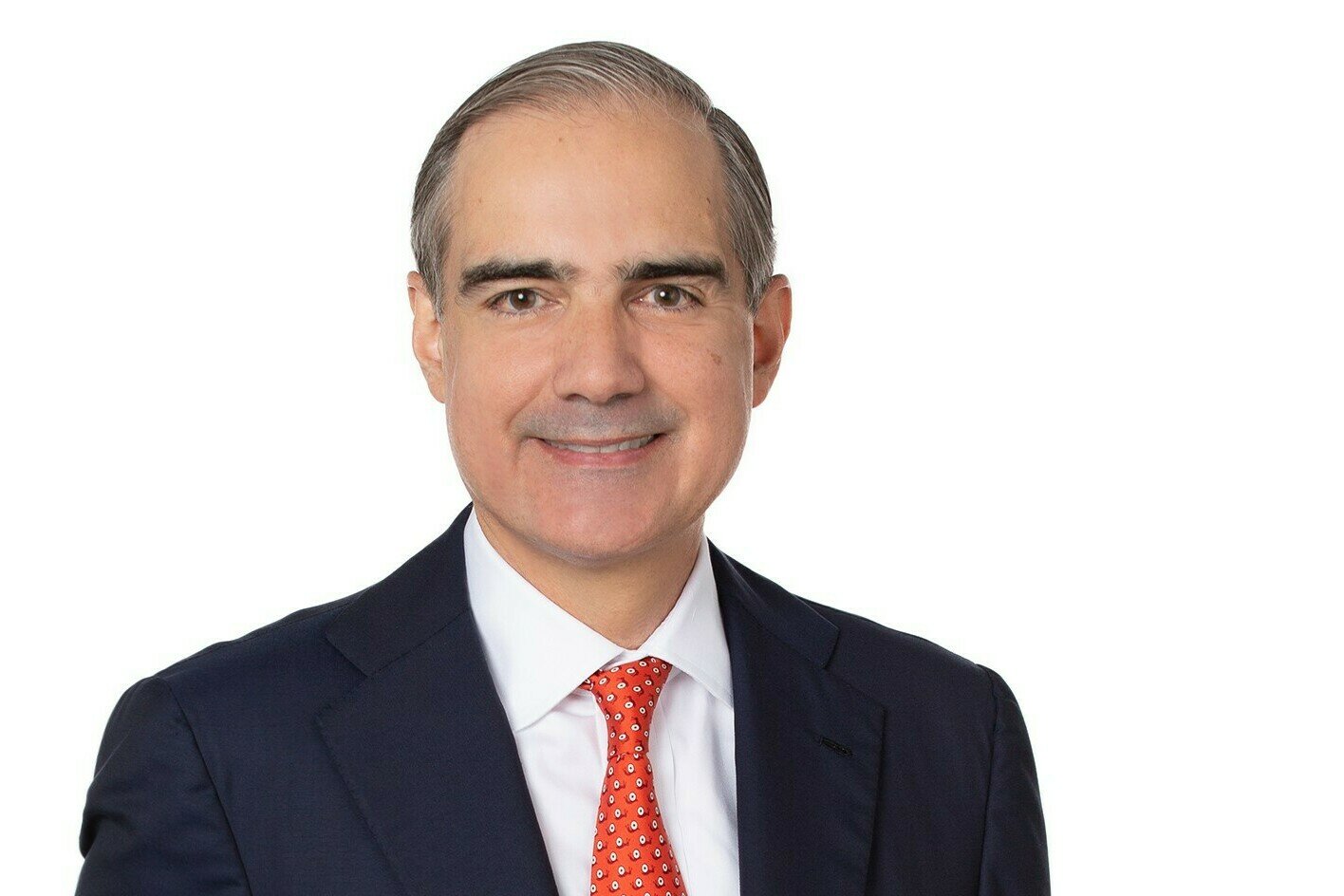 By Madison Arnold
Winston & Strawn LLP announced Tuesday that it has continued its rapid growth in Miami with the addition of a Shutts & Bowen LLP real estate partner. 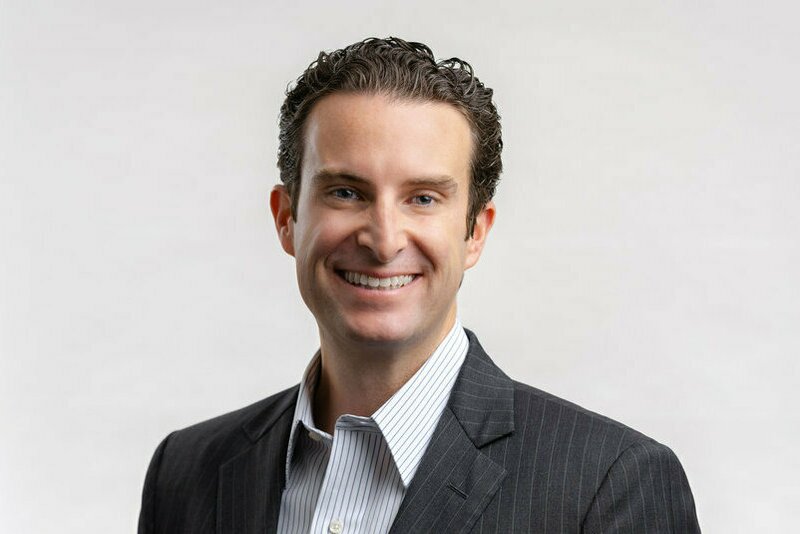 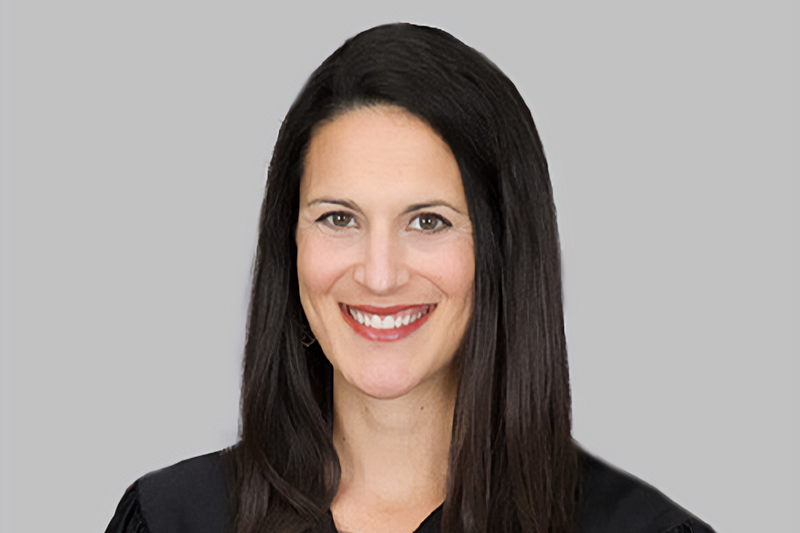 By Madison Arnold
The first new state appellate court in the Sunshine State in more than four decades has unanimously elected its inaugural chief judge, turning to the venue's interim chief administrative officer for the job.
Previous Next
ADVERTISEMENT