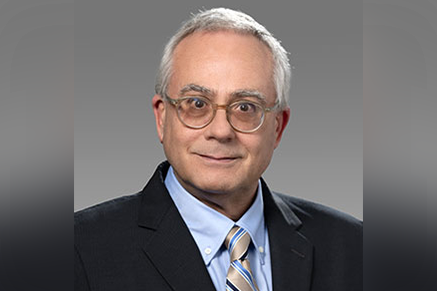 By Jake Maher
Stevens & Lee has expanded its real estate practice in New Jersey, hiring a new partner in its Princeton office with more than 35 years of experience in real estate law.

By Andrea Keckley
Reed Smith LLP announced Tuesday that it is appointing its global head of legal personnel to become the firm's global managing partner, making her the first woman in its history to hold that position.

By Jake Maher
A pair of New Jersey attorneys were hit with ethics violations by the state Supreme Court over how each one misused their joint firm's business account during a breakdown in their decades-long professional relationship in late 2018. 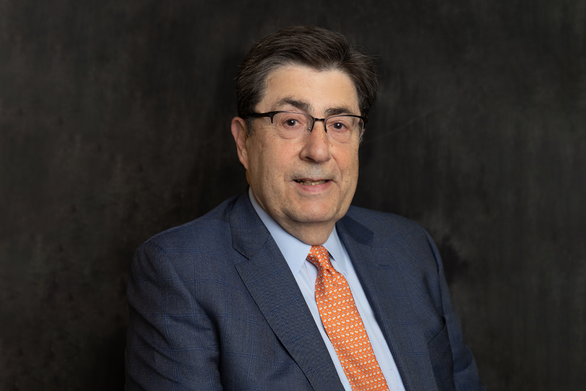 By Jake Maher
Hartmann Doherty Rosa Berman & Bulbulia LLC has expanded its estates and trusts practice by adding office of a new partner with over 40 years of experience practicing in Bergen County, New Jersey, to its office in Hackensack.
Previous Next
ADVERTISEMENT