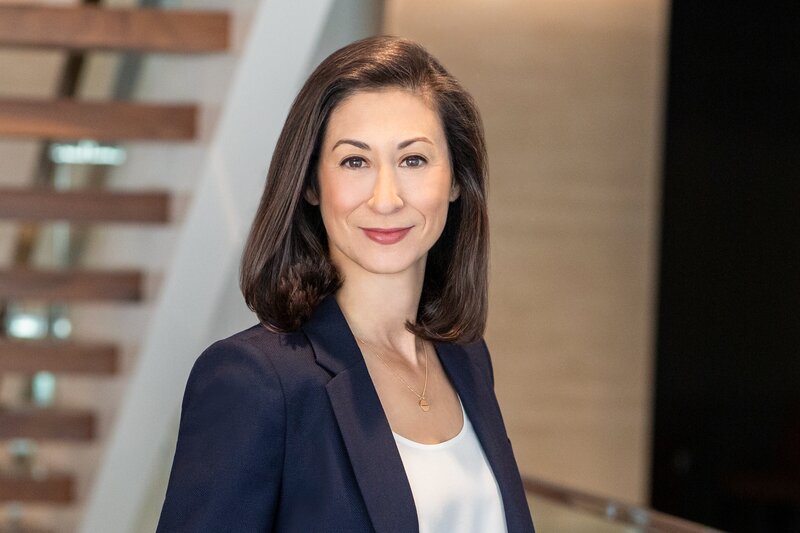 By Xiumei Dong
Emily Loeb, a former Jenner & Block partner who joined the U.S. Justice Department as associate deputy attorney general last January, has returned to the firm's Washington, D.C., office as a leader of its congressional investigations practice, the firm said Wednesday. 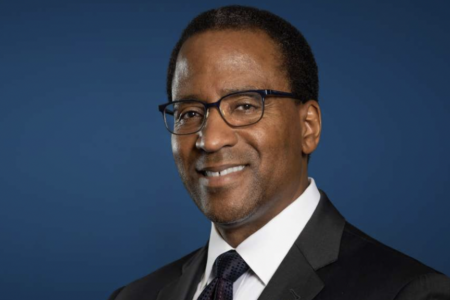 By Jack Rodgers
The Aerospace Corp., a nonprofit research and federally funded space exploration and development organization, has tapped the former general counsel of Argonne National Laboratory as its next general counsel, senior vice president and secretary, the group recently announced. 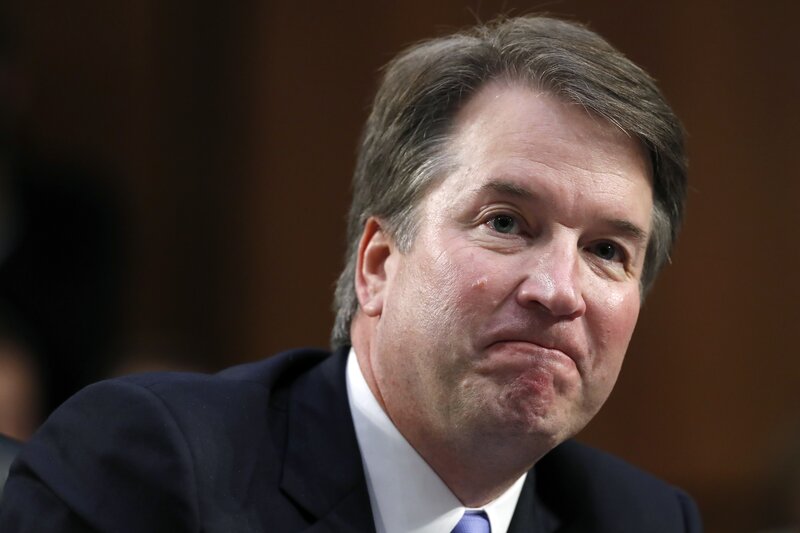 By Cara Bayles
As the FBI finished its inquiry into U.S. Supreme Court nominee Brett Kavanaugh in 2018, the bureau drew ire for shuttling credible sources to a tip line it seemed to ignore. Even now, the investigation remains shrouded in secrecy, leaving some U.S. senators concerned about the integrity of future nominations. 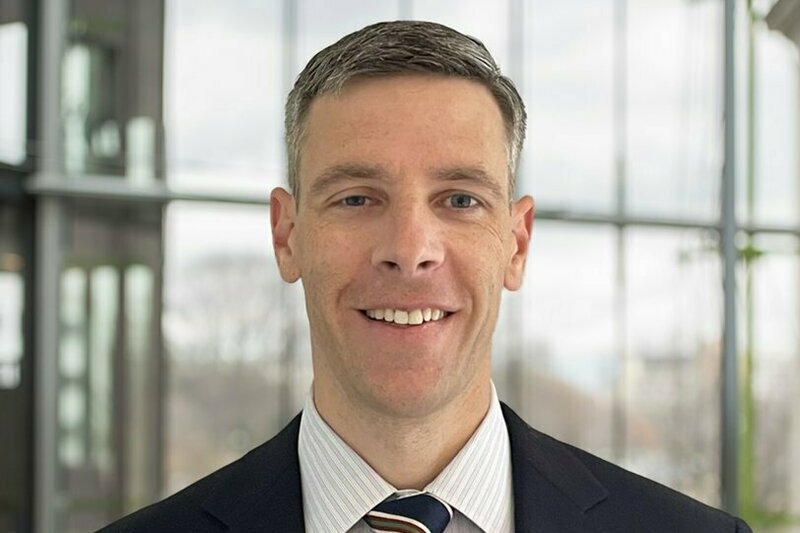 By Andrea Keckley
Jones Day said Monday that it has welcomed a former senior deputy comptroller and chief counsel for the U.S. Office of the Comptroller of the Currency to its financial markets practice.
Previous Next
ADVERTISEMENT