How ChatGPT Could Improve Lawyering In The Future 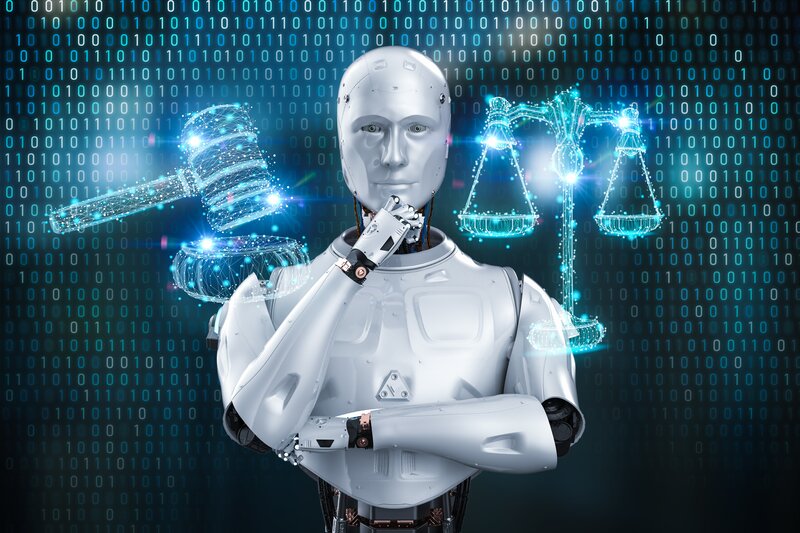 By Steven Lerner
Despite fears about artificial intelligence replacing lawyers, generative AI tools such as ChatGPT could actually help attorneys produce higher-quality work, according to a webinar on Thursday. 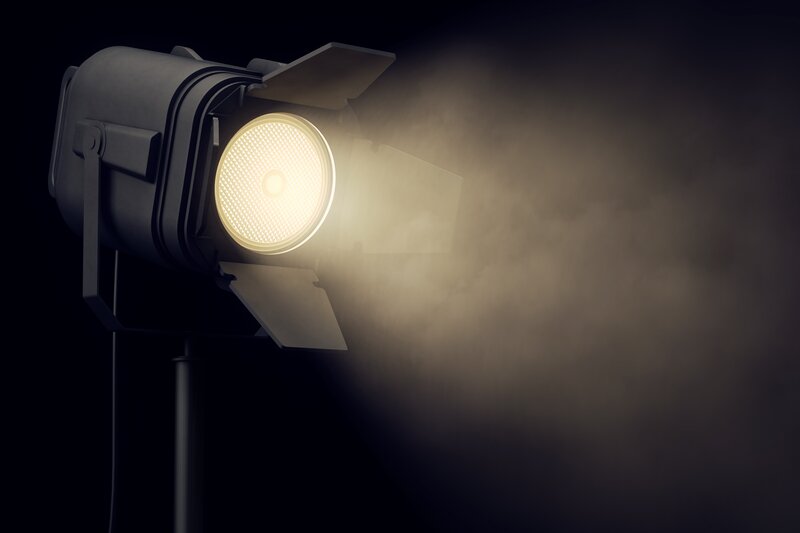 By Tracey Read
It's been more than 10 years since Crowell & Moring LLP launched its Sponsorship Initiative — one of the first of its kind in the legal industry — to help retain and advance the careers of women, LGBTQ attorneys and attorneys of color at the firm. 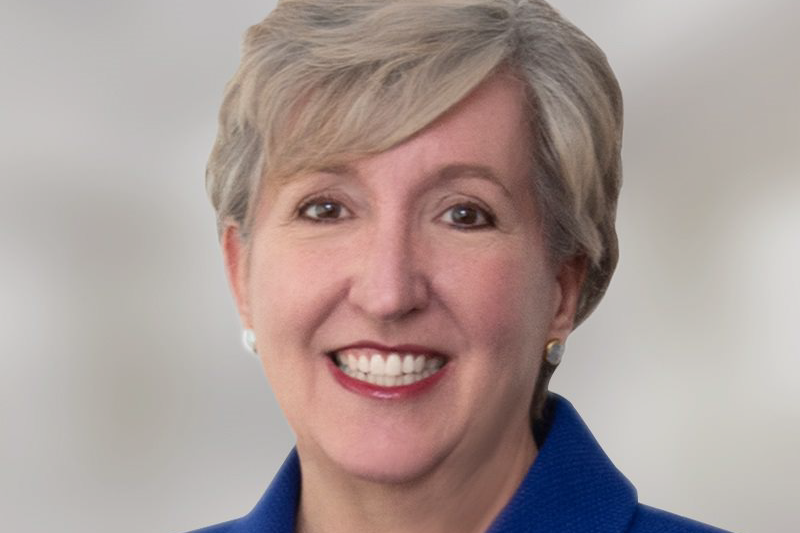 Freeborn & Peters To Combine With Smith Gambrell In March 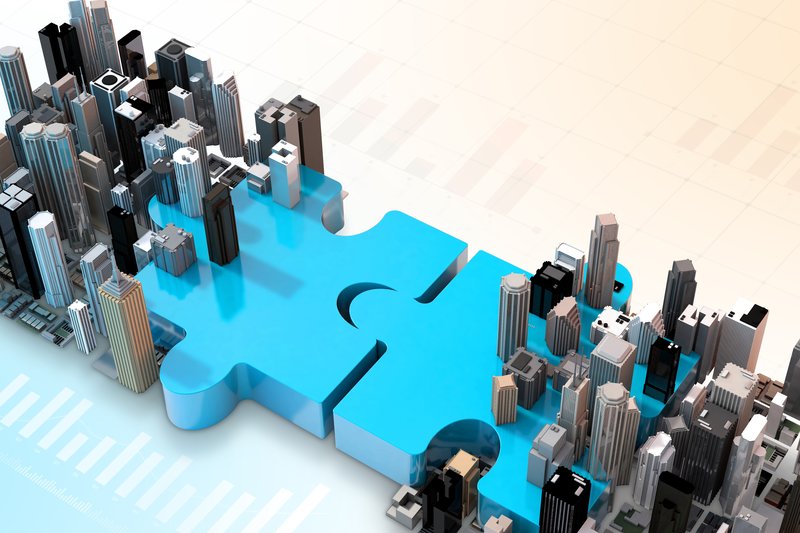 By Emma Cueto
Chicago-based firm Freeborn & Peters LLP will merge into Atlanta-based Smith Gambrell & Russell LLP, with the firms saying in an announcement Tuesday that the combination will produce a nearly 400-attorney and 14-office firm that will continue to operate under the Smith Gambrell name.
Previous Next
ADVERTISEMENT