By Andrea Keckley
Reed Smith LLP announced Tuesday that it is appointing its global head of legal personnel to become the firm's global managing partner, making her the first woman in its history to hold that position. 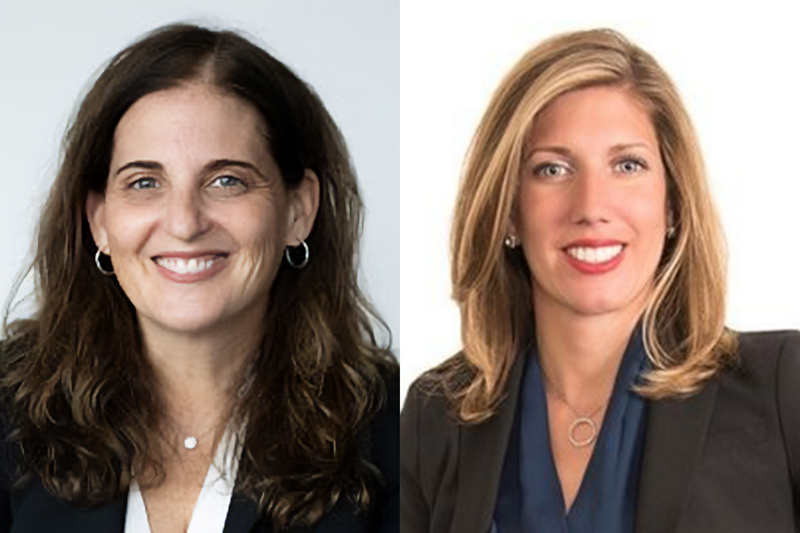 By James Boyle
As co-chairs of Goodwin Procter LLP's new Philadelphia office, Barbara Shander and Rachael Bushey have been tasked with both growing the office's reputation and expanding its roster of talent and client services. 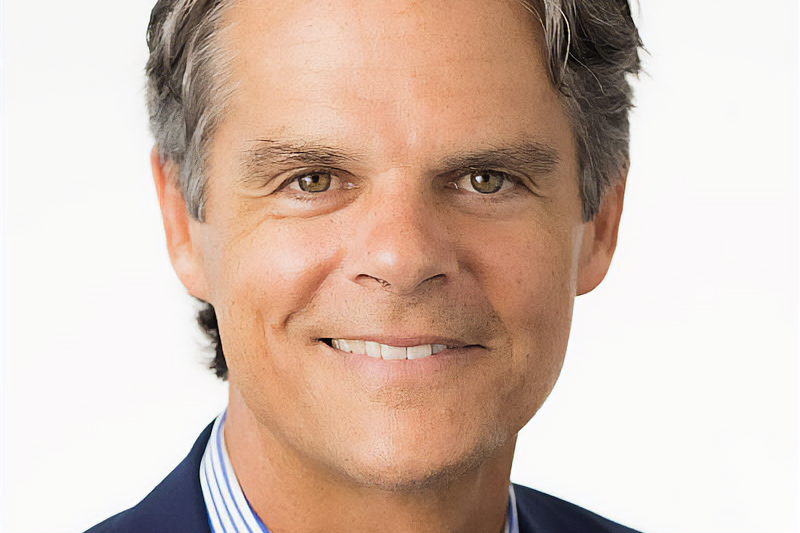 By Emily Lever
Reed Smith LLP's longtime managing partner is leaving the firm to become the top lawyer for Kids In Need of Defense, a nonprofit that represents children who are unaccompanied migrants or separated from their families, the firm announced Tuesday. 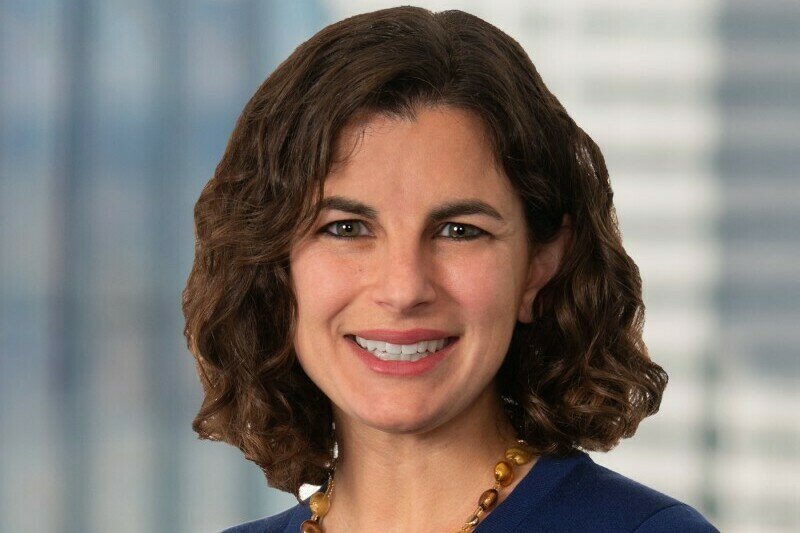 By James Boyle
Troutman Pepper has announced the return of an attorney specializing in health care matters to its Philadelphia office days after the departure of more than a dozen partners who left the firm to launch a Philadelphia office for Goodwin Procter LLP.
Previous Next
ADVERTISEMENT