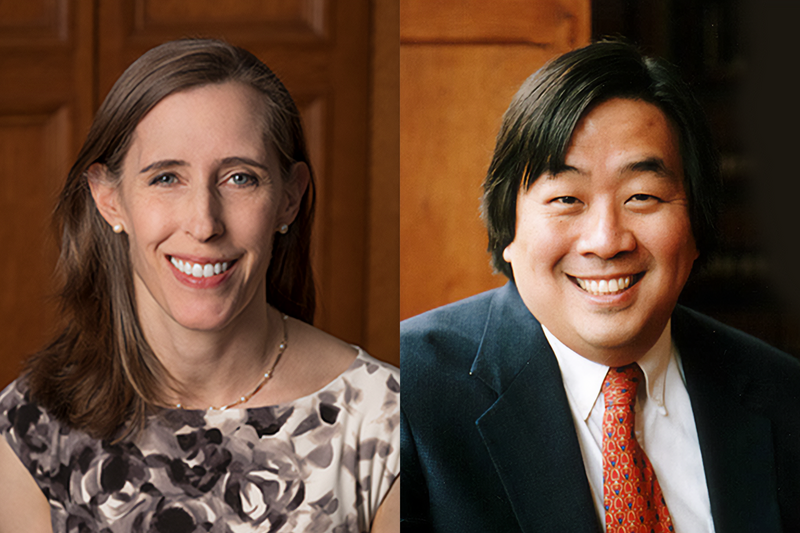 By Christine DeRosa
Two Yale Law School professors have been selected to work on the American Law Institute's Foreign Relations Law Restatement Project, in which a group of attorneys will provide clear formulations of laws for judges and courts. 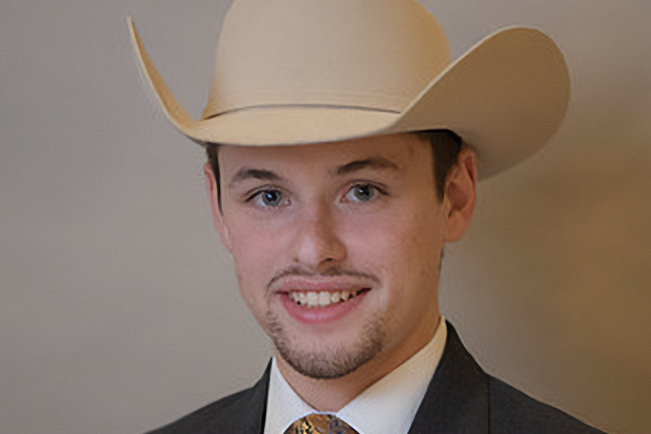 By Christine DeRosa
A one-time counsel for Alex Jones who has challenged vaccine mandates is representing a financial adviser and attorney suing Connecticut in federal court over the constitutionality of a state regulation that bans handguns from state parks, beaches and forests.

By Christine DeRosa
Connecticut attorney Jack Fazzino has been sworn in for his first term as a Democratic state representative in the General Assembly, representing the very district where he grew up and still lives.

BigLaw Cracking Down On Return-To-Office 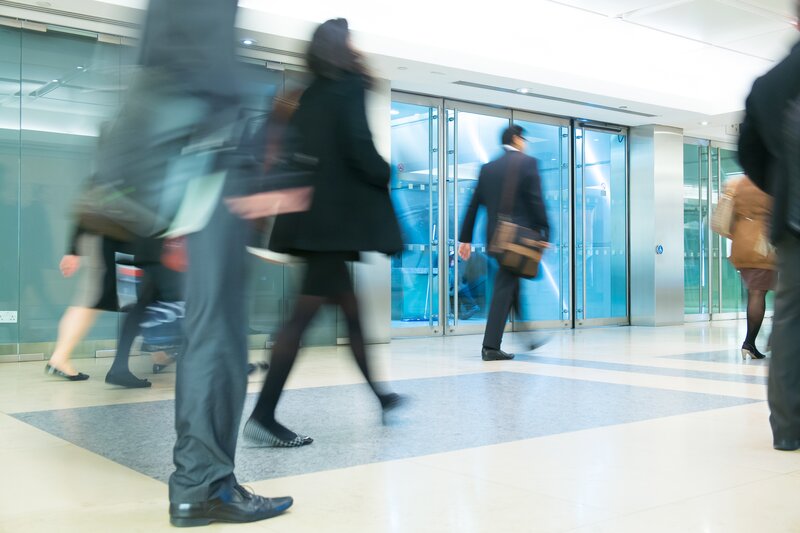 By Tracey Read
The days of fully remote work are coming to an end, with 90% of Am Law 100 firms now encouraging or mandating a set number of days in the office, according to a new report from property brokerage firm Savills Inc.
Previous Next
ADVERTISEMENT