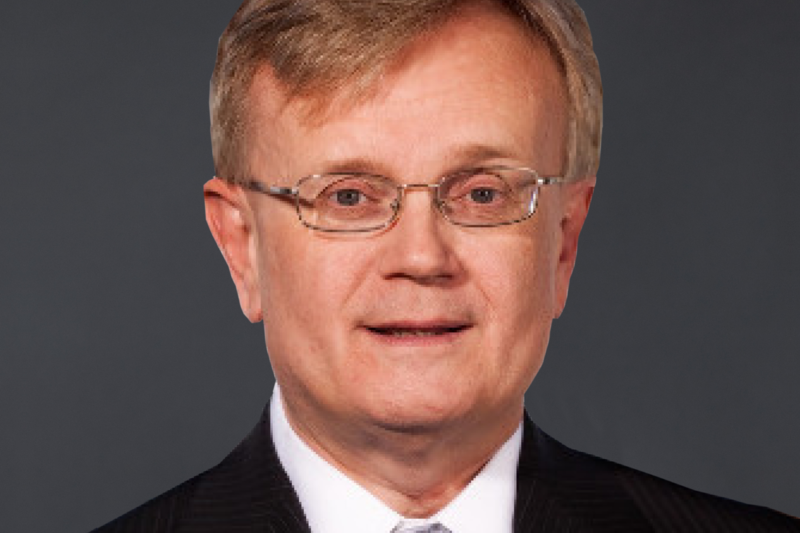 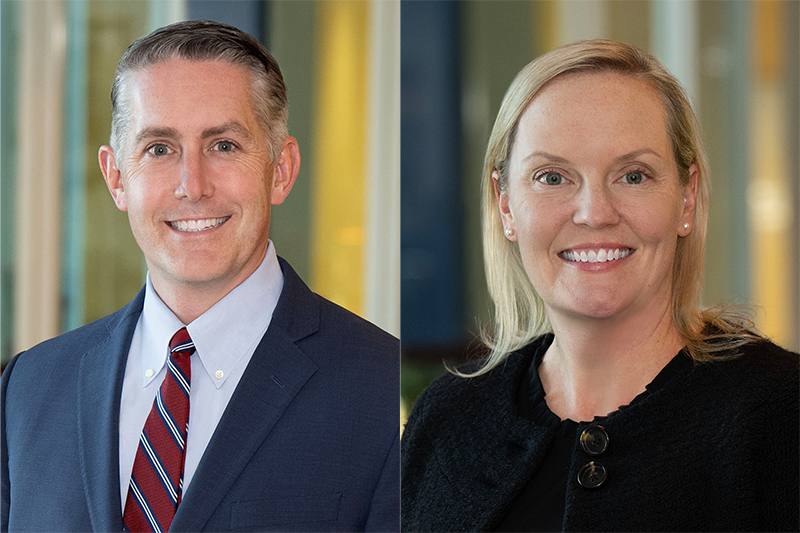 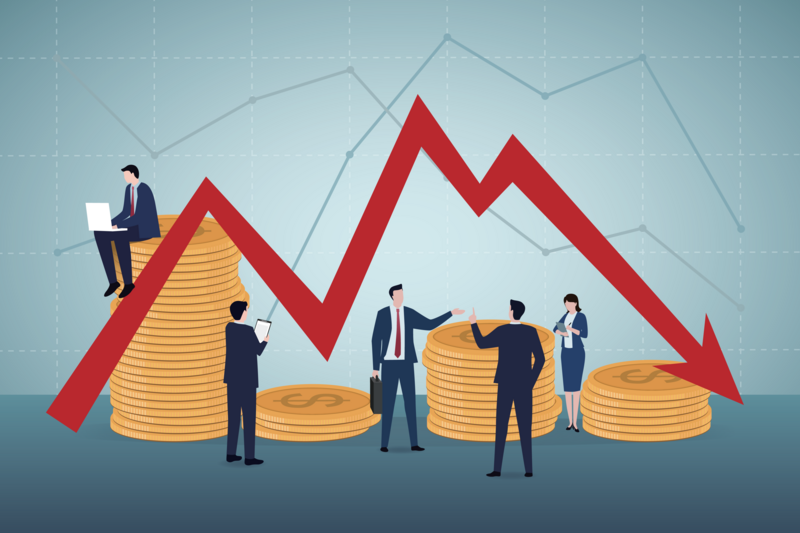 By Kevin Penton
U.S. law firms continued to see their profits shrink during the first three quarters of 2022, with net income down by 7.3% compared with the first nine months of 2021, according to a report by Wells Fargo Private Bank released Tuesday. 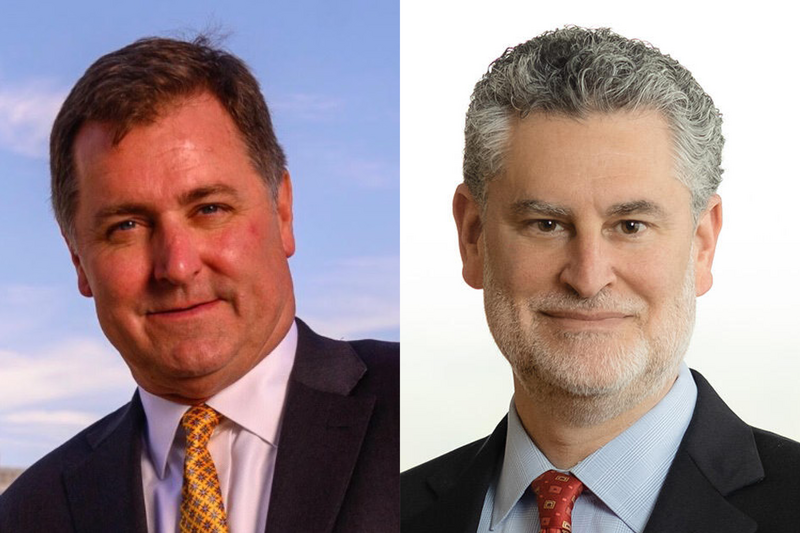 By Rose Krebs
McElroy Deutsch Mulvaney & Carpenter LLP and Palmer Law Group PLC are representing investors in a proposed class action alleging that Delaware has misapplied its Unclaimed Property Law so it can seize, sell or destroy private property without notice to the owners.
Previous Next
ADVERTISEMENT