One Lawyer's Journey From NYC Projects To Microsoft Exec 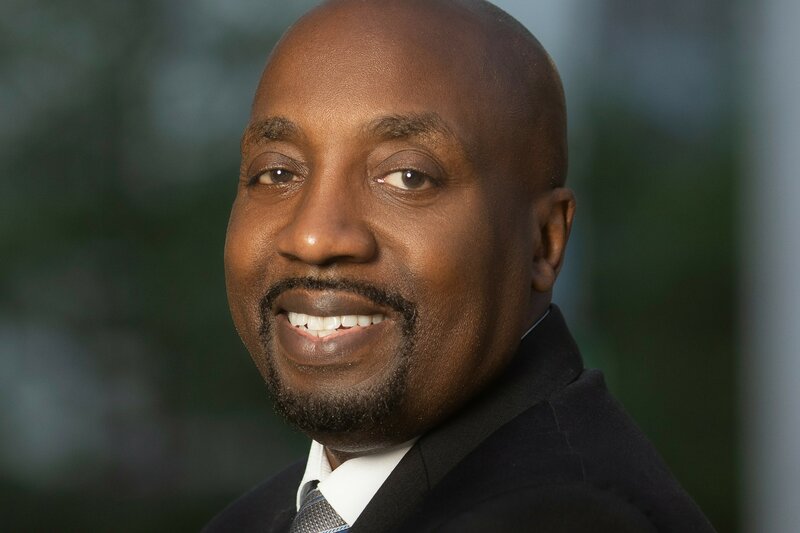 By Sue Reisinger
Bruce Jackson's path has taken him from poverty and the housing projects of New York City to college and then law school, and into the executive ranks of Microsoft Corp., where he serves as associate general counsel and managing director for strategic partnership. 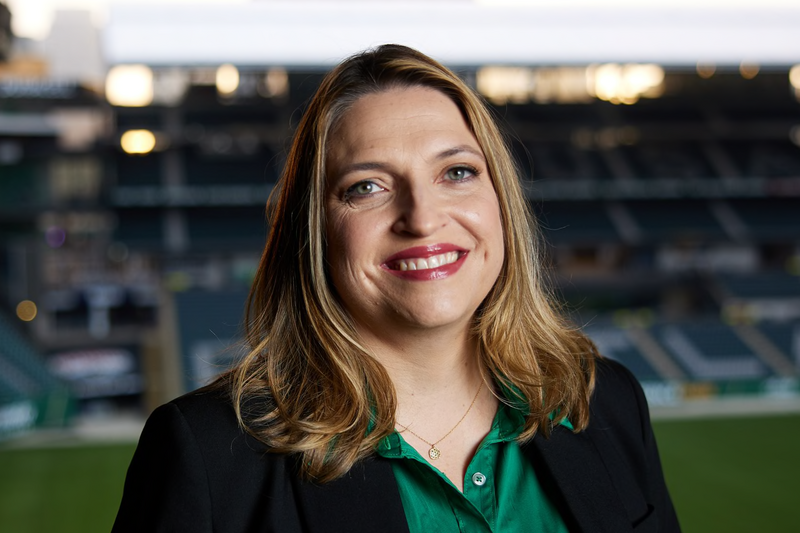 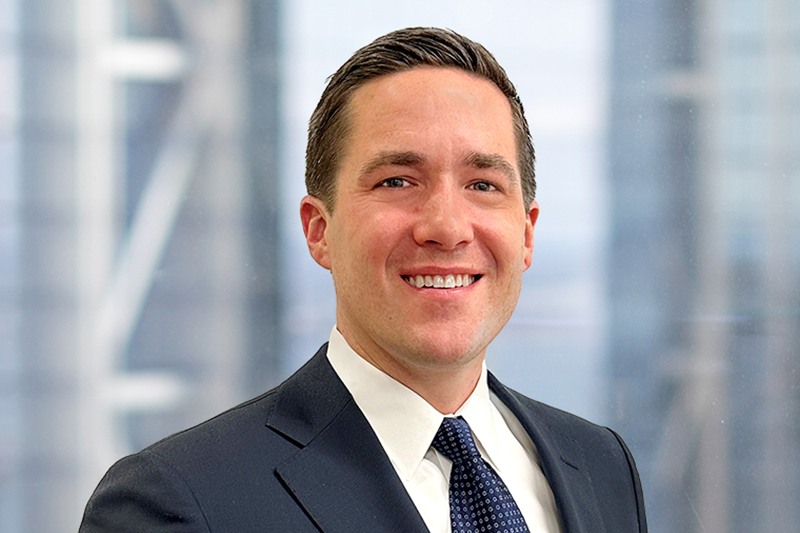 By Sue Reisinger
A former senior counsel at the Securities and Exchange Commission's Division of Enforcement has joined WilmerHale as special counsel in New York.

Ex-Barclays Atty Reflects On Her 'Big Risk' Joining A Startup 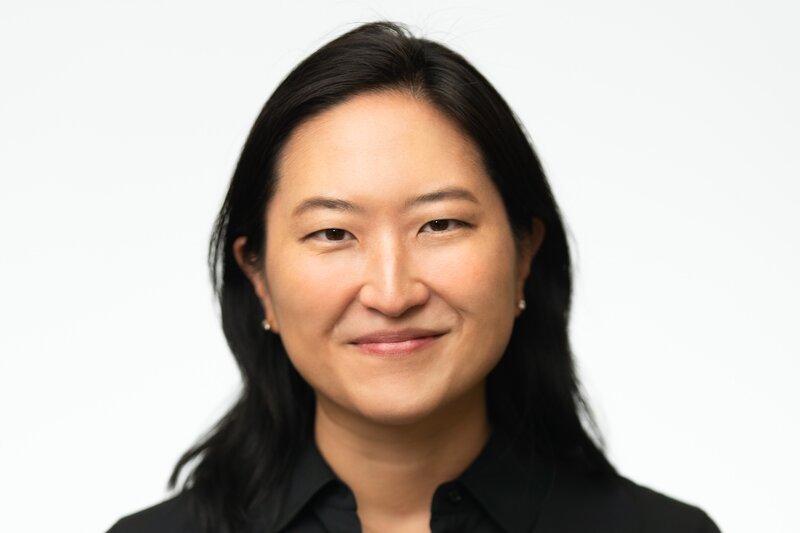 By Michele Gorman
In an interview this week with Law360 Pulse, Elizabeth Hyon acknowledged that early-stage companies "are not for everybody" and that a growth mentality is crucial for "shaking loose" a career at an established business like Barclays to join a startup like Tidal Partners, which launched in August.
Previous Next
ADVERTISEMENT