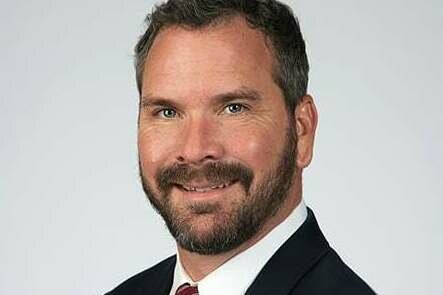 By Emily Johnson
After taking the reins as managing partner of Ballard Spahr LLP's Atlanta office this month, Richard W. Miller said he is looking to build on the office's strengths in intellectual property and expand its services in other practices while continuing to encourage a hybrid work schedule that enables mentoring young lawyers. 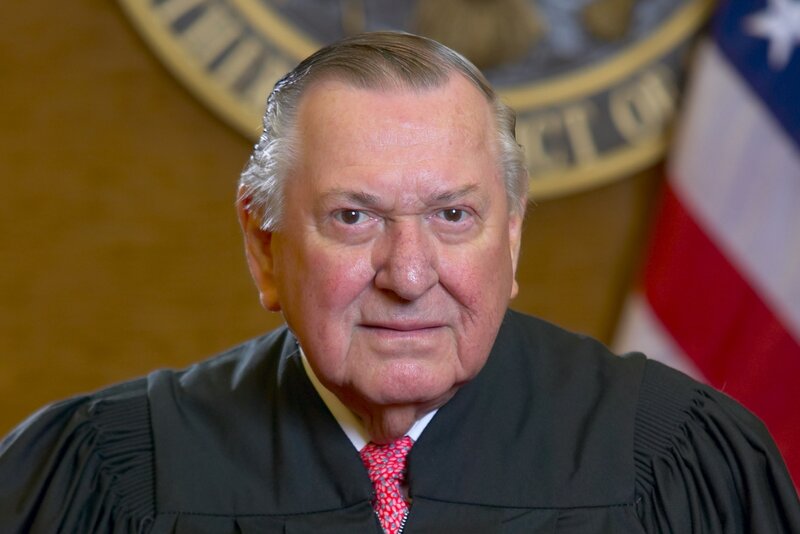 By Emily Johnson
A retired longtime Georgia federal judge who died last month is being remembered by his former law clerks as an even-handed jurist and mentor with a sense of humor who generously imparted his legal knowledge and shared his experience as a state representative. 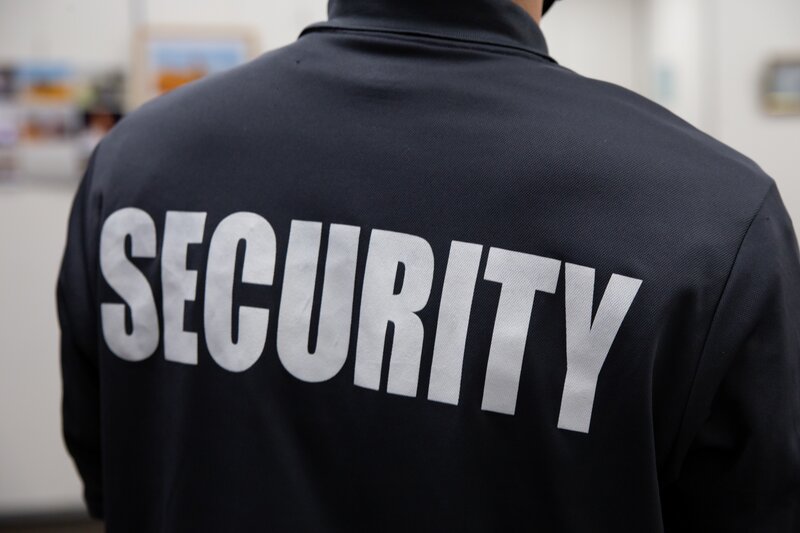 By Rachel Rippetoe and Hayley Fowler
After two attorneys were shot and killed in separate incidents in Georgia and North Carolina last month, small firms and solo practitioners, particularly those specializing in deeply personal and often contentious areas like divorce and family law, are grappling with how best to protect themselves. 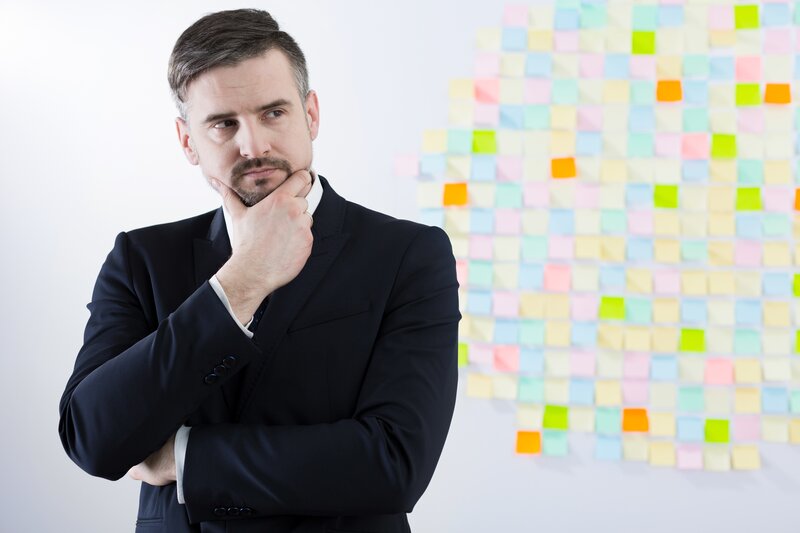 By Emily Johnson
Even as they anticipate another strong year for demand in 2023, Atlanta legal leaders say the threat of a looming recession has them thinking more strategically about how to increase their ranks across in-demand areas to help insulate them from potential financial trouble.
Previous Next
ADVERTISEMENT