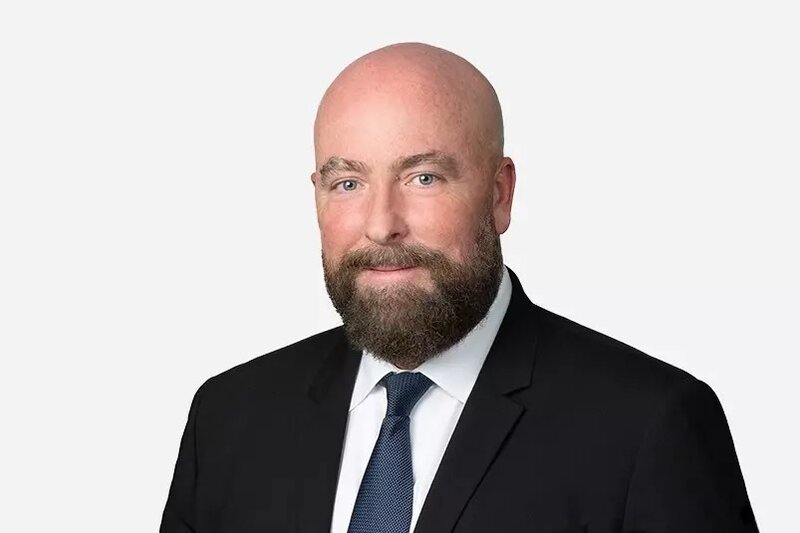 By Lynn LaRowe
Harry D. Jones is preparing to lead Polsinelli PC's international labor and employment group with a philosophy that helping companies navigate work-related issues around the globe means connecting them to specialist attorneys with a nuanced understanding of how the law, business and culture intersect in different nations.

By Lynn LaRowe
A Texas federal judge who died last month is being remembered as an imposing figure with a "booming voice" who cast a formidable presence in the courtroom, yet he was also known for his love of art and dry sense of humor.

Meet The Judge Putting Right To Birth Control In The Spotlight 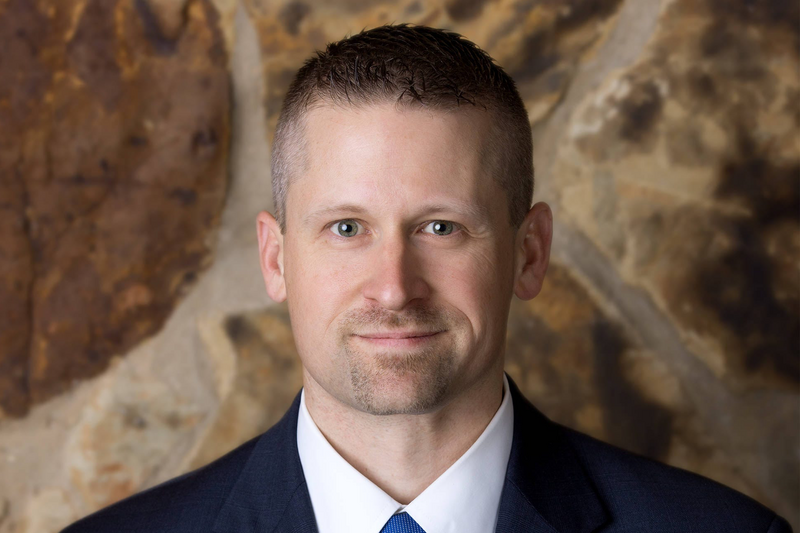 By Jack Karp
The Texas federal judge who may be the first to call into question the constitutional right to contraception access after the U.S. Supreme Court's decision undoing the right to abortion is a hardworking and extremely thorough judge, say attorneys who know him. 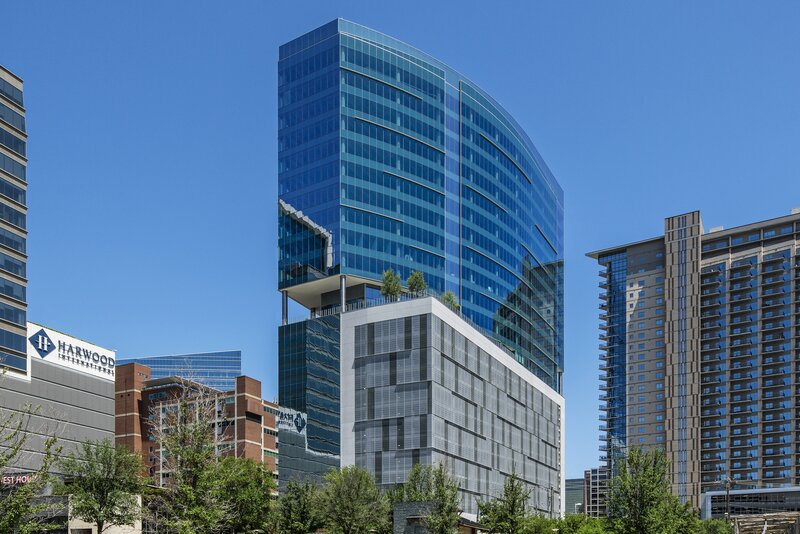 By Lynn LaRowe
McGuireWoods LLP is planning to relocate its Dallas office later this year to The Link at Uptown building, employing a design concept meant to inspire collaboration among its growing team of lawyers.
Previous Next
ADVERTISEMENT