Kramer Levin's US Associates To See Up To $115K In Bonuses 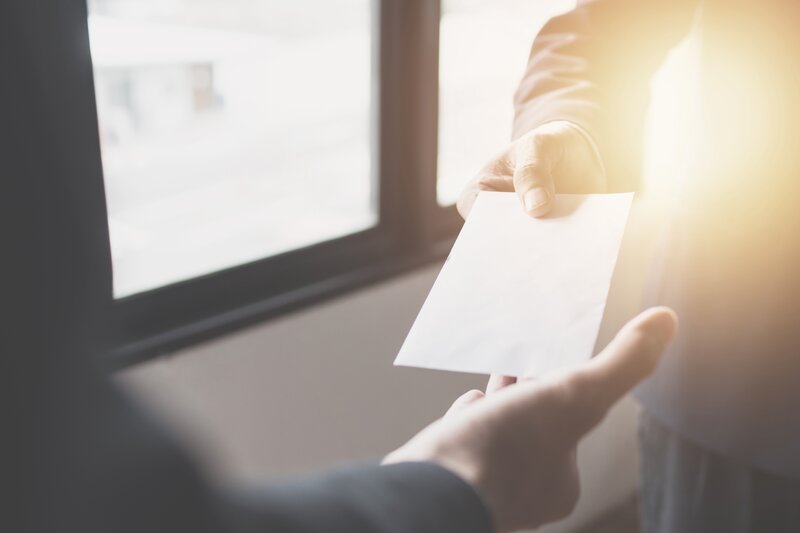 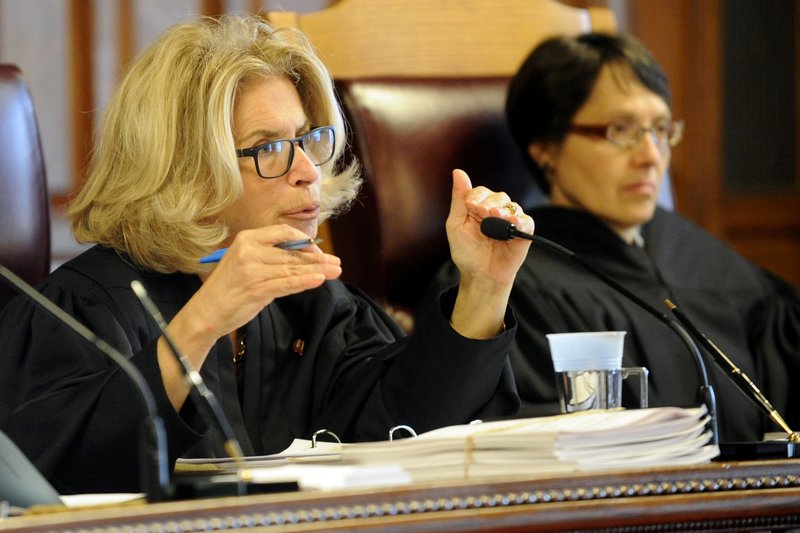 By Frank G. Runyeon
The chair of the New York Senate Judiciary Committee is planning to introduce legislation to give the state judicial ethics watchdog new powers and boost its transparency, aiming to close a loophole that allowed former Chief Judge Janet DiFiore to evade scrutiny by resigning. 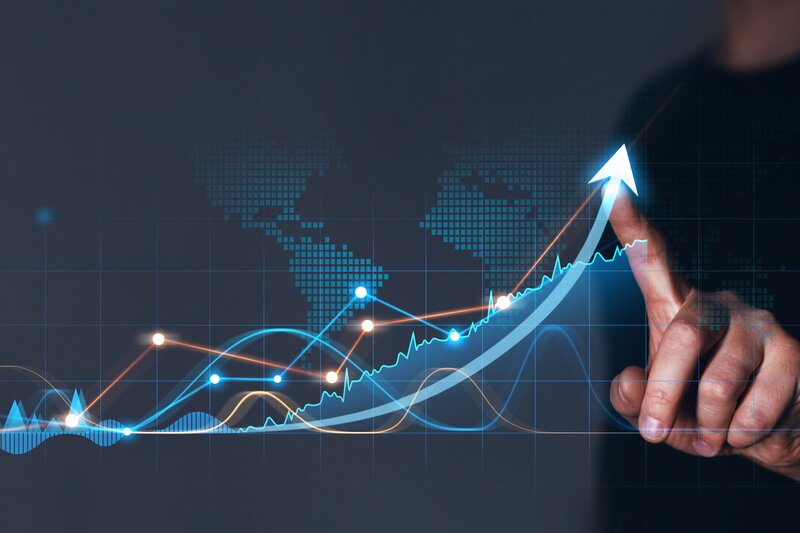 By Anna Sanders
Inflation, hand-wringing over the economy and even a possible recession will do little to close the widening revenue gap between a handful of legal giants grossing billions each year and other law firms, with longtime market consolidation only solidifying their dominance as BigLaw braces for a downturn. 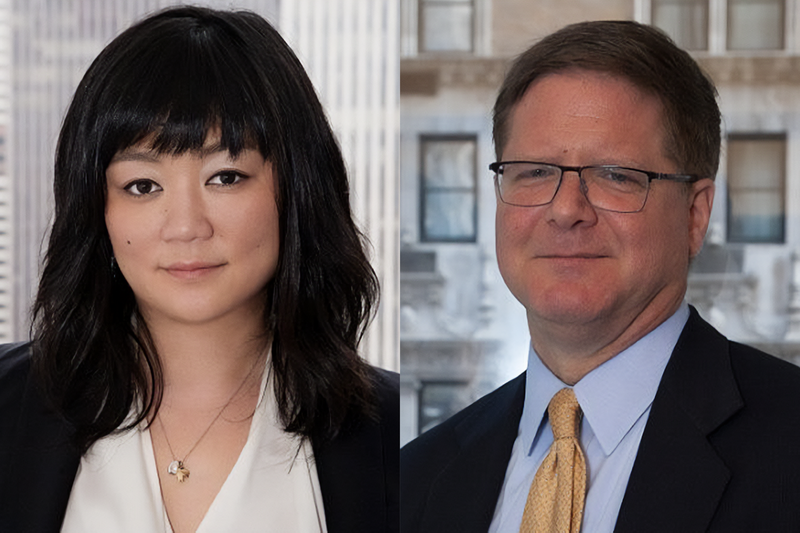 By Emily Lever
Boies Schiller Flexner LLP has hired a duo of litigation partners from Berg & Androphy LLP as it prepares for increased demand for bankruptcy litigation in 2023, the firm said Thursday.
Previous Next
ADVERTISEMENT