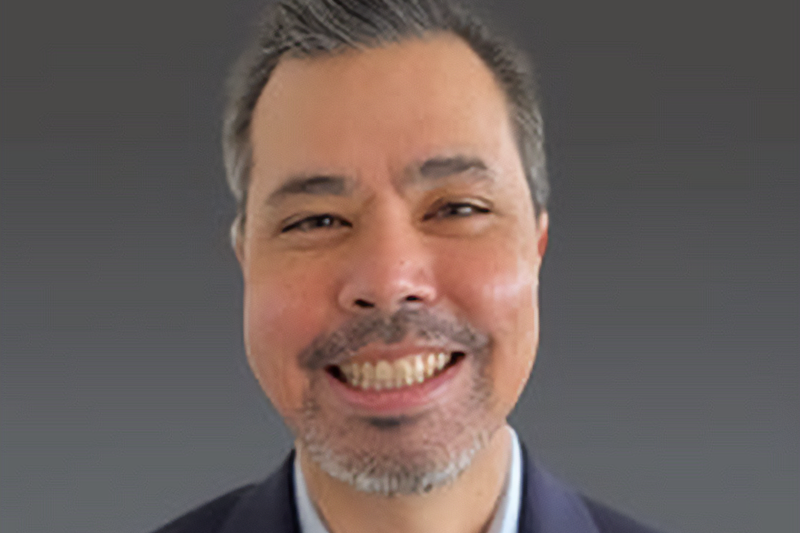 By James Mills
Goodwin Procter LLP has expanded its Los Angeles office by adding a Latham & Watkins LLP expert in emerging companies as a partner.

DA Can Be Deposed About Alleged Perjury, Calif. Court Says 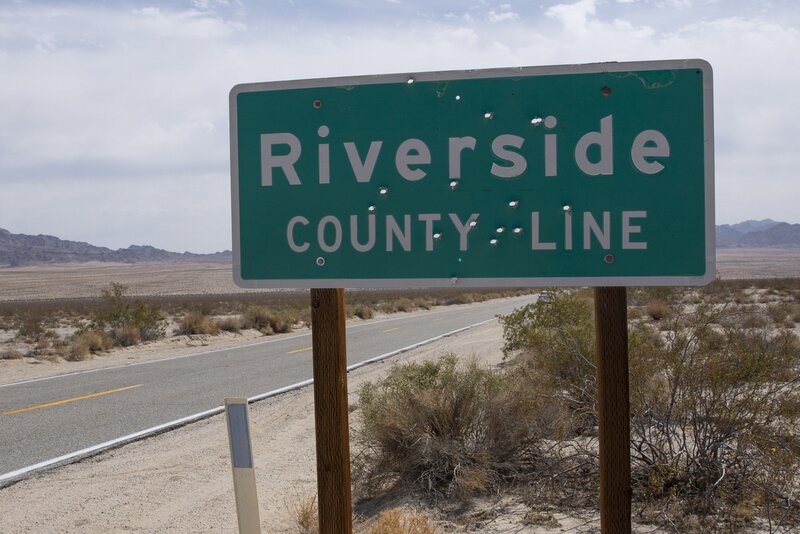 By Rachel Rippetoe
Riverside County, California's district attorney can be subpoenaed to answer whether county lawyers pressured him to lie in a former prosecutor's wrongful termination case, a state appeals court said in a recent opinion. 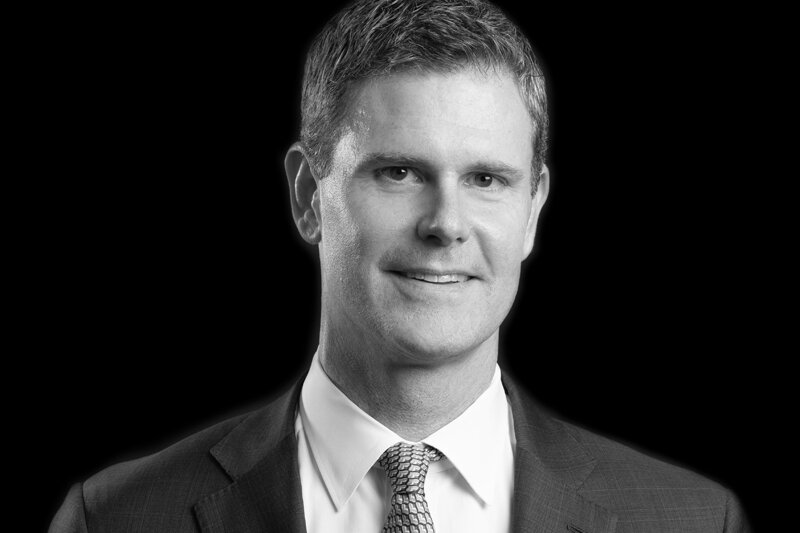 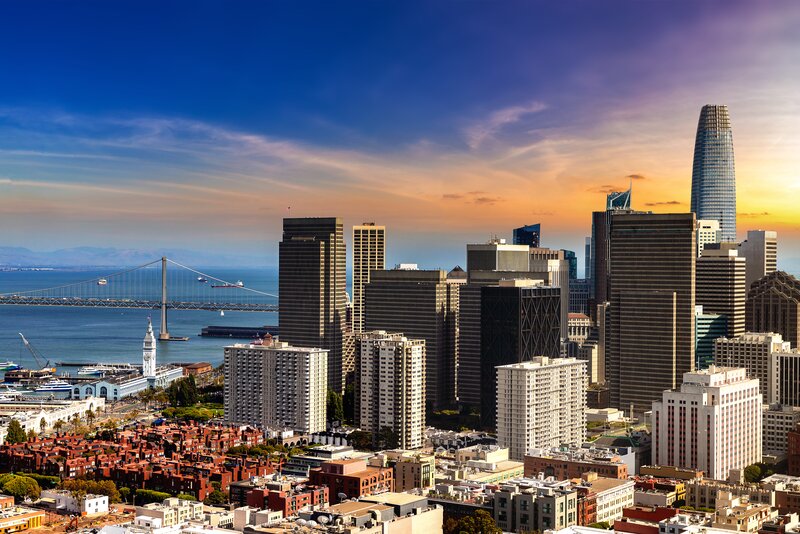 By Matt Perez
Cleary Gottlieb Steen & Hamilton LLP is continuing its expansion to the West Coast, bringing aboard two new Bay Area partners as it officially opens its San Francisco office around six months after initially entering the region, the firm announced Monday.
Previous Next