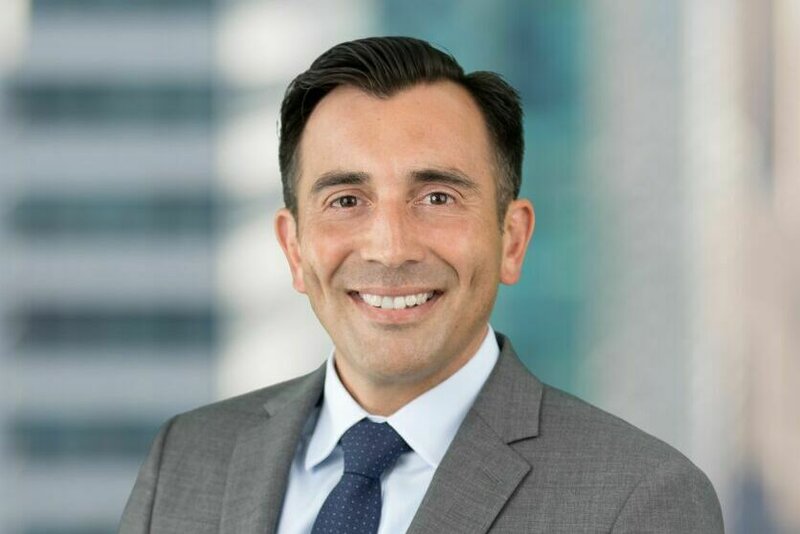 By Brandon Lowrey
The new U.S. attorney for the Central District of California, Martin Estrada, often thinks back to a childhood memory of a gun pointed at him and his certainty that he was about to die. 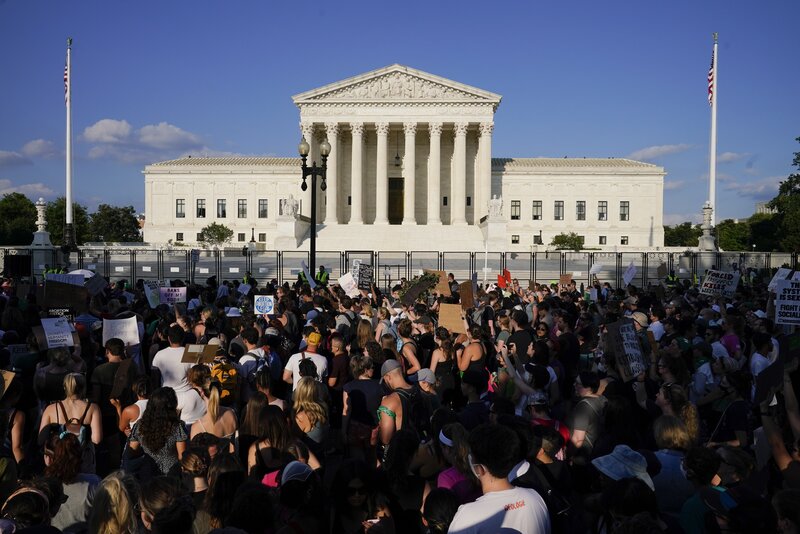 By Aebra Coe
Former Hogan Lovells partner Robin Keller contends in a Wall Street Journal op-ed Tuesday that the law firm cut ties with her over her views on abortion, and thus stifled a dissenting viewpoint on a contentious topic. Experts, however, say Hogan Lovells was well within its rights — and likely made a keen PR move. 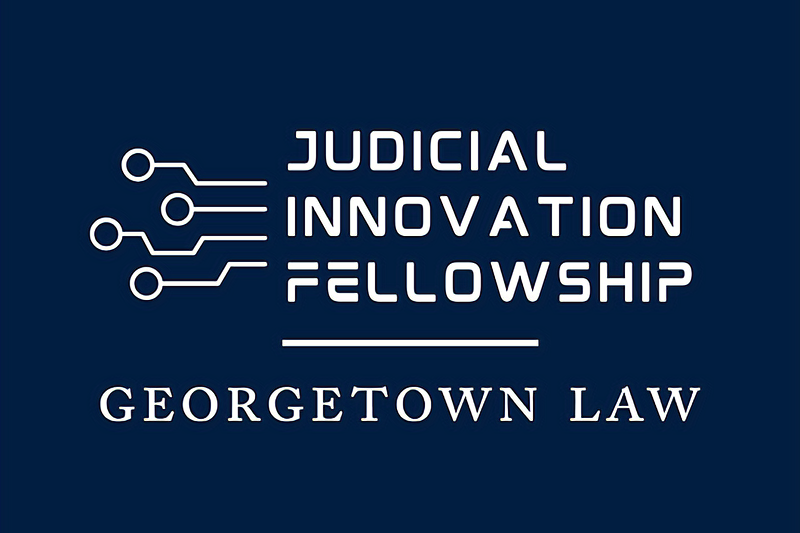 By Matt Perez
Georgetown University Law Center on Tuesday announced the launch of a new fellowship that will embed technologists and software designers in state, local and tribal courts in order to develop tech-based solutions to improve access to the judicial system.

The 2022 Pro Bono Ranking: How Firms Stack Up 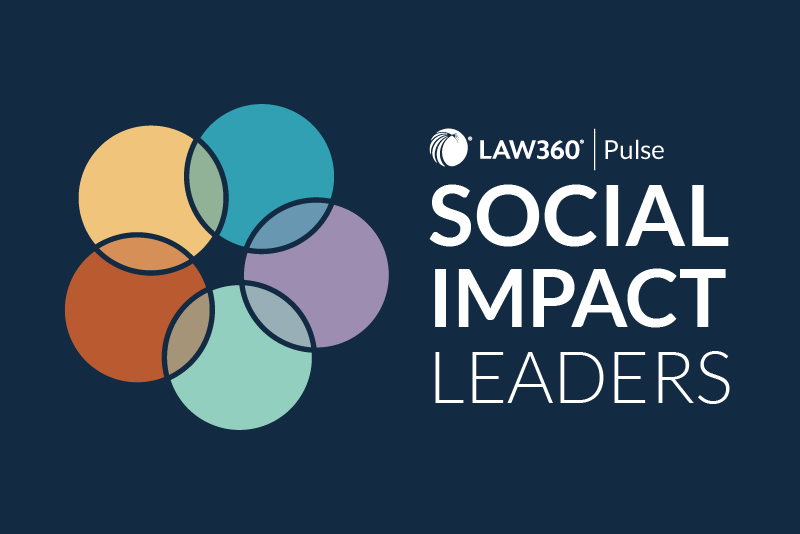 By Gerald Schifman
Pro bono work is among the most effective ways that law firms can make a positive impact, and these efforts are often central to firms' social responsibility portfolios. See which firms are leading the pack.
Previous Next
ADVERTISEMENT