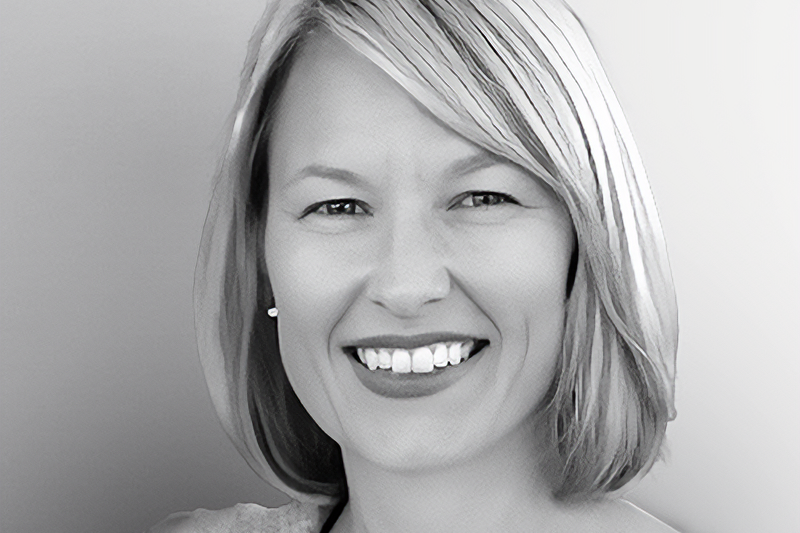 By Adrian Cruz
Kelley Drye & Warren LLP announced that it hired the former director of the NAGTRI Center for Consumer Protection at the National Association of Attorneys General as special counsel in Washington, D.C. 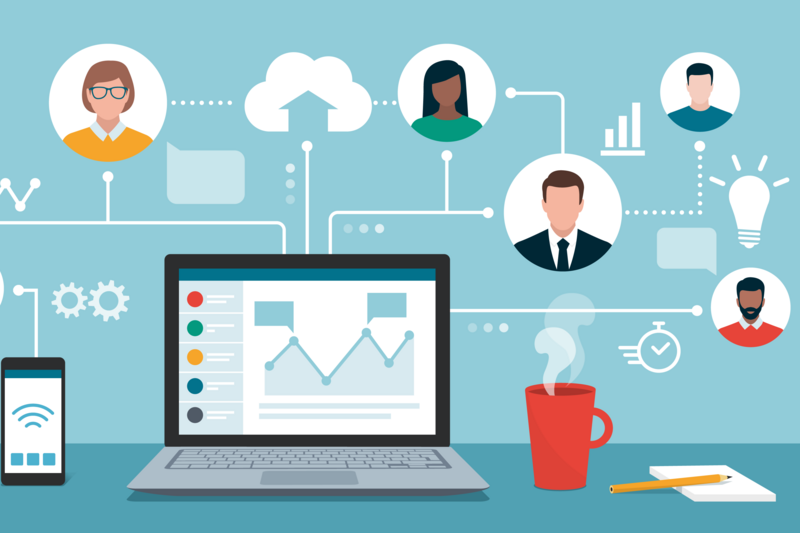 By Emma Cueto
Nearly three years after the start of the COVID-19 pandemic caused a seismic shift in the nature of work, the balance of remote and in-office work is still in flux for most firms, according to industry experts, who say many firms are still struggling to land on an approach that works for everyone. 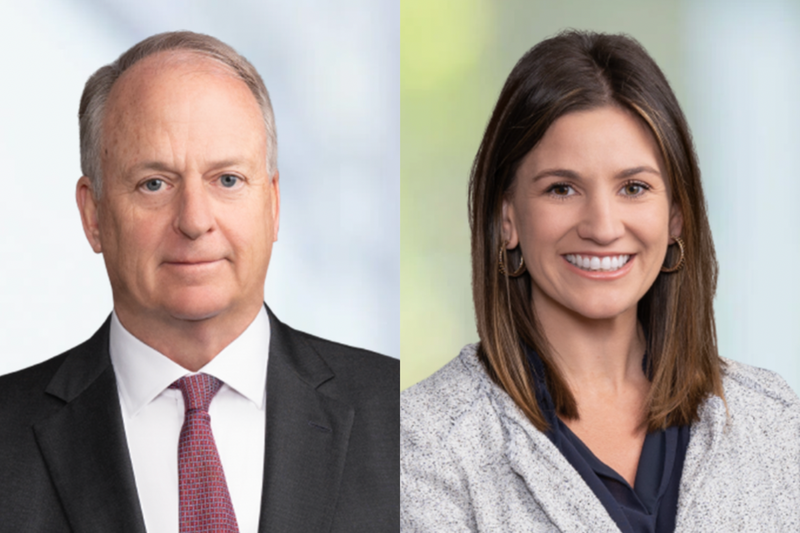 By Adrian Cruz
Louisiana-based Liskow & Lewis APLC recently announced a rebranding of the firm that included a shortening of the name used in branding, a website redesign and a change in logo, all of which the firm said reflect its evolution and the changing mission of its clients.

Why This Chicago Boutique Is Merging With Freeman Mathis 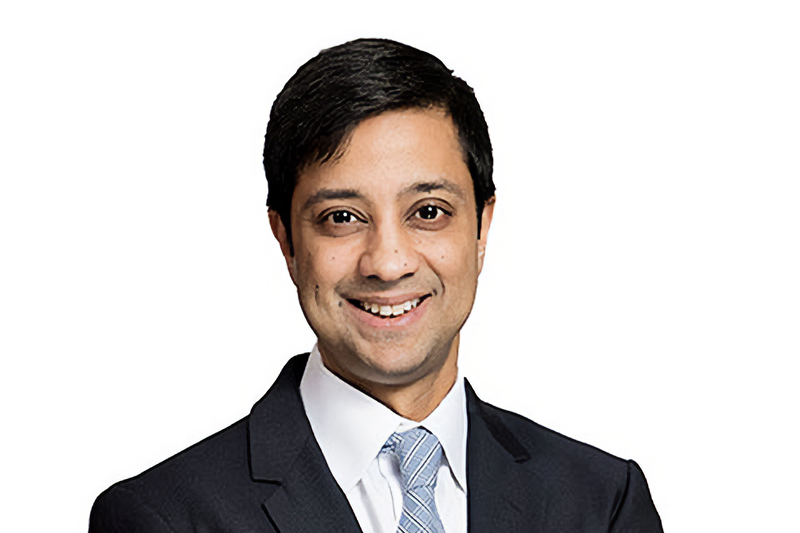 By Rachel Rippetoe
After more than 50 years of practice, Chicago boutique Purcell & Wardrope made a choice many successful small firms are tempted by — to merge into a larger firm, in this case Freeman Mathis & Gary LLP.
Previous Next
ADVERTISEMENT