Why Attorneys Are Jumping To The Mastodon Social Platform 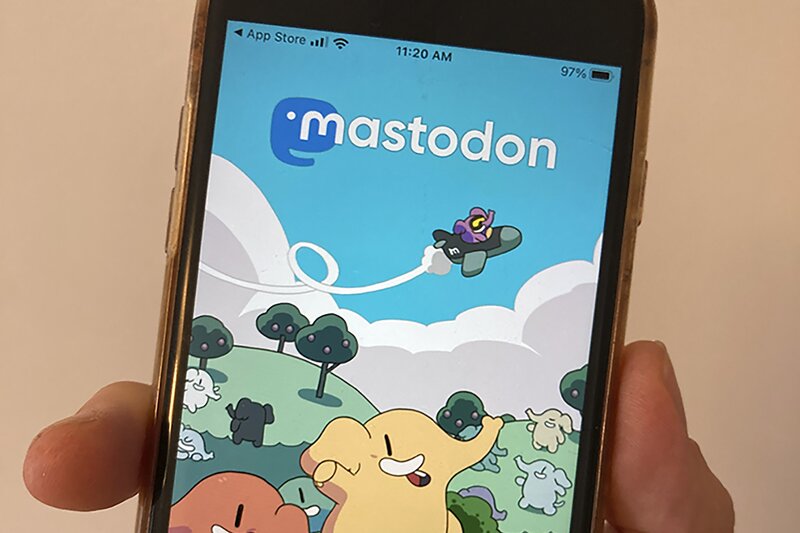 By Steven Lerner
In case Twitter kicks the bucket due to the upheaval from its new ownership and concerns that it could cease operations, some attorneys are already setting up camp in a different type of online community to keep the social media experience alive.

BigLaw Firms Flock To Singapore For Its Economic Growth 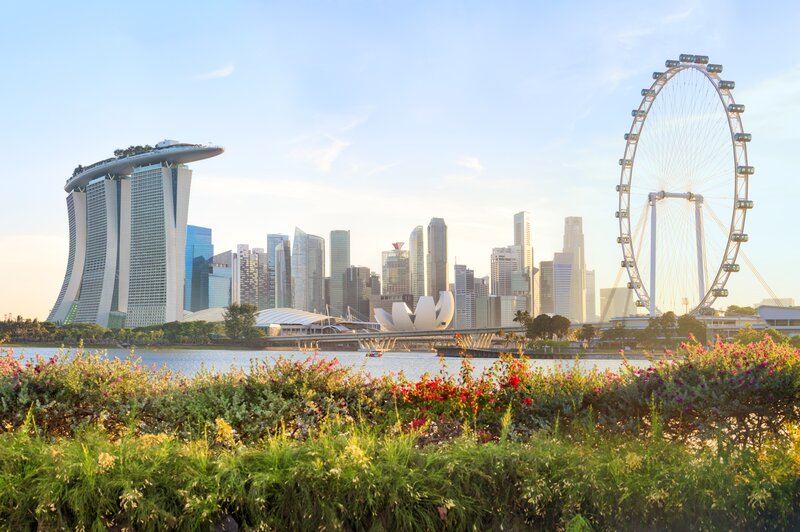 By Aebra Coe
At least five large law firms have opened offices in Singapore in the past 18 months, and others are busy hiring as opportunities for high-end legal work flourish in a relatively strong economy and business opportunities across Southeast Asia abound, according to legal recruiters.

Norton Rose Chief Strategy Partner On Getting It Done 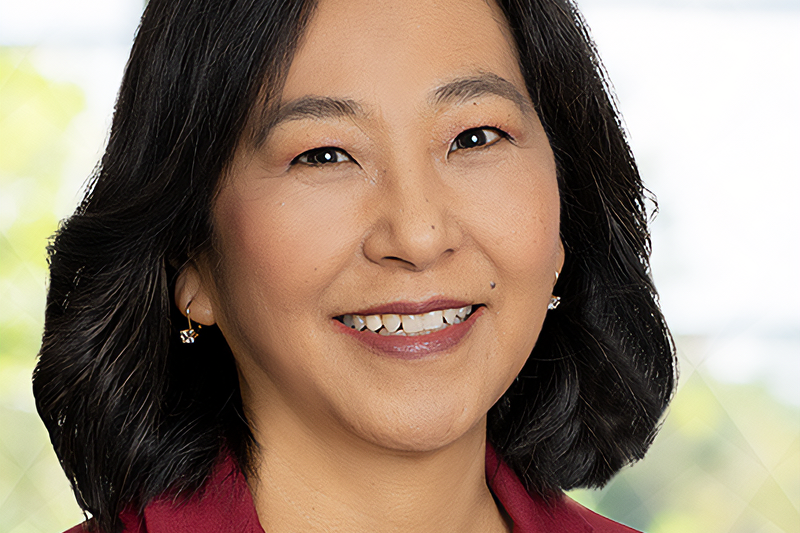 By Kevin Penton
Gina Shishima has been the chief strategy and operations partner for Norton Rose Fulbright in the U.S. for nearly three years. Here, she talks to Law360 about all the roles she has stepped into along the way and about Norton Rose's growth plans amid the uncertain economic climate. 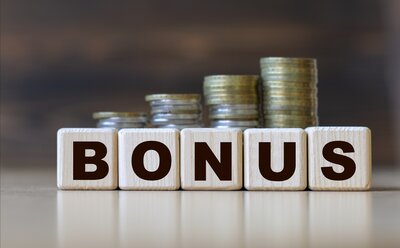 By Aebra Coe
Baker McKenzie announced year-end associate bonuses on Friday, and as of Tuesday afternoon, there were crickets from the rest of BigLaw on whether they would follow the global giant's lead.
Previous Next
ADVERTISEMENT