By James Boyle
Retired U.S. Supreme Court Justice Anthony Kennedy found a bright side to what he called the recent "cowardly" leak of an early draft Supreme Court opinion that would overturn Roe v. Wade, as he told a Pennsylvania judicial forum during pre-recorded remarks on Friday that it was also an opportunity for courts to reassert their independence. 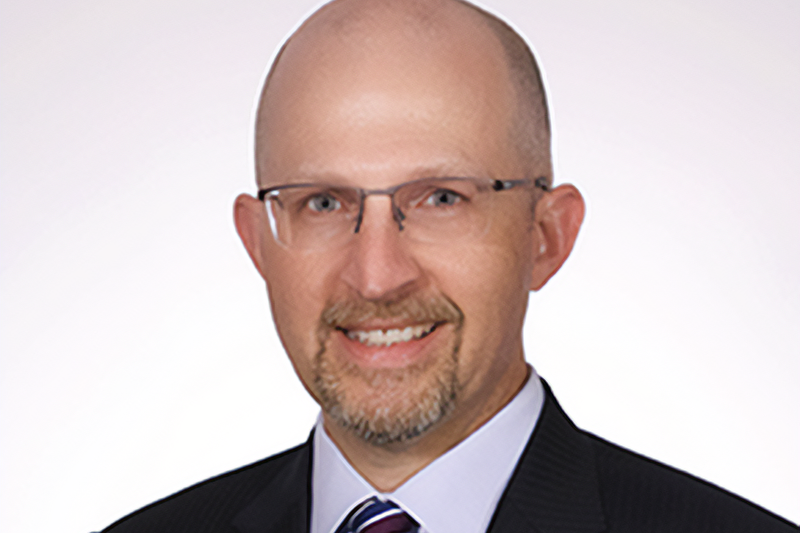 By James Boyle
Karl S. Myers recently left the appellate practice he launched and led for more than 16 years at Stradley Ronon to practice alongside former Third Circuit Judge Thomas I. Vanaskie at Stevens & Lee. In a recent conversation with Law360 Pulse, Myers talks about the move and what comes next. 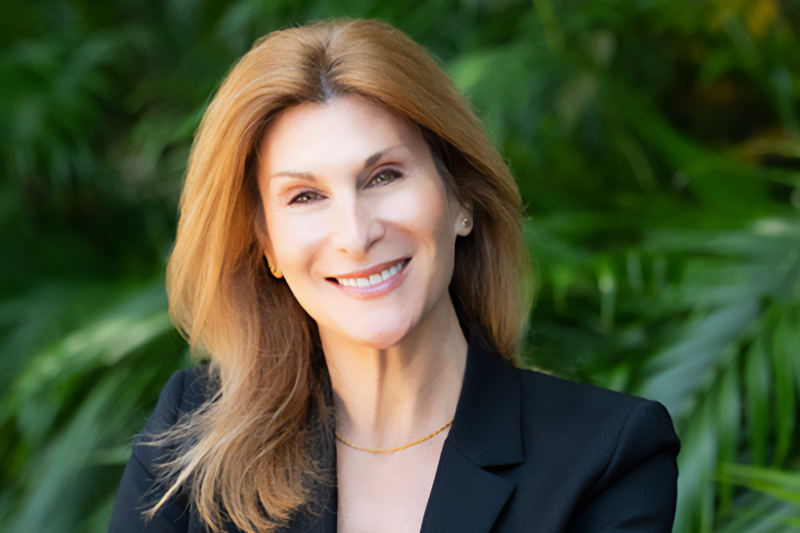 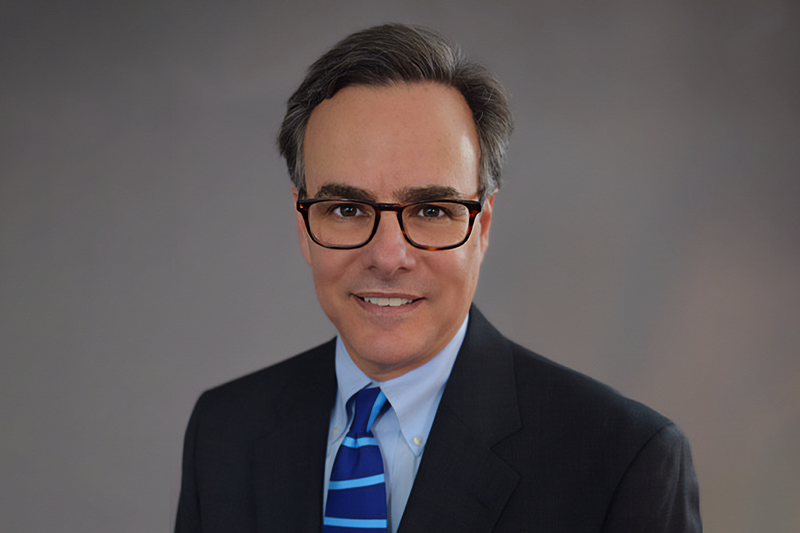 By James Boyle
Jay N. Silberblatt is starting his 12-month term as Pennsylvania Bar Association president with a few initiatives already in mind, such as the creation of a statewide electronic docketing and filing system that will make the state's judicial system more accessible.
Previous Next