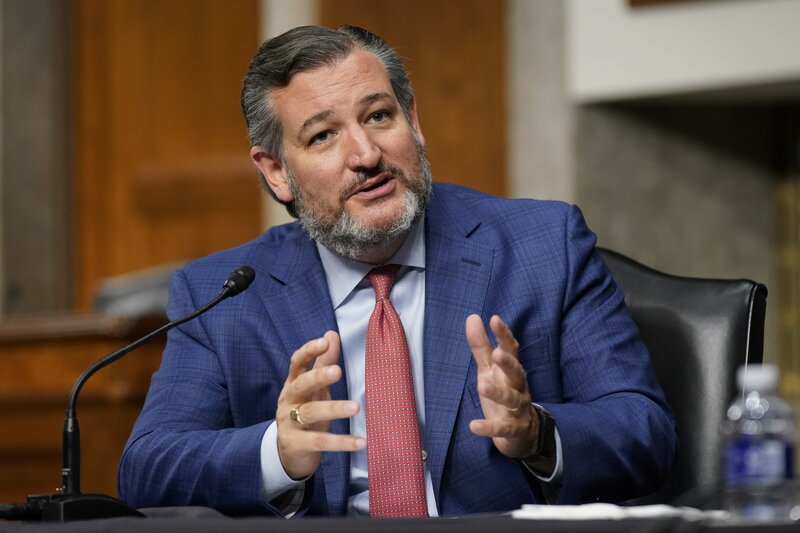 By Katie Buehler
A legal activism group filed an ethics complaint Thursday against Republican Texas Sen. Ted Cruz with the State Bar of Texas, accusing the Lone Star State's former solicitor general of violating professional conduct rules by participating in legal challenges to the 2020 election and opposing certification of the election results. 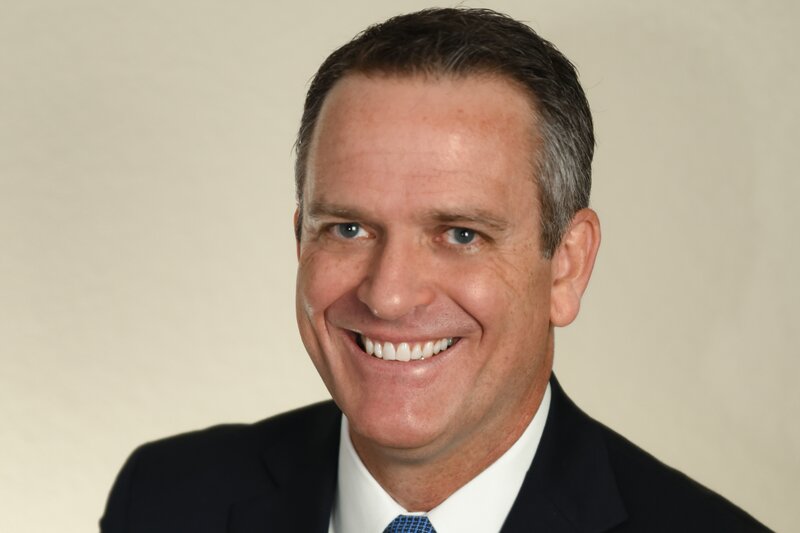 By Jessica Corso
Steptoe & Johnson PLLC announced on Monday that it has hired two former Dykema Gossett PLLC attorneys in Texas, including the former head of Dykema's San Antonio office.

By Jessica Corso
Jackson Walker LLP recently announced the expansion of its trial and appellate practice in Dallas with the addition of a former Vinson & Elkins LLP attorney who specializes in media law and class action litigation. 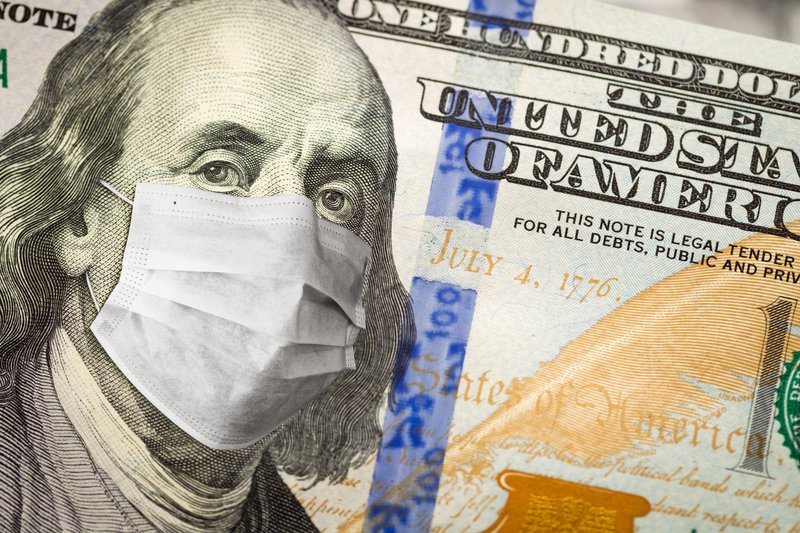 By Jack Karp
Many state courts have had surprising success accessing federal pandemic relief funds to help reduce case backlogs, court leaders say, but with none of that money earmarked for judiciaries, courts have had to be assertive about asking for it.
Previous Next