By Matt Perez | April 16, 2021, 4:53 PM EDT
A Miami trial attorney is appealing a decision by a Miami-Dade circuit judge that overruled a pretrial objection to requiring witnesses at in-person jury trials to wear masks.

Counsel for the petitioners, Joseph A. DeMaria of Fox Rothschild LLP, asked the state's Third District Court of Appeal on Tuesday to review the order in April from Judge William Thomas of Miami-Dade County Circuit Court, arguing that masks make it harder for the jury to evaluate the credibility of a witness, violating his client's  due process.

"I don't believe you can effectively confront somebody when issues of credibility are so important when they're hiding behind a mask," DeMaria told Law360 on Friday.

The matter arose following a January memorandum from Administrative Judge Jennifer D. Bailey that jury trials in the 11th Judicial Circuit of Florida must be in compliance with all Centers for Disease Control and Prevention guidelines, including that all participants must wear a face mask and socially distance at all times. The procedures were laid out in March during a session with around 75 attorneys who were scheduled to  begin their jury trials, with DeMaria subsequently objecting to the rules around witness testimony.

"What they're trying to do is force cases to trial without giving due process to put pressure on people to get more settlements to clear their docket," DeMaria argued. "Well, that's all well and good, but what about people who want a fair trial? I don't think it's fair."

In his order, Judge Thomas noted that while some courts have determined that a face mask affects the ability of the jury to assess a witness, a mask covering just the mouth and nose does not eliminate the entire demeanor of a person.

"The face is not the only aspect of the demeanor of a witness," the opinion said. "The trier of fact is still able to see the reaction to the questions" posed by the expression of the eyes, body language and tone.

"The court understands and it is sensitive to the genuine concerns of counterdefendants," the order continued. "The court is also sensitive to the fact that we are in the midst of a worldwide pandemic that has cost the lives of millions of people, that it still poses a risk to the health and safety of people, and that it has altered the life of everyone, including the way we interact with each other, conduct business and court proceedings."

He concluded that the court is bound by the administrative order, which requires face masks to be worn at all times by everyone in the courtroom.

As part of his arguments, DeMaria proposed alternatives to the mask rule, such as surrounding the witnesses with plexiglass, as is being done in the highly publicized Derek Chauvin trial in Minnesota. Thomas' order did not address plexiglass specifically, instead noting that the CDC did not recommend face shields as a substitute for masks.

"The CDC has not rejected the use of plexiglass and many courts have used that protection to avoid the valid concerns caused by masked witnesses," DeMaria argued in his petition.

Another option floated by DeMaria would be to have the witness sit in a separate room inside the courtroom and answer questions via a live feed. The court disagreed with the attorney that that proposition was different from a Zoom trial.

During a March hearing over the objection, Judge Thomas told DeMaria, "I don't have the ability to undo an administrative order of a judge or administrative judge. So I'm kind of like in the middle … You are raising a due process concern for a case that is assigned to me challenging administrative procedures that were put in place by the chief judge,  the administrative judge of the civil division."

While DeMaria said his preference is to move forward with the trial, he told the judge, "if you won't do the plexiglass or the live feed, then don't try our case until the CDC guidelines change. You've got plenty of cases to try."

Thomas also suggested that a higher court should decide. "Sometimes I think you got to make some noise," he said, "because you're not the only one that has this concern."

The underlying case concerns a claim that Sharon Dresser, the widow of Steven L. Cantor, a former law partner at the Cantor Group, was cheated out of a $2 million insurance policy after her husband's suicide, and a counterclaim from Hal J. Webb, a Cantor partner who left the firm a few months before Cantor's death, alleging defamation. 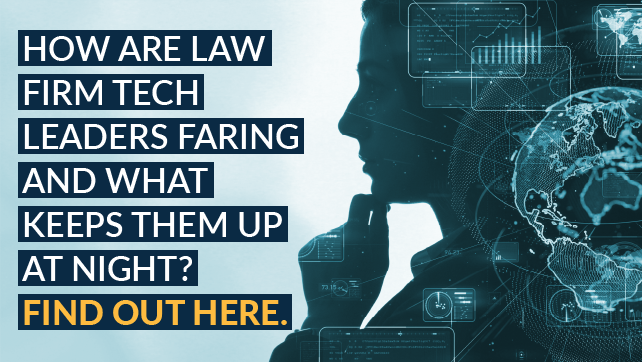