By Marco Poggio | Sep 30, 2021, 4:16 PM EDT · Listen to article
The U.S. Supreme Court on Thursday agreed to hear a case of a convicted Massachusetts drug dealer who sought to reduce his prison time in light of sentencing reforms enacted after his proceedings.

In granting a petition for a writ filed in May on behalf of Carlos Concepcion, who was sentenced in 2009 to 19 years in prison, the Supreme Court will seek to clarify how much weight district courts should give updated sentencing guidelines and mitigating circumstances concerning defendants while considering lighter sentences.

The court will face a circuit split over how much relief lower courts can give under the First Step Act, a 2018 law that reduced mandatory minimum sentences for certain drug offenders and increased the amount of crack cocaine necessary to trigger mandatory minimums.

The law also changed the definition of what offenses make a defendant a career offender, a status that increases sentences.

All circuits have addressed the scope of a district court's authority during a First Step Act resentencing, but unevenly.

The Third, Fourth, Tenth, and D.C. circuits have held that district courts are required to consider all aspects of the reform, and not just the changes to the crack cocaine statutory penalties, when conducting resentencings under the First Step Act.

In the petition, Concepcion argued that in those circuits, his sentence would have been recalculated to take into account his rehabilitation to reflect that he was no longer considered a career criminal under the reform.

But in the First Circuit, where Concepcion's case was processed, district courts may or may not consider those variables, while only being required to adopt the revised statutory maximum and minimum sentences for crack cocaine spelled out in the act. The Second, Sixth, Seventh, and Eighth circuits adopted a similar standard.

The Fifth, Ninth, and Eleventh circuits have adopted a more restrictive rule: district courts are prohibited from considering any intervening case law or updated sentencing guidelines, and are not required to consider circumstances during resentencings.

"The question presented calls out for this Court's immediate review. The conflict between the circuits is deep, widely acknowledged by the courts of appeals, and entrenched," Concepcion's petition says. "Only this Court can act to restore uniformity and ensure that all defendants eligible for resentencing under the First Step Act are considered on an equal basis, regardless of the court in which they happen to find themselves."

The petition in Concepcion v. United States was filed contemporaneously with another petition in a similar case arising out of the Sixth Circuit, Maxwell v. United States, also involving a convicted crack cocaine dealer who was sentenced to 30 years in prison and later denied relief under the reform.

Lisa S. Blatt, an attorney with Williams & Connolly LLP who filed both petitions, did not respond to a request for comment on the cases on Thursday.

Conception was arrested in 2006 after police caught him in two drug sales involving an aggregate of 27.5 grams of crack cocaine.

At the time, a person caught with five grams or more of crack faced a minimum five-year prison sentence. In comparison, a person needed to possess 500 grams of powdered cocaine to trigger the same sentencing minimum.

The stark disparity in sentencing has long been recognized having deep racial implications; the majority of people arrested for crack offenses are African American. In 2011, the U.S. Sentencing Commission voted to apply the law retroactively, paving the way for people sentenced before its enactment to seek a reduction in prison time.

Concepcion pled guilty in 2008 to possession with intent to distribute and distribution of crack cocaine.

Concepcion, who had previous state felony convictions for distribution of crack cocaine, possession with intent to distribute powdered cocaine, armed carjacking, armed robbery, and assault and battery with a dangerous weapon, was determined to be a career offender.

He faced a mandatory minimum sentence of 10 years and could have been sentenced to life in prison. The U.S. District Court for the District of Massachusetts ultimately determined that the 19-year sentence was appropriate.

Concepcion three times filed motions to review his sentence following the passage of the Fair Sentencing Act. All the motions failed.

In April 2019, Concepcion made a pro-se motion to again reduce his sentence, this time after the passage of the First Step Act. Concepcion argued that under the bill, passed with bipartisan support in Congress and signed into law by President Donald Trump in December 2018, his sentencing range should have been between 188 and 235 months, roughly 15½ to 19½ years.

He argued for a sentencing range between 57 and 71 months, or between four and a half and six years, and asked the court to sentence him to time served, pointing to his drug treatment, pursuit of education, and overall good behavior while in prison as evidence of his rehabilitation.

The district court, however, rejected his attempt, citing the Fifth Circuit standard. Concepcion appealed to the First Circuit, but lost there too. In a decision acknowledging the circuit split, a divided panel affirmed the lower court ruling, prompting Concepcion to turn to the high court.

"The Court should act now, because the conflict is too important to ignore. The First Step Act offers relief from a draconian sentencing regime to thousands of incarcerated individuals like Mr. Concepcion and Mr. Maxwell," the petition says. "Only this Court's intervention can resolve the split and ensure that a historic criminal justice reform offers relief equally to all individuals." 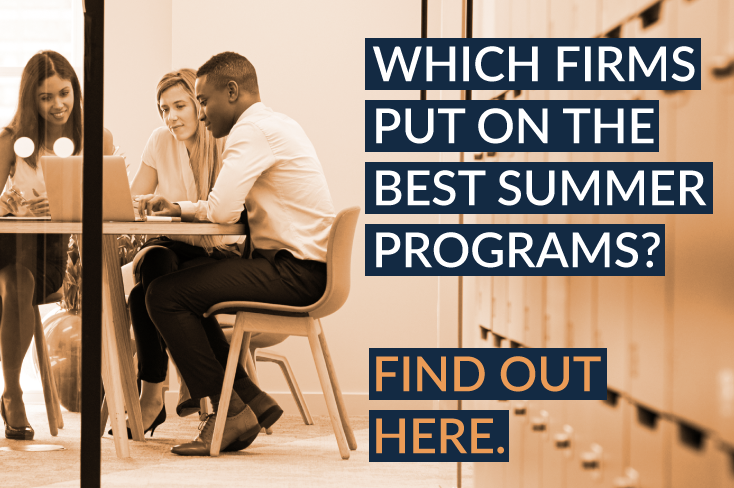