By Frank G. Runyeon | Nov 29, 2022, 3:49 PM EST · Listen to article
The misconduct charges against former New York Chief Judge Janet DiFiore have been frozen due to her resignation earlier this year, according to confidential documents and sources with direct knowledge of the probe. 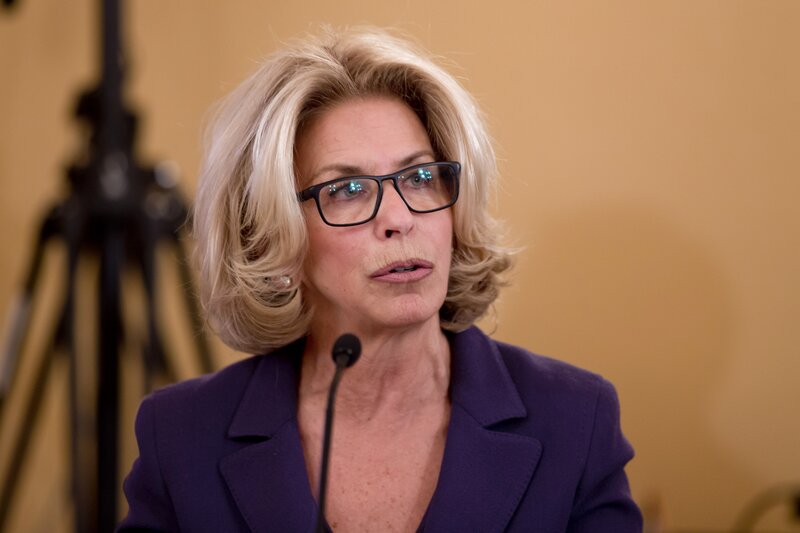 The New York State Commission on Judicial Conduct filed ethics charges against DiFiore for allegedly interfering in a critic's disciplinary case, but the case is now effectively closed unless she returns to the bench, sources told Law360.

The misconduct case, titled "Matter of Janet DiFiore," was ordered "discontinued and the matter closed" on Sept. 22, according to one source with direct knowledge. The order, select parts of which were shared with Law360, is labeled "confidential." Such records are kept secret by state law.

The language of the order, which was signed by the commission's clerk Celia A. Zahner, does not indicate a dismissal of charges based on any factual findings, but instead an administrative hold on the case due to her resignation. The commission had faced a late-December deadline to take any action.

"I don't know who gave you this document, or why they withheld parts of it, but it was not disclosed by the Commission, which takes its responsibilities seriously and observes its confidentiality statute scrupulously," commission administrator and counsel Robert H. Tembeckjian told Law360 Tuesday evening.

DiFiore resigned while facing a formal complaint by the commission charging her with misconduct for allegedly seeking to tip the scales in a disciplinary proceeding against an outspoken critic of hers, court officer union president Dennis Quirk.

DiFiore had served less than half of her 14-year term and did not mention the ongoing inquiry in a retirement announcement where she merely said, "It is time for me to move on to the next chapter in my professional life." She has denied that the probe factored into her decision to step down.

Quirk told Law360 he received a general notice from the commission that his complaint had been closed.

"Inasmuch as Chief Judge DiFiore resigned from office on August 31, 2022, and Section 47 of the Judiciary Law strictly limits the Commission' jurisdiction when a judge resigns, the matter against the former Chief Judge has been closed, subject to being resumed should she ever return to judicial office," Tembeckjian said in a confidential letter to Quirk, who provided a copy to Law360.

DiFiore and her attorney declined to answer questions about the case.

"Because there are no proceedings pending before the Commission, my representation of Janet DiFiore ended some time ago as she no longer needed counsel for any Commission matter," attorney Deborah Scalise told Law360.

The commission is an independent body comprised of 11 members appointed by the chief judge, governor and legislative leaders. Three sitting commissioners were picked by DiFiore herself and another four were first appointed by her longtime political ally, former Gov. Andrew Cuomo, who put her on the high court.

Once a judge resigns, judiciary law demands the commission complete all elements of its confidential ethics proceedings on a hard deadline with curtailed powers. Within 120 days, the commission must arrive at a determination of removal, otherwise the case will be closed. Given time allowances for judges to fight any charges, the practical result is that judges who resign while under investigation can often avoid public accountability for their actions by leaving office.

As a result, the commission's jurisdiction generally ends with a judge's departure.

Judges facing a formal complaint, however, may opt for a so-called resignation stipulation in which the judge publicly agrees to resign and never return to the bench while acknowledging vague ethics allegations. But it appears DiFiore did not sign such a deal and the commission quickly decided to close the case.

DiFiore first announced plans to resign as chief judge on July 11, offering scant details for why she was stepping down before the end of her term.

Law360 then revealed she had been under investigation by the state judicial ethics watchdog for nearly a year for allegedly interfering in a disciplinary hearing of Quirk, who is the president of the New York State Court Officers Association and a frequent critic of the chief judge.

DiFiore and Quirk have feuded publicly for years, with one exchange leading directly to the ethics charges against her.

In a June 2020 New York Post article, DiFiore reacted to allegations of racial discrimination against Quirk in a letter saying that she had tapped former U.S. Homeland Security Secretary Jeh Johnson to investigate the "pattern of biased and retaliatory action by NYSCOA leaders" through an "independent review of the New York state court system's response to issues of institutional racism."

Quirk replied with an email to DiFiore saying he would respond to the "false rumors" against him by posting paper copies of an old newspaper story about Judge DiFiore's alleged affair on court buildings statewide, according to court records.

"Lets [sic] see [how] you like the online articles about your relationship with a police officer with ties to organized crime while you were married posted all over every Court Building in NYS," he said, according to the court documents.

On Aug. 24, 2021, Judge DiFiore wrote an ex parte letter to the hearing officer, Phyllis Orlikoff Flug, asking her to punish Quirk, according to a copy of the letter obtained by Law360.


Experts told Law360 that the unsolicited letter on DiFiore's judicial stationery likely violated ethics rules, which forbid judges to "initiate ... ex parte communications ... concerning a pending or impending proceeding" or "to lend the prestige of judicial office to advance the private interests of the judge."

Some experts believe the letter may also indicate bias or prejudice and undermine public confidence in the integrity and impartiality of the judiciary, further violations of New York's code of judicial conduct.

Quirk "exhibits no remorse," Judge DiFiore wrote to Flug. "These patent realities require that you use every means at your disposal to address this incident and deter future misconduct by respondent."

"I implore you to use your authority wisely to uphold the values of our entire court system," Judge DiFiore said.

Judicial Hearing Officer Flug had the authority to recommend Quirk be fired, but ultimately settled on a three-month suspension.

Flug, a retired judge, told Law360 she forwarded DiFiore's letter to the Commission on Judicial Conduct shortly after receiving it. Flug said she spoke directly with Tembeckjian, chief counsel for the commission, who told her the commission would investigate. Quirk also filed a complaint with a copy of the letter in August 2021, according to documents reviewed by Law360.

Clarification: This story has been updated with a comment from the commission and to clarify the sources of the documents. 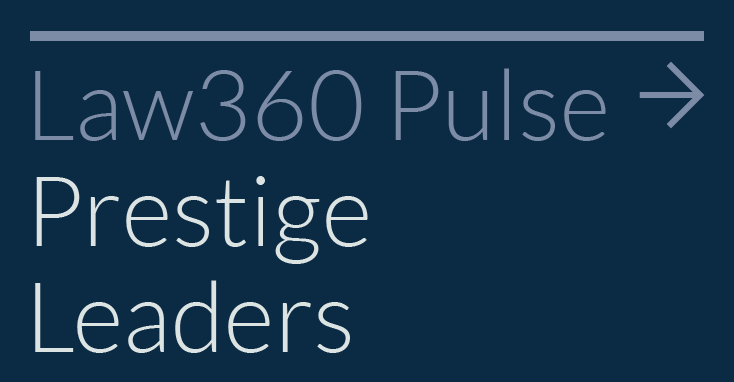