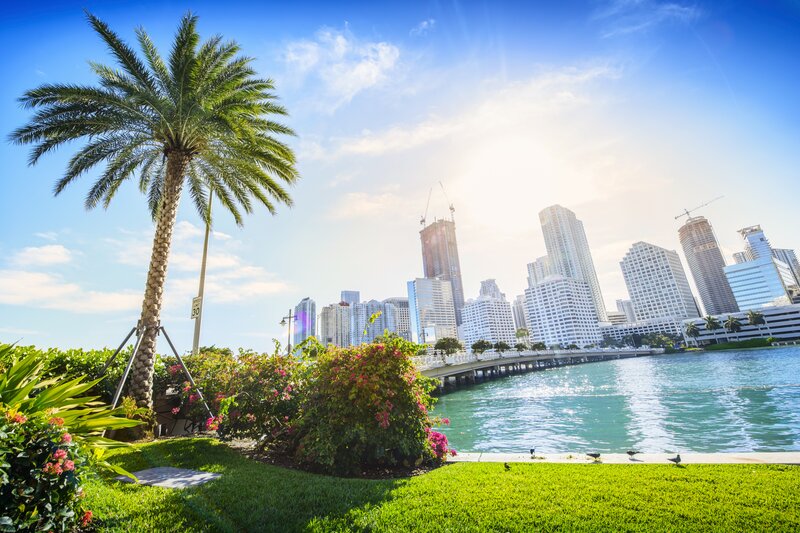 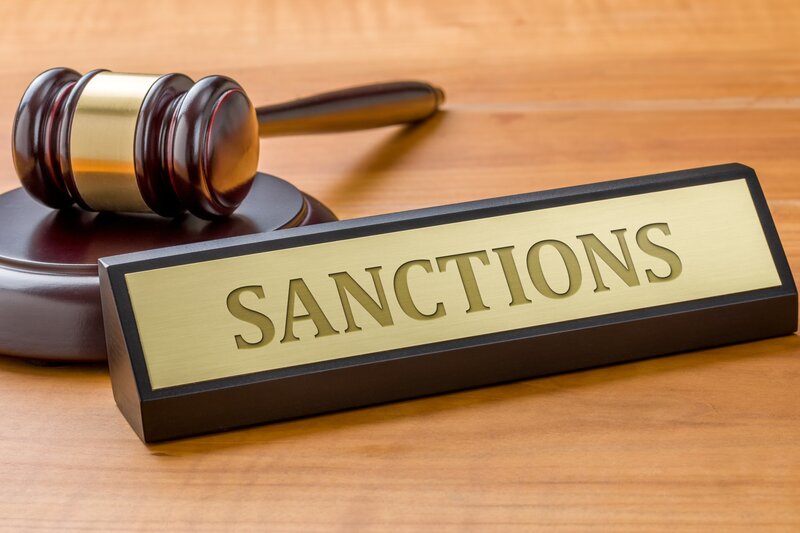 By Andrew Strickler
After facing a long series of toxic tort and successor liability arguments, an Illinois chemical company scored an affirmative win against an Ohio plaintiffs lawyer who has repeatedly sued the company and then dismissed before a successor-liability theory could be tested.

How To Create Work-Life Balance As A Busy Litigator 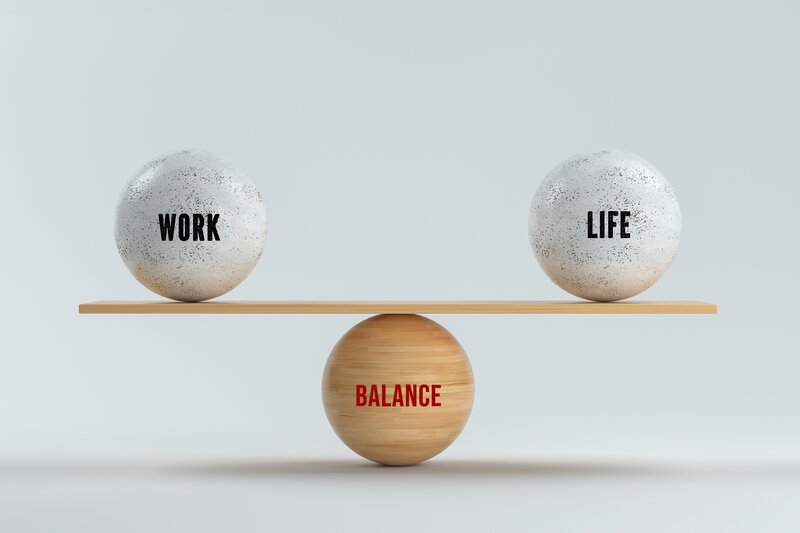 By Aebra Coe
With demanding court deadlines and the immense responsibility of having a client's welfare in their hands, how can litigators find time to relax, unwind and reconnect with the people they care about? Here, six successful litigators share their advice with Law360 Pulse on achieving work-life balance.
Previous Next