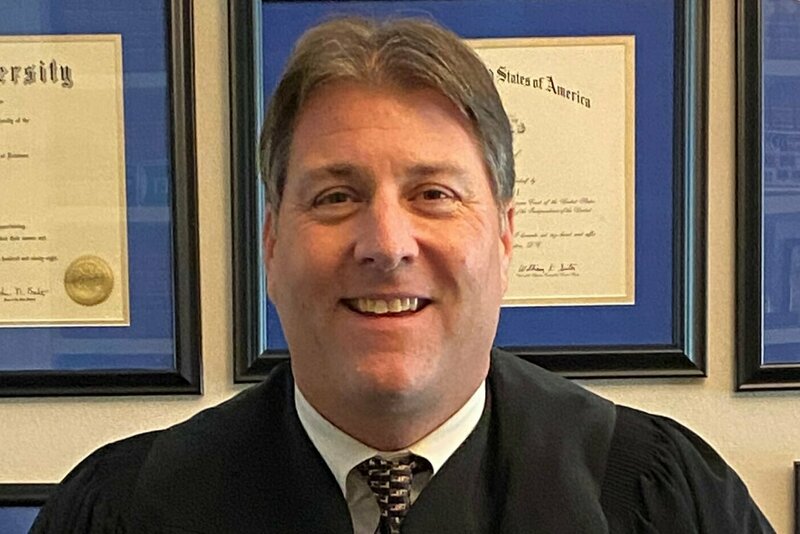 Slights Talks About Life On Del. Bench Before Leaving

By Rose Krebs
After 18 years serving as a judge in Delaware state courts, including a six-year stint on the First State's esteemed Chancery Court, Vice Chancellor Joseph R. Slights III is preparing to say goodbye to life on the bench. 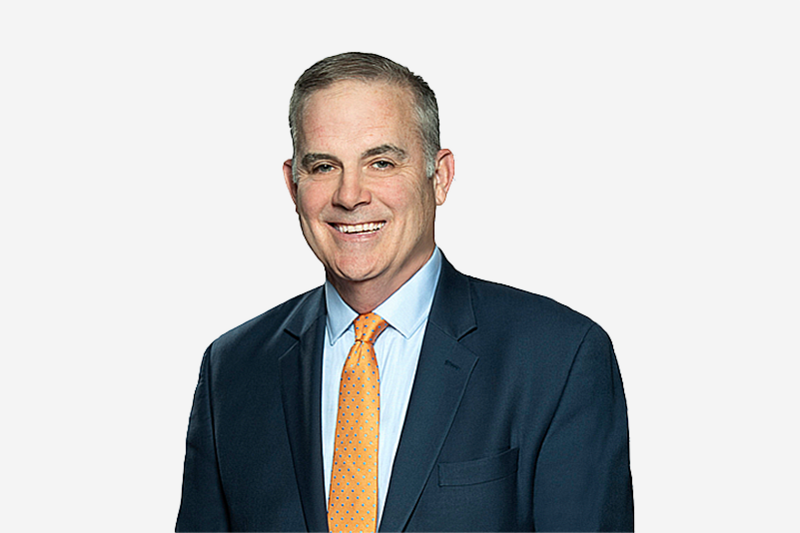 By Rose Krebs
Womble Bond Dickinson has added a former Troutman Pepper partner to the firm's Delaware office, bringing its attorney roster in the First State to 18.

Meet The Attys For Lordstown Investors In Chancery Suit

By Rose Krebs
Schubert Jonckheer & Kolbe LLP and Lifshitz Law PLLC have been appointed to co-lead a consolidated stockholder suit in Delaware Chancery Court accusing Lordstown Motors Corp. officers of misleading the public about the company's financial prospects.
Previous Next