By Sue Reisinger
General counsel Sharon Ryan, who has been with International Paper Co. 34 years, has announced she will retire on June 30. She will be succeeded by her deputy general counsel, Joseph Saab. 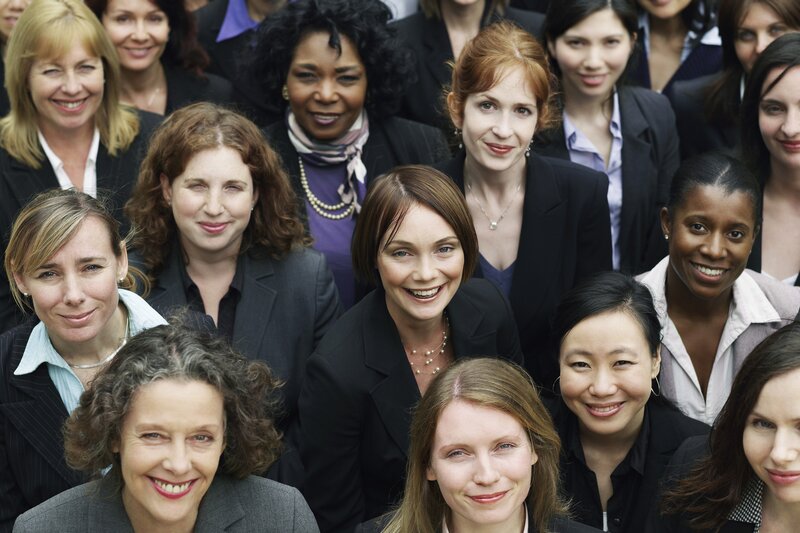 By Michele Gorman
Although more men than women continue to lead the legal departments at Fortune 500 companies, those organizations hired almost the same number of women and men as general counsel in 2021, according to a report released this week. 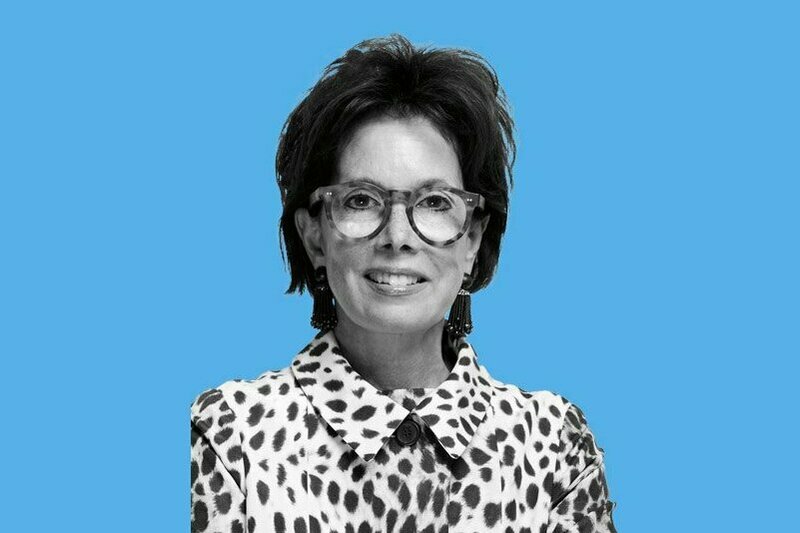 By Sue Reisinger
Patricia Hambrecht was 6 years old when she attended her first Christie's art auction, accompanying her parents who were antique and jewelry dealers. Nearly 30 years later, Hambrecht would oversee those auctions as general counsel and then as president of Christie's.

CTE's GC On Why She Focuses On Customer Satisfaction 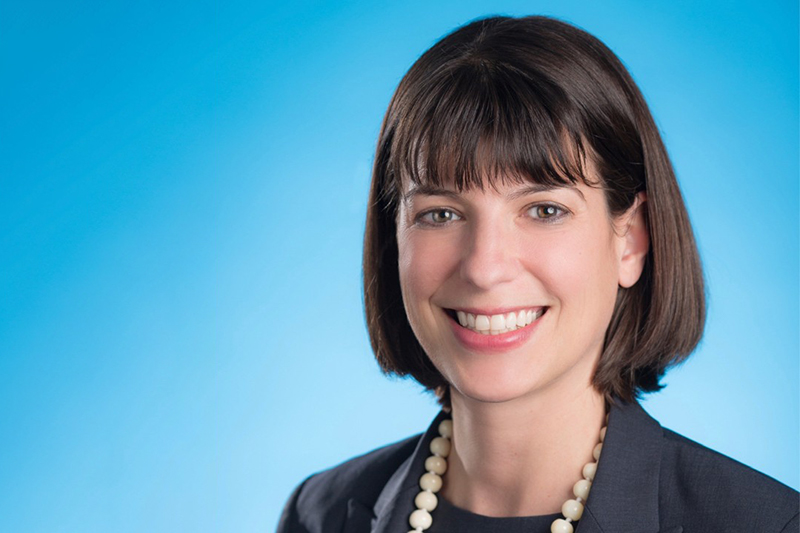 By Michele Gorman
Paying attention to customer service is essential for Stacy Gray, who last month joined Carolina Tractor & Equipment from southern department store chain Belk. She talked to Law360 Pulse about what she's learned, why riding with technicians was a key part of her onboarding, and encouragement for other women in the legal industry.
Previous Next