Has the pandemic forever altered the way law firms do business?
Take our survey.

Mansions, Lingerie And $1.8B: Girardi Trustees Hunt For Cash 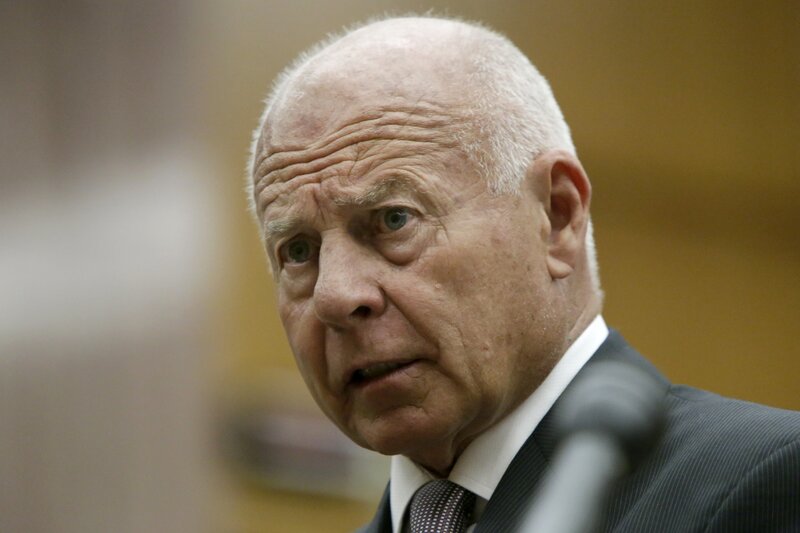 By Brandon Lowrey
Since Thomas V. Girardi’s powerful plaintiffs firm went belly up in December amid allegations of theft and fraud, bankruptcy trustees have been searching for money to pay off more than $100 million in debt. Here, Law360 takes a look at some of the most noteworthy developments in the cases so far — and some of the questions that remain. 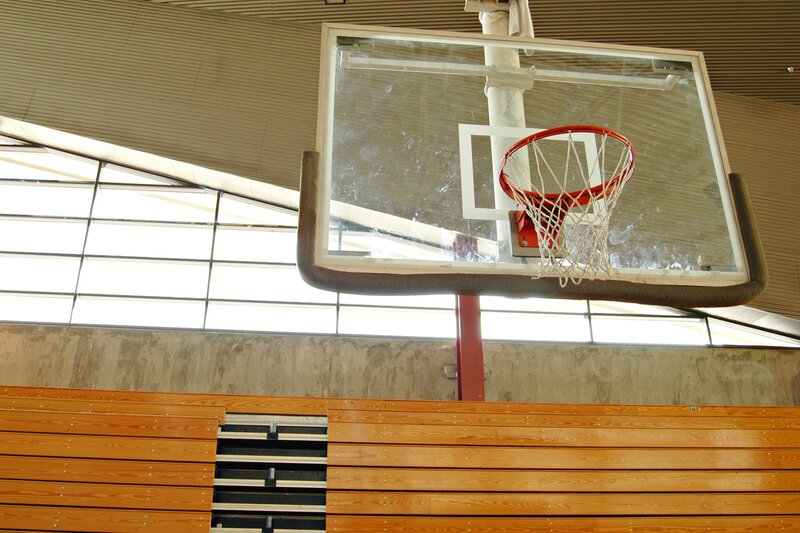 By Steven Lerner
Holland & Knight is one of many law firms that have begun to turn to outside help from e-discovery providers when confronted with a Title IX case, reaching out for a tech-savvy hand with the data-intensive legal work.

Demand For Law Firm Laterals Is Up Around The World 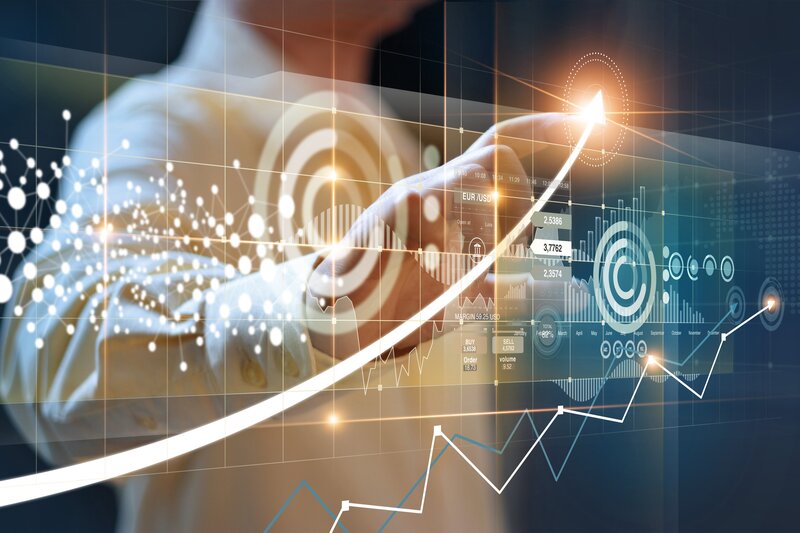 By Aebra Coe
Law firm lateral hiring is red-hot across the globe and at all seniority levels, according to a new report by recruiting firm Major Lindsey & Africa. 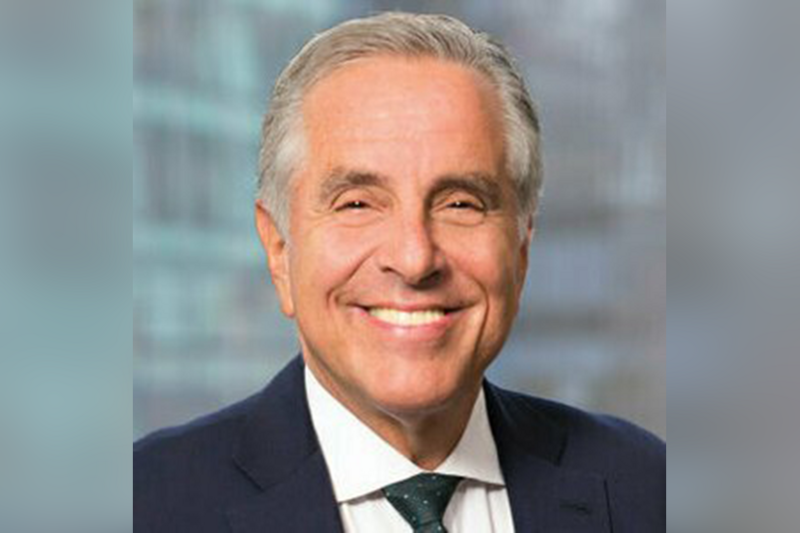 By Aebra Coe
In the two decades he has led Paul Hastings, soon-to-retire Chairman Seth Zachary says BigLaw firms are very different places from what they were 20 years ago, having become more merit-based and less clublike.
Previous Next