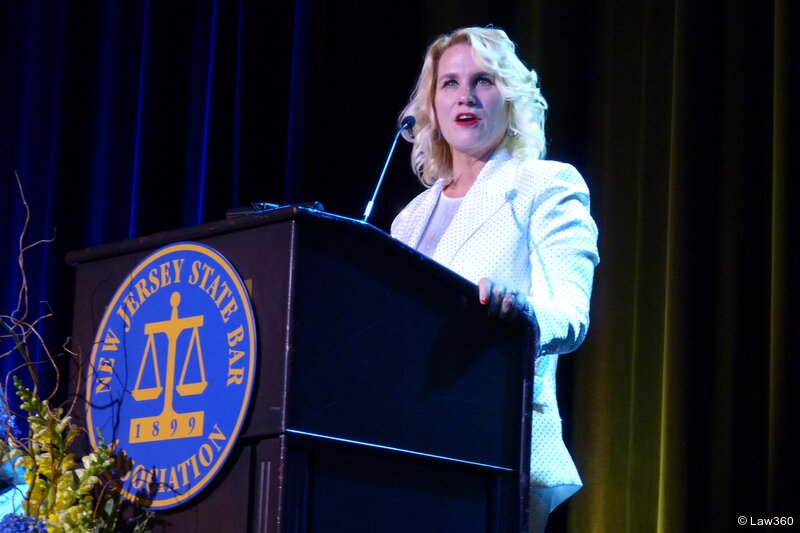 By Nick Muscavage
Jeralyn L. Lawrence was sworn into her post as the next president of the New Jersey State Bar Association on Thursday night, vowing to dedicate her term to focusing on the mental health of lawyers to better the lives of practitioners across the state. 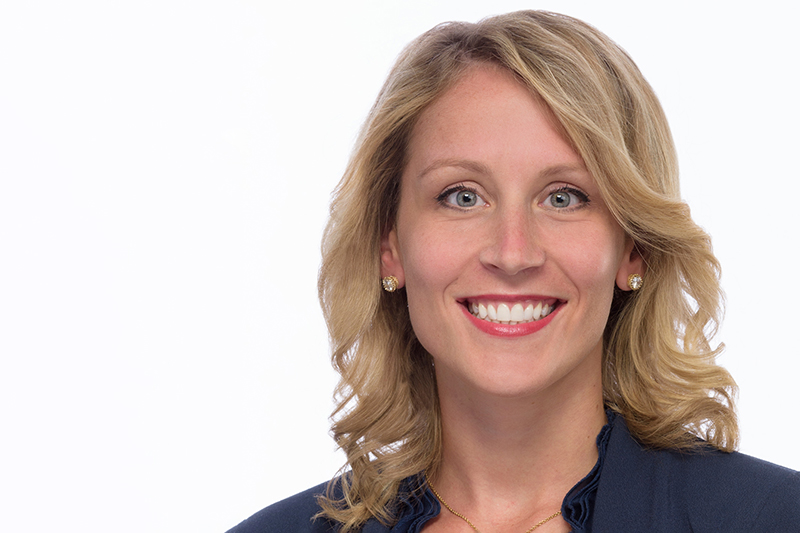 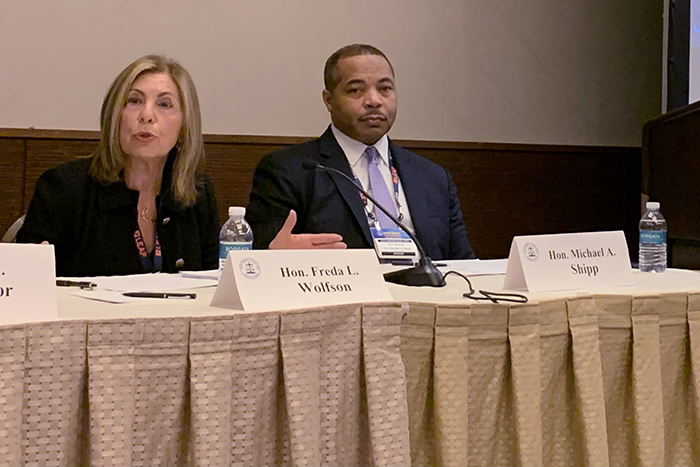 By Nick Muscavage
New Jersey's top federal judge spoke on Thursday at a State Bar Association event about non-traditional case management techniques, highlighting a class action involving the state's Department of Education and Department of Corrections that she helped bring to a resolution through a unique approach.

5 Tips For Attorneys To Get Jurors, Clients To Like You More 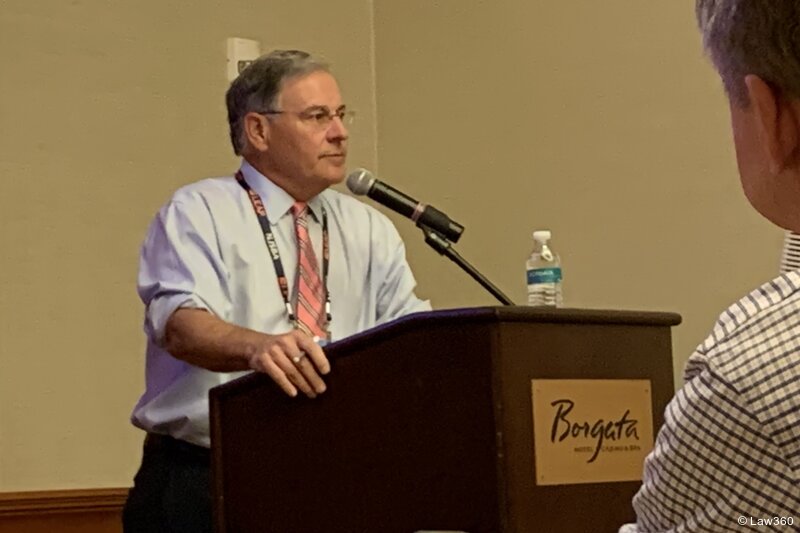 By Nick Muscavage
New Jersey state Sen. Jon M. Bramnick brought attorneys at a State Bar Association event back to basics Wednesday, giving them advice on how to be more well liked by jurors and clients.
Previous Next