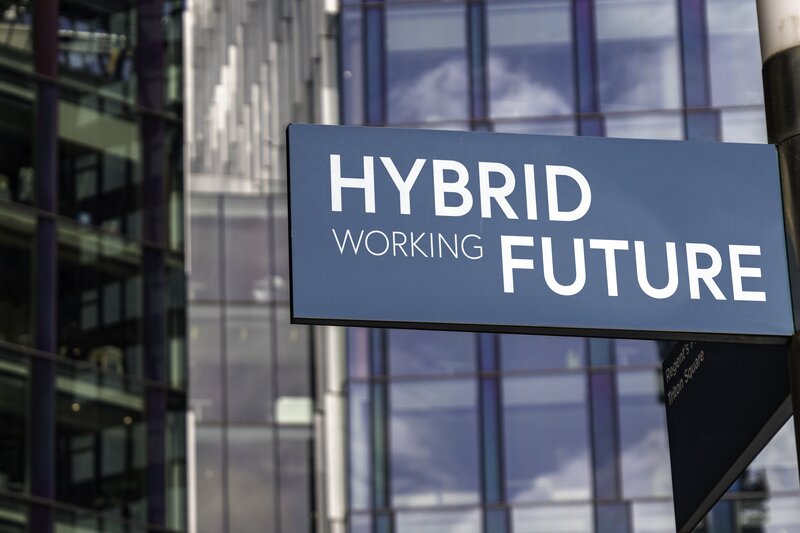 By Xiumei Dong
Both law firms and law students are embracing summer associate programs' return to in-person formats, though firms are also offering associates more flexibility as the industry increasingly becomes accustomed to hybrid work more than two years into the pandemic, Law360 Pulse has found. 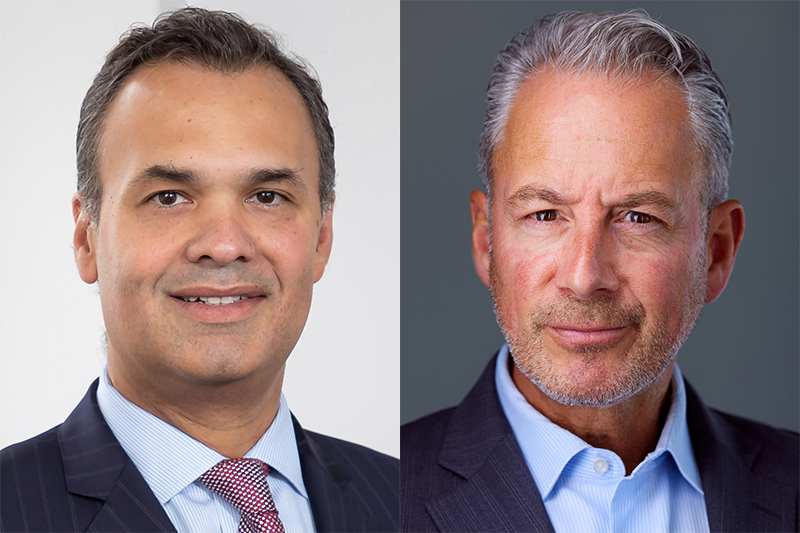 By Xiumei Dong
Quinn Emanuel Urquhart & Sullivan LLP said Friday that it has named two co-managing partners to work alongside the firm's longtime leader John Quinn as he steps into a newly created chairman role. 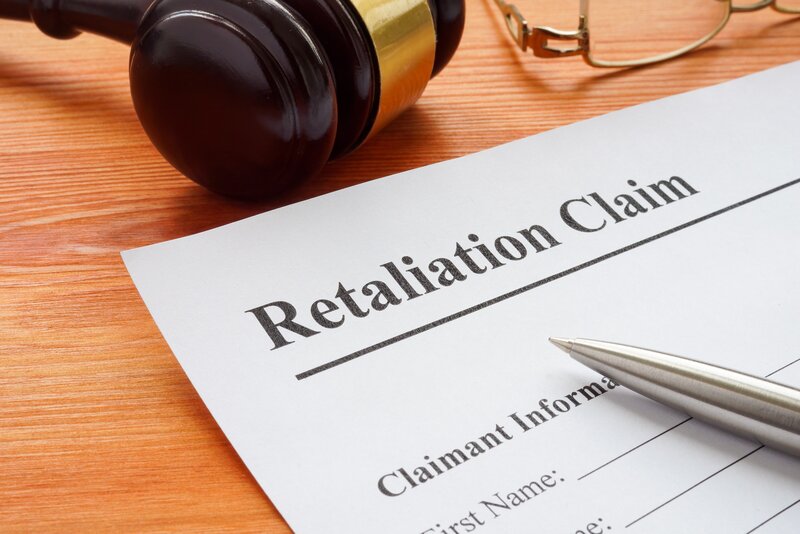 By Marco Poggio
Quinn Emanuel Urquhart & Sullivan LLP on Thursday settled a suit brought by a former Hispanic tech employee who accused the firm of discrimination, retaliation and fostering a hostile environment, ending a blistering litigation that began in March 2021.

By Emily Lever
A legal tech nonprofit told a New York federal judge on Thursday that its plan to offer guidance to low-income debtors in debt collection proceedings must be allowed to go forward, arguing the advice is protected by First Amendment rights and does not run afoul of state laws limiting who can practice law.
Previous Next