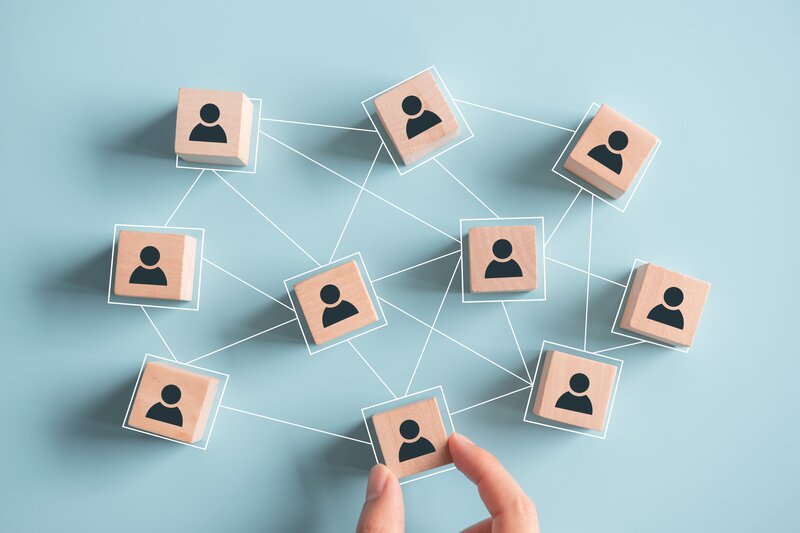 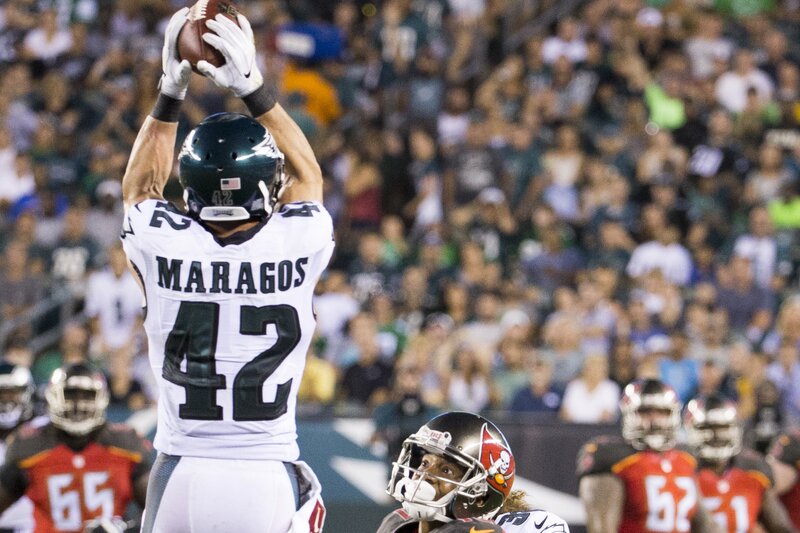 By James Boyle
As the Philadelphia Eagles prepare for a Super Bowl showdown against the Kansas City Chiefs, Law360 Pulse takes a look at the attorneys involved in a legal battle being waged by one of the team’s former captains against a medical team that he says botched his treatment for an injured knee and forced his early retirement.

Lawyer Author Urges Firms To Do Better On Mental Health 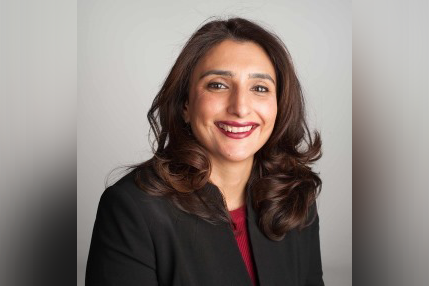 By Sarah Martinson
Immigration solo practitioner Poonam Bhuchar wrote a book that was published last year about overcoming emotional trauma. Here, she talks about her book and why law firms need to do more to address attorney mental health. 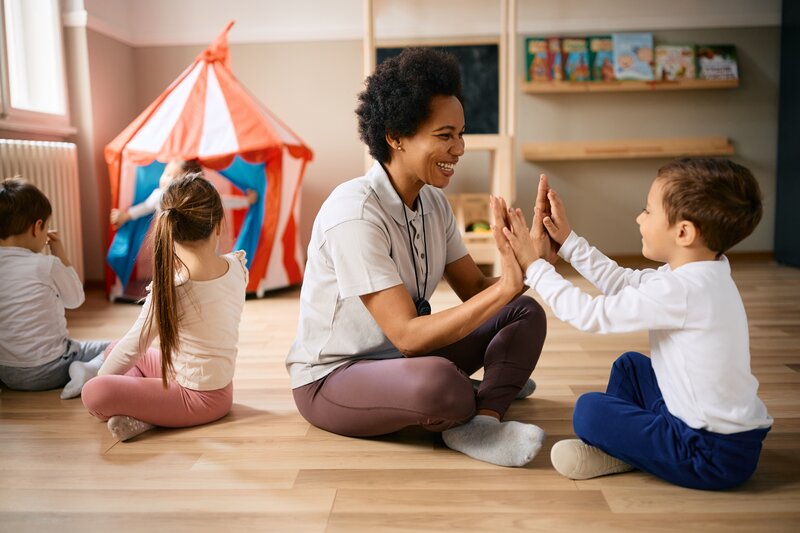 By Rachel Rippetoe
An Arizona family law boutique came under fire on social media this week when the firm's job listing for a legal assistant and child care position surfaced, prompting many attorneys to question the ethics of asking an employee to both assist an attorney with her caseload and pick up her kids from school.
Previous Next
ADVERTISEMENT