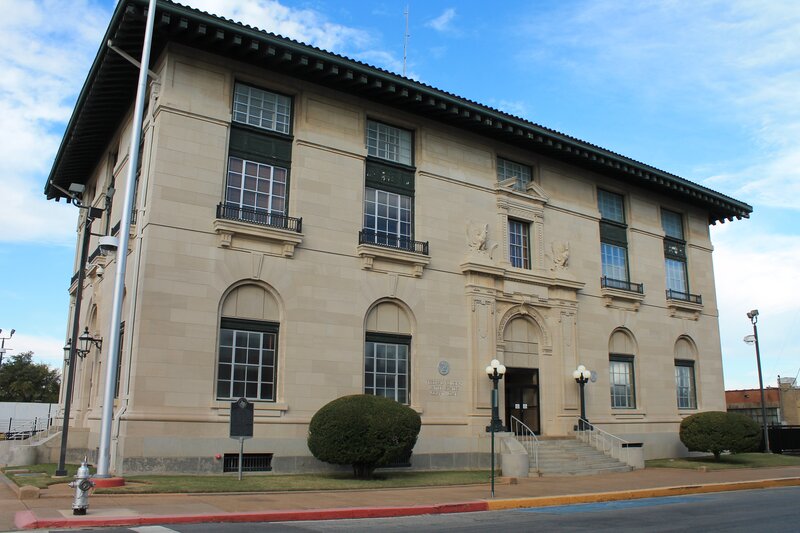 The Paul Brown federal courthouse in the Eastern District of Texas. A jury in the district on Thursday awarded a $152 million verdict in a trade secrets case that saw an outbreak of COVID-19 among trial participants. (Renelibrary/Wikimedia Commons/CC BY-SA 3.0)

The jury awarded ResMan, which makes software used to manage apartment buildings, a $152 million verdict consisting of $32.29 million in compensatory damages and $120 million in punitive damages after the jury found Karya breached its contract with ResMan by giving software developer Expedien unauthorized access to the software.

ResMan's attorney, Maria Wyckoff Boyce of Hogan Lovells, said, "This hard-fought case tried in the middle of the pandemic involved important issues surrounding the unauthorized use of computer software to develop a rival product."

"The Jury's verdict for ResMan provides important relief for our client and its hard-working employees, who spent years and many millions of dollars developing this groundbreaking proprietary software used to manage apartment buildings throughout the United States," Boyce said.

ResMan LLC sued its former customer Karya in 2019 for giving Expedien access to its trade secrets so that it could develop its own rival property management software, called Arya.

The original ResMan-Karya federal trade secrets trial in the Eastern District of Texas started with jury selection on Nov. 2. Jurors heard a little more than five days' worth of testimony before the judge advised them and attorneys in the case on Nov. 9 that a juror who had been excused for issues unrelated to COVID-19 had tested positive for the virus.

U.S. District Judge Amos L. Mazzant III then suspended the trial and asked participants to get tested and provide the court with results as soon as they were received. Eventually, 15 participants tested positive for the virus, including two jurors, at least three members of the defense team, a "handful of folks" on the plaintiff's team, and five or six court staffers.

The judge granted a mistrial on Nov. 17 and told attorneys he would schedule the retrial for sometime in 2021.

Judge Mazzant then canceled a January retrial of the case.

On Thursday, the jury found Karya breached its agreement with ResMan, which prohibited providing access to third parties. The jury also found that Expedien tortiously interfered with the agreement between ResMan and Karya by accessing ResMan's software and then using it to build a rival product.

ResMan's chief executive officer Paul Bridgewater said in a statement Thursday, "This case is very important to ResMan because our intellectual property is one of our most valuable assets. Our trial team partnered closely with us to protect our state-of-the art property management solution."

Counsel for the defendants didn't immediately respond to requests for comment Thursday.

Correction: An earlier version of this story featured a picture of a courthouse different from the one the trial took place in. The error has been corrected. 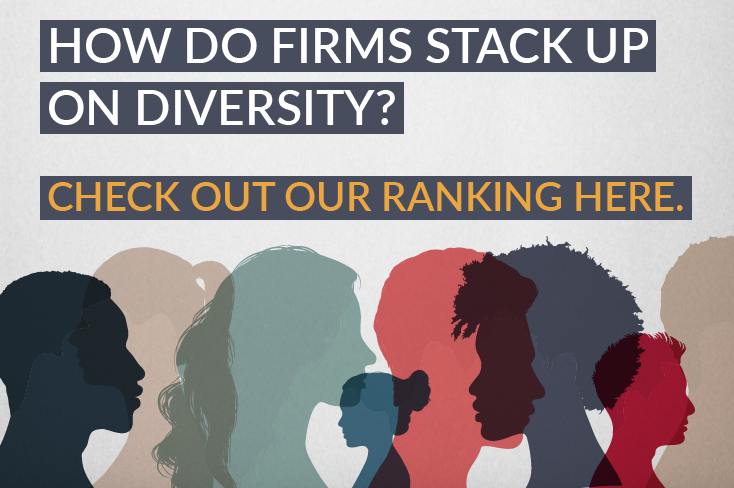