By Matt Perez | Oct 3, 2022, 4:31 PM EDT · Listen to article
The U.S. Supreme Court is set to hear oral arguments Tuesday in a case that may knock down a 20-year precedent and open the door for U.S. military veterans to seek disability compensation through equitable tolling. 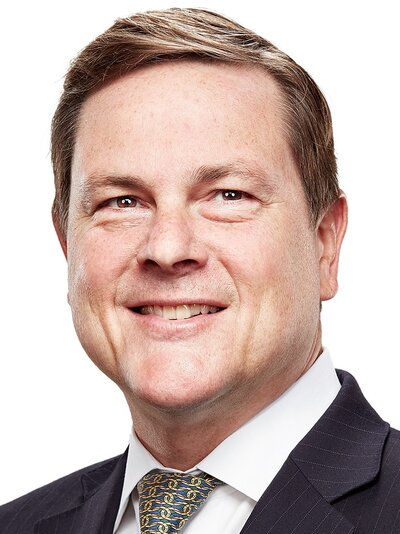 , will consider whether the deadline for veterans to file service-connected disability claims — one year from the date they are discharged — can be pushed back for good cause.

In the case of Adolfo Arellano, the veteran developed disabilities from working on an aircraft carrier in the Navy between 1977 and 1981, and due to his service-related illnesses, he did not file for benefits within the one-year period. He was denied his request for equitable tolling on the basis of a precedent set by Andrews v. Principi

in the U.S. Court of Appeals for Veterans Claims.

The case will now be heard in the U.S. Supreme Court. James Barney, a partner at intellectual property firm Finnegan and a Navy veteran himself, will argue the case pro bono on behalf of Arellano.

Here, Law360 Pulse speaks with Barney about the origins of the case and the 20-year precedent he is arguing against in the Supreme Court.

How did you get involved in the case?

I guess I'll start with the fact that my firm, we're an intellectual property law firm, but we have a fairly robust pro bono program, and one of the programs we have is a veteran's program, which I've been involved with for about 20 years. And so we represent veterans before the veterans court, but also on appeal up to the federal circuit, and this is one of those cases that went up to the Federal [Circuit].

How did the complaint itself come about?

But the claim was made that because the veteran did not have the capability to make a claim within the one-year deadline under this particular statutory provision, that deadline should be tolled under the doctrine of equitable tolling. So the argument was made at the veterans court level. They denied it, because there is a case called Andrews that was decided by the federal circuit about 20 years ago, and Andrews stands for the proposition that this particular provision in the veterans statute ... is not amenable to equitable tolling. And because of that, no veteran has ever been able to have their argument for equitable tolling actually heard on the merits because it always gets dismissed under this Andrews case.

So in this particular appeal, we're challenging that Andrews decision. We don't think it was correctly decided. We think that this provision of the veterans benefits statute is amenable to equitable tolling and that our client should at least have his tolling case heard instead of just rejected.

How would this case impact veterans?

] that dates back to 1990, and what Irwin said is that when you have timing provisions in a statute that, when an individual makes a claim against the government, with respect to whether equitable tolling is available for that particular timing provision, the same rules should apply to claims against the government as they apply in private suits against private litigants. That's the general rule of Irwin. And that is what we are arguing here, is that there is no justification for why veterans should be treated differently than litigants against private parties with respect to equitable tolling.

How does this play out in the real world? Well, in the real world, there are veterans, in addition to our client Mr. Arellano, who have very compelling reasons why they were not able to file their claim within one year from the discharge from service. There's any number of reasons, but one big reason is that a lot of them are suffering from very serious disabilities — PTSD, traumatic brain injuries. There are unfortunately a number of veterans who suffer from the effects of what they call military sexual trauma, which has its own host of problems associated with not wanting to relive the trauma, so it dissuades people from not only filing a claim but even thinking about the events that led to the disability. And there are veterans who were injured participating in programs for which they were sworn to secrecy. And so they're actually not able to file a claim because they have this secrecy obligation, and then if they divulge the source of their injuries, they'd be subjecting themselves to criminal, punitive measures.

You're a veteran yourself; do you often work cases involving veterans?

My normal practice here at Finnegan is a patent litigation practice. Normally I'm litigating patent cases in various district courts and International Trade Commission, Federal Circuit. But yes, over the last 20 years, I've done a number — I've lost track of how many — but a lot of veterans appeals up to the Federal Circuit, and our firm handles a large quantity of veterans appeals but all on a pro bono basis.

Have you worked in front of the U.S. Supreme Court, and have these veterans cases been up there often?

Is there a reason why they don't make it up that far?

I'm not exactly sure what the reason is. It's a fairly complex area of law. The veterans benefits system in general is complex. There's a lot of very specialized rules. It's an area of law that's different than a lot of other areas of law just because of the way that the veterans benefits system is administered. That may be a reason why not as many cases make it up to the Supreme Court, but we're grateful that this one has made it, because it's an important issue.

How are you preparing for the oral arguments?

I am preparing the same way I prepare for all of my appellate arguments, but maybe just putting a little more research into honing it for a slightly different audience. I'm obviously going back and listening to a lot of other arguments that have been made before the Supreme Court, especially on equitable tolling, and doing as much practice and mock argument as I can get.

Do you approach it differently as a veteran yourself?

I approach it a little differently. I certainly have a good understanding of what veterans go through, so I think it just gives me a little different perspective. I'm sensitive to the fact that when veterans are discharged for service, that's a very tumultuous time in their life, especially a young veteran who — their only real post-high school experience might be just the military and then suddenly they're transitioning into civilian life, and then it's especially difficult when they're suffering from some sort of disability, a mental disability or a physical disability.

So I'm sensitive to that, and I think that's what sticks out most to me in terms of the fairness question. These are veterans who are recently discharged from service, it's a tumultuous time, they are by and large unrepresented by counsel, almost all of them are proceeding pro se, and the idea that they won't even be given the same benefit of the doubt in terms of being able to argue for equitable tolling as would a civilian in a private litigation, it sort of rubs you the wrong way. 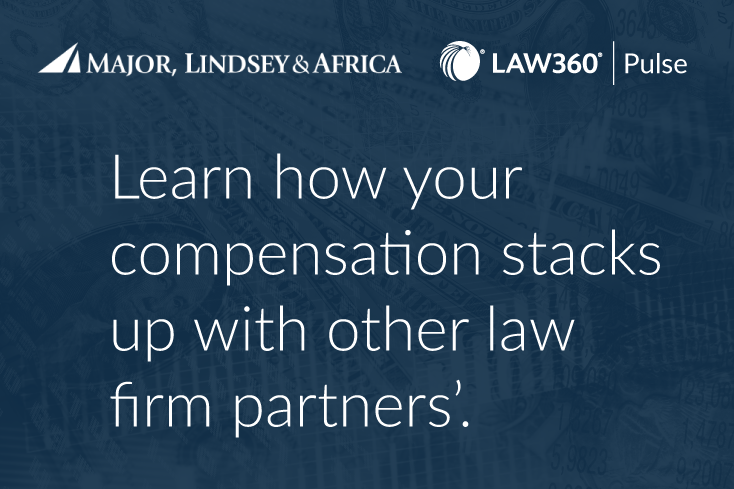 Average Partner Pay Surpasses $1M, But Not All Are Happy