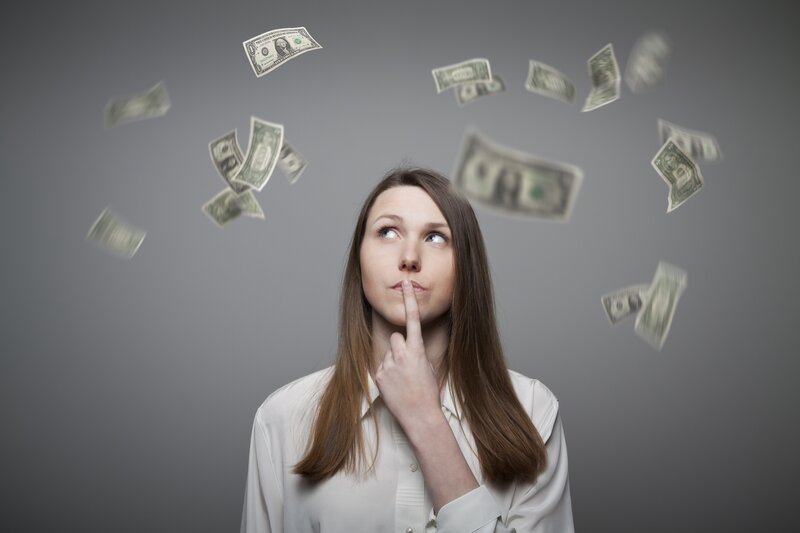 By Andrew Strickler
For most law students, paychecks for summer programs are widely seen as at least adequate; for some, they're transformative. Law360 Pulse dives into how much firms are paying their summers and what a big paycheck can mean to the cohort. 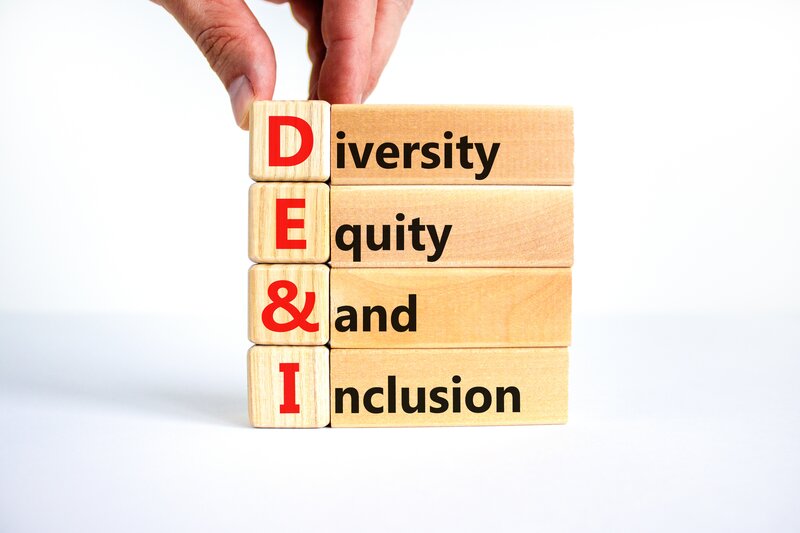 By Clarice Silber
Wiggin and Dana LLP has implemented a new policy to extend billable hour credit for diversity, equity and inclusion work, joining a host of other BigLaw and midsize law firms that have moved to count the work toward attorneys' billable hour quotas. 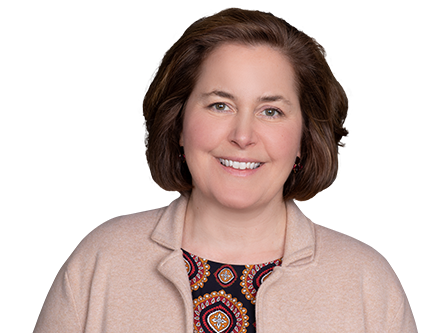 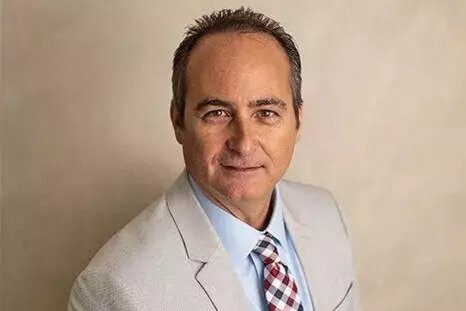 By Clarice Silber
Attorney Daniel Horgan has taken over as the Connecticut Bar Association's president.
Previous Next