A Look At This Georgia Federal Court's New Top Judge

By Emily Sides
A federal judge who's served for 15 years in the U.S. district court that includes Atlanta has been elevated to chief judge, bringing experience presiding over cases such as litigation challenging Georgia's presidential election results. 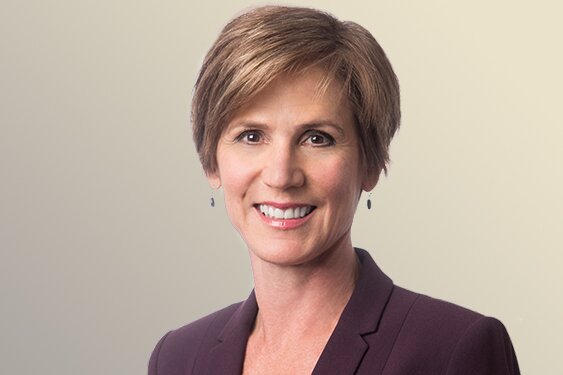 By Emily Sides
King & Spalding LLP partner and former Deputy Attorney General Sally Yates has been tapped along with 12 other individuals for a mayoral panel charged with brainstorming solutions to violence in the city of Atlanta. 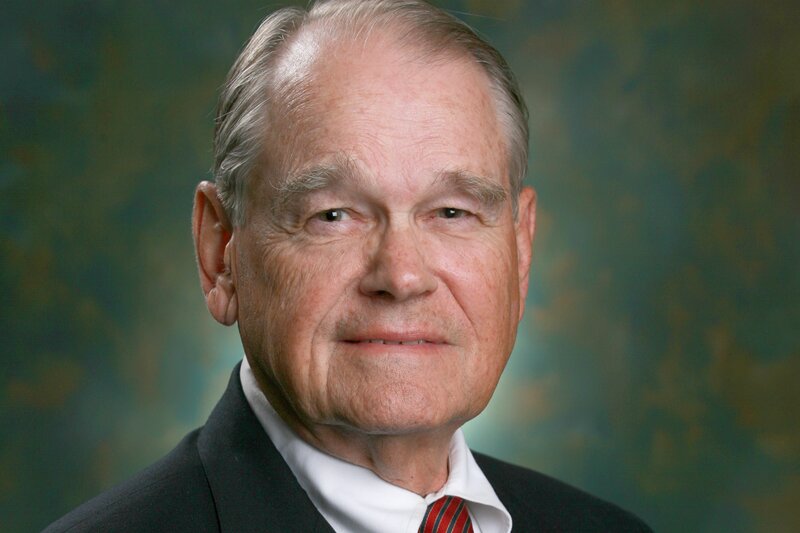 By Emily Sides
An Atlanta-based senior counsel for Baker Donelson who worked for King & Spalding, served as a U.S. senator in the 1970s, co-founded a law firm and served in legal and nonprofit organizations before his death last Thursday is remembered as a calm, trusted attorney who was a mentor to new lawyers.
Previous Next