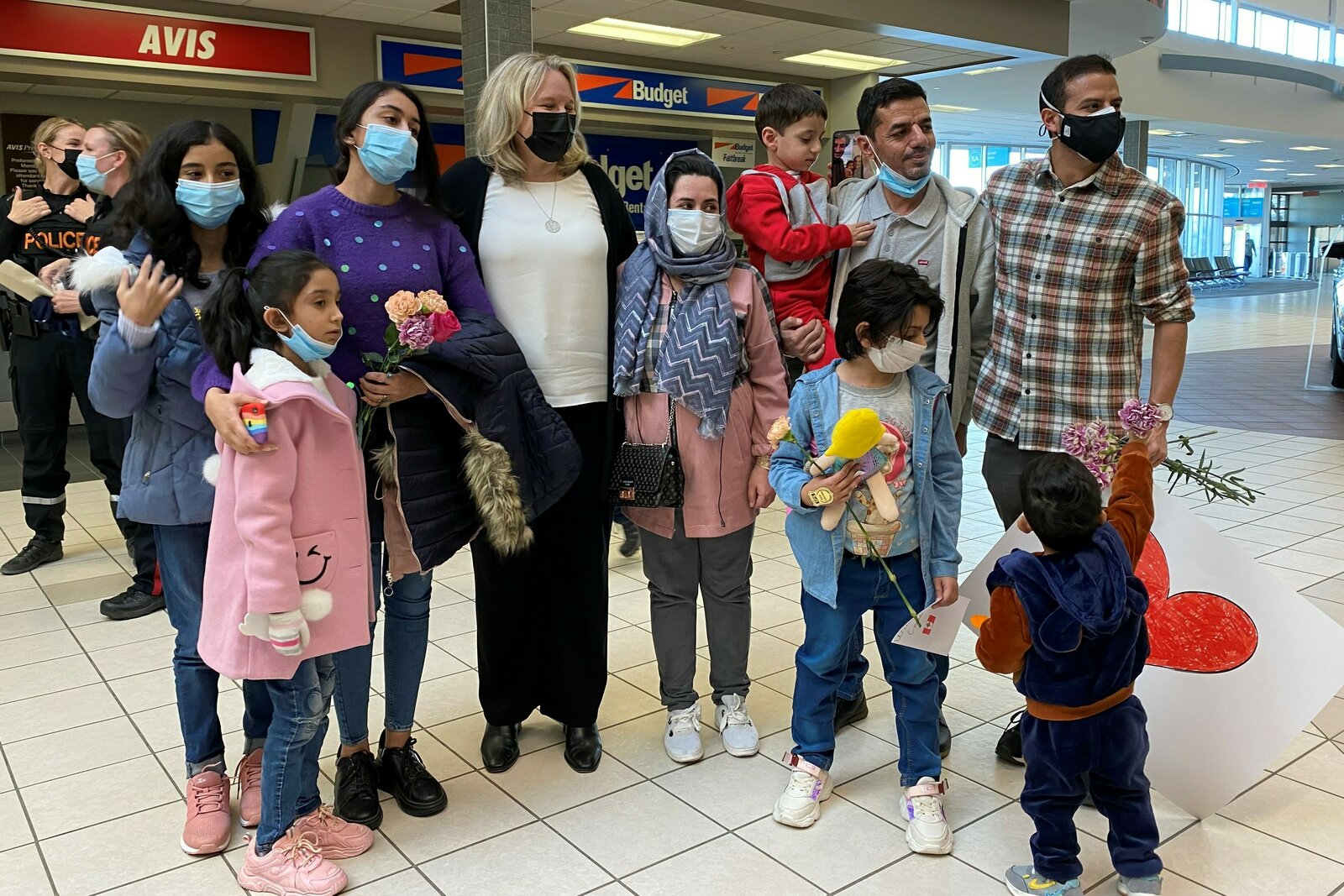 
Selendy & Gay co-founder and managing partner Jennifer Selendy said it was her own life experiences that led her to join in a project to help more than 500 Afghans, many of whom had been female students at a Kabul high school, to leave Afghanistan.

After the U.S. withdrew its troops from Afghanistan in August and the Taliban retook control of the country, Selendy became involved in helping female students, family members and teachers associated with Marefat High School in Kabul evacuate the country through Tufts University's Institute of Global Leadership.

Selendy, a Tufts University alumna and vice chair of IGL's board, told Law360 that Abuzar Royesh, a young Afghan entrepreneur who attended Tufts for undergraduate studies, reached out to the board in August about assisting students and community members of the high school that was founded by his father.

She said that she chose to participate in the project because of her own personal experiences as a woman, including times she felt implicitly and explicitly threatened with violence or dismissed and disrespected because of her gender.

I could not live with myself if I did not act to help women and girls facing such extreme emotional and physical abuse and systemic injustice. 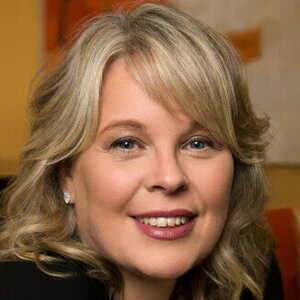 "Even though my experiences are not comparable to those of Hazara women living under the rule of the Taliban, they are seared into my mind as some of the most infuriating and emotionally painful experiences of my life. I could not live with myself if I did not act to help women and girls facing such extreme emotional and physical abuse and systemic injustice," Selendy said earlier this month.

Many of the Marefat High School girls' lives would have been in danger if they had remained in Afghanistan under control of the Taliban, Selendy said. They are of the Hazara ethnic minority, which has historically been oppressed by the Taliban, and they engaged in activities like singing, athletics and attending school with boys that are prohibited by the Islamic fundamentalist group, she said.

Selendy worked with seven people, including Royesh, to rescue more than 500 people, who included more than 400 schoolgirls, their family members and teachers, from October through November, according to the Thirty Birds Foundation, the organization their group founded to support the evacuation mission.

Selendy said that her role in the project involved strategizing, fundraising and a small amount of legal work, including establishing the foundation and negotiating contracts with hotels and transportation companies in Islamabad, Pakistan, to provide accommodations and transit for the evacuees.

Even though Selendy has leadership and strategic planning experience, being a co-founder and managing partner of her own firm, she said that nothing could prepare her for trying to evacuate women and girls from a war zone.

Selendy said one of the most challenging parts of the project was deciding whose lives were most at risk and who most likely would be harmed by the Taliban if they stayed in Afghanistan.

"It's just a very weighty responsibility to decide who gets out and who doesn't, and that was extremely hard for me," she said.

In October, Selendy met some schoolgirls and their family members when their flight from Islamabad arrived at John G. Diefenbaker International Airport in Saskatoon, Saskatchewan, Canada.

She said that meeting the evacuees was "one of the most meaningful and emotionally rich experiences" in her life. She didn't speak their language, so they had to communicate nonverbally by hugging and holding hands.

Selendy also noted that she met the girls who were her foundation's points of contact in Afghanistan and helped coordinate the evacuation. She said that she was "blown away" by the fact that the girls were so young.

"They had done so much for themselves and for this community with great risk to themselves," Selendy said.

Members of the Saskatoon community also showed their support when the girls and their families arrived at the airport, according to Selendy. One police officer was holding an Afghanistan flag and another police officer's daughter handed out welcome cards to the Afghan schoolgirls, Selendy said.

Selendy's foundation is continuing to raise money to support the evacuees and seeking more Canadian visas to reunite other Marefat community members temporarily staying in Ecuador with the girls and families already in Canada.

Selendy said the foundation wants to raise enough funding to support the girls' education in Canada and to develop online education opportunities for the girls who are still in Afghanistan and can no longer attend Marefat High School.

"We are relieved that this challenging and dangerous evacuation effort has succeeded, and now we need to focus on the monumental task of helping these girls and their families launch new lives in places that are welcoming but very unfamiliar to them," Royesh said in a statement.