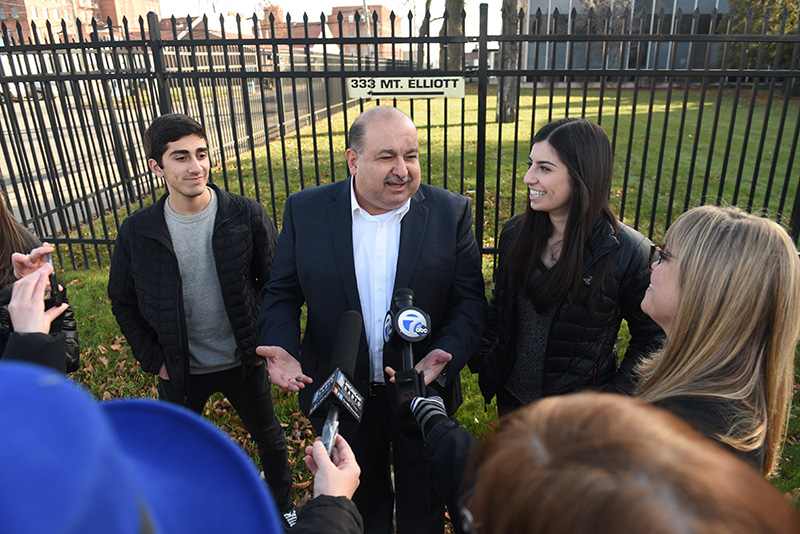 Sam Hamama, center, speaks about his ICE detention with his son and daughter in December. (Max Ortiz | The Detroit News)


Federal immigration agents arrived without warning on a Sunday to take Sam Hamama away.

The Detroit resident had fled Iraq as a child and came to the United States as a Chaldean Christian refugee in 1974. Over 28 years ago, he was convicted of assault and gun possession and served two years in prison for it. The crime made him eligible for deportation, though the government did not act on it then.

A lifetime later, Hamama — who now has four children, including two in college — was stunned when agents arrested him at his home in June 2017, according to court documents.

U.S. Immigration and Customs Enforcement intended to deport him to Iraq, where, like other persecuted Chaldeans, Samama would live in fear that Islamic extremists would kidnap or execute him.

Hamama was among some 1,400 Iraqis arrested in immigration sweeps across the nation during June 2017, after the U.S. purportedly cut a deal with the Middle Eastern nation that would allow for more deportations. The mass detentions set off a legal emergency that drew together a team of pro bono lawyers from civil rights groups, academia and law firm Miller Canfield Paddock & Stone PLC.

The lawyers rushed to court to halt Immigration and Customs Enforcement from loading Hamama and the others onto planes to Iraq. The resulting litigation has since exploded into a nationwide class action with Hamama as the lead plaintiff, scoring injunctions that have halted the Iraqi immigrants' deportations and freeing hundreds of them to try their cases in immigration courts. 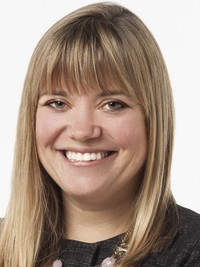 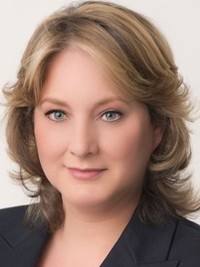 "We looked at this case as nothing more than what we would do for any of our other pro bono clients, and promote access to justice and the rule of law and due process, and allow people their time and opportunity in court to show whether they had the right to stay," said Miller Canfield principal and pro bono counsel Wendolyn Richards.

The undertaking has been far larger and lengthier than any of the plaintiffs' attorneys had expected. The case in the Eastern District of Michigan has seen nearly 500 filings totaling more than 14,000 pages since June 2017, Richards said.

Miller Canfield, which has so far donated about $1.4 million in legal services, became involved in Hamama's lawsuit through its relationship with the American Civil Liberties Union of Michigan, with firm principal Kimberly Scott taking the lead for the firm.

Initially, the experienced complex litigator wasn't sure where she would fit in on a team that also included ACLU of Michigan senior staff attorney Miriam Aukerman and University of Michigan Law School professor Margo Schlanger.

"I will not lie to you that on the first meeting, when they were talking about immigration rights and civil rights, that is not my background — I was lost," Scott said.

But as a complex civil litigator, Scott had mastered the discovery process, and those skills turned out to be essential to the case.

From the outset, the government contended that Iraq had agreed to take back as many deported Iraqi nationals as the U.S. government desired. According to the U.S. government, the only roadblocks to their successful deportation were U.S. District Judge Mark A. Goldsmith's orders delaying the deportations. They even claimed that the judge's orders forced them to cancel a charter flight to Iraq scheduled for June 2017.

These contentions were critical to avoid running afoul of the 2001 U.S. Supreme Court decision in Zadvydas v. Davis, which puts limits on how long the government can detain immigrants designated for removal when their home countries won't take them back. However, the only evidence that the government presented of any deportation deal with Iraq were a pair of declarations in 2017 from ICE Deputy Assistant Director John Schultz and acting Deputy Assistant Director Michael Bernacke.

Those ICE declarations didn't sit well with the plaintiffs' attorneys.

Scott went to work leading the plaintiffs' discovery efforts. She fought government attorneys who resisted discovery requests and brought in associates to review piles of documents as they came in. In particular, she sought information about the government's purported agreement with Iraq.

And finally, Scott found the documents she had been hunting for.

It turned out that at the very same time Schultz told the court that the Iraqi government would accept the detainees, he was seeking visa sanctions against the nation for refusing to accept them. Iraq has long had a policy against involuntary repatriation, and that policy has not gone away, the plaintiffs said in a motion for sanctions they would later file.

"Now, that was amazing," Scott said. "I mean, that's your hot document — the smoking gun that you rarely get in litigation, right?"

The documents obtained during discovery revealed a cascade of other alleged inconsistencies and inaccuracies in other documents, which led the detainees in August to file a motion for sanctions asking the court to strike misleading statements made by the ICE officials.

ICE declined to comment on the alleged inconsistencies in its officials' statements. However, in a November court filing, the government argued that the statements seemingly undercut by plaintiffs' discovery efforts were true at the time they were made. The court has yet to rule on the matter of sanctions.

In a November ruling, Judge Goldsmith also said that the government's "glacial pace" in producing discovered documents and its false declarations warranted sanctions, including at least the presumption that there is no significant likelihood that the detainees would be deported "in the reasonably foreseeable future." The judge said that this finding was independent of the plaintiffs' motion for sanctions

"More evidence confirming Iraq's refusal to repatriate might well exist, but the government has acted ignobly in this case, by failing to comply with court orders, submitting demonstrably false declarations of government officials, and otherwise violating its litigation obligations — all of which impels this court to impose sanctions," Judge Goldsmith wrote.

Overall, however, the case has been a mixed bag for plaintiffs, with some earlier successes at the district court level unwound on appeal.

In late December, the Sixth Circuit overturned a pair of injunctions that the plaintiffs had won in 2017 that resulted in a halt to deportations, and releases and individual bond hearings for many detainees. A 2-1 panel ruled that, among other findings, Judge Goldsmith erred in deciding that the U.S. Constitution's suspension clause permitted the federal court to take over the case, rather than leave it to the immigration courts.

Richards said the precise effects of the ruling remain unclear, and that the plaintiffs' team is evaluating its options. For now, the detainees released on those injunctions remain free, including Hamama, and it was unlikely the government would act until the Sixth Circuit issues its mandate in February at the earliest, she said.

The government is also fighting Judge Goldsmith's November ruling ordering the government to release about 100 more detainees based on the Supreme Court's Zadvydas decision.

While the litigation rages on, one of the most illuminating moments for Hamama's legal team happened outside of the courtroom, when they went out to dinner on a cold night in early March with their client, his wife and children.

Hamama regaled the attorneys and his children with the story of how he met his wife. That night brought a great deal of clarity, the attorneys said.

"We were at one dinner table with one family, and there were hundreds of other families who were sitting down to dinner that night together, and every night since then," the ACLU's Aukerman said.

"They could eat dinner together because of this case, and because of the pro bono commitment that Miller made," she added. "That's amazing."