Returning soldiers used to a steady income and having their housing and other expenses covered often face a difficult transition to civilian life, particularly if they are suffering from physical or mental injuries that might prevent them from earning a living.

Pointing to "an epidemic of suicidal military members," Kristina Stanger, a bankruptcy attorney and active service member, said "there's no question in my mind that financial distress underpins so much of that." 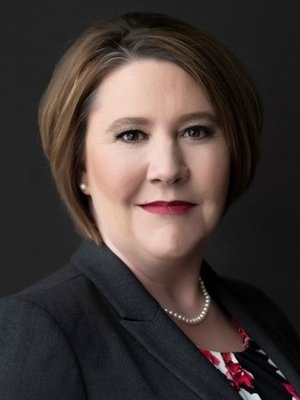 "No veteran wants to step forward and say, 'I'm a disabled veteran and I have financial issues,'" said Stanger, of Nyemaster Goode PC in Iowa. "You're supposed to be a problem-solver, you're supposed to be a go-getter as a military member. You shouldn't be in this situation in the first place, in your own mind."

To ease at least some of that financial pressure, a team of bankruptcy lawyers recently came together from across the country to help tweak the U.S. Bankruptcy Code and protect an important stream of benefits for millions of veterans.

Since 2005, hundreds of thousands of disabled former service members seeking bankruptcy relief have had to make a distressing choice: put their disability payments toward a bankruptcy settlement, or keep what might be their sole source of income and avoid seeking the financial help they need. That's because, for the purpose of taking stock of a debtor's earnings, the law excluded benefits paid by Social Security but not those paid by the Department of Veteran Affairs.

Signed on Aug. 23, the Haven Act, short for Honoring American Veterans in Extreme Need, fixed that loophole and ensured that veterans' disability benefits could not be taken away by creditors as disposable income.

The bill's signing followed a year of advocacy on the part of Stanger, Jay Bender of Bradley Arant Boult Cummings LLP in Alabama, Rachel Albanese of DLA Piper in New York and John H. Thompson of McGuireWoods LLP in Washington, D.C. 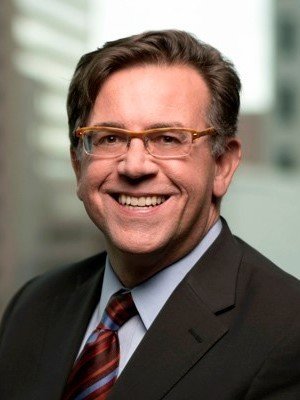 Holly Petraeus, a veterans advocate and former assistant director of the Consumer Financial Protection Bureau, rounded out what they dubbed the "Tiger Team" — a term often used in the military and elsewhere to refer to a group of experts recruited to focus on achieving a specific goal.

Bender said the issue first came to his attention in January 2017 after learning about a bankruptcy case in Wisconsin — one of many such cases around the country — in which a judge ruled that only legislators could decide whether veterans' benefits constitute disposable income.

Bender got in touch with U.S. Sen. Tammy Baldwin of Wisconsin, who drafted the initial bill that became the Haven Act. The bill was in limbo for a while, until the Tiger Team members joined forces in the summer of 2018 in an attempt to help push it through the legislative process.

Albanese "got the ball rolling" by setting up the group's first meeting in D.C. and "recruiting" Petraeus to join her, Bender said.

"Holly Petraeus' name is magic in D.C., and I knew she would have great things to add about this from a non-bankruptcy lawyer perspective," said Albanese, whose father is a Vietnam War veteran. 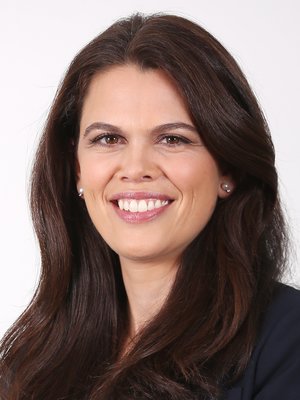 Petraeus said she was just happy to "ride along."

"My job was truly that I know a lot of people," she said.

With a background in consumer protection advocacy as well as familiarity with the dealings on the Hill, Petraeus made for a formidable ally, the attorneys said. She has also spent her life among members of the military, having grown up in a distinguished military family and being married to a former U.S. Army general.

"I've seen surveys over the years where finances are as big or an even bigger stressor than combat, so to have something like this denying them the protection everyone else is getting and having to pledge their disability pension to creditors just seemed so wrong to me," Petraeus said.

According to statistics from the VA, the number of U.S. military veterans receiving disability benefits has nearly doubled over the last two decades to 4.75 million people as a result of better medical care on the battlefield and more awareness about mental health issues like post-traumatic stress disorder.

And the attorneys said that military veterans represent a disproportionate number of bankruptcy applicants, at 15%, when they make up just over 10% of the general population. An estimated 125,000 veterans filed for bankruptcy in 2017 alone, according to data collected by the Census Bureau. 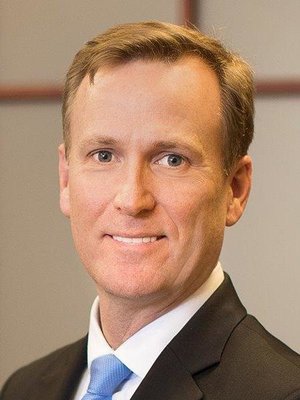 Many more may have been deterred from seeking help at all due to the Bankruptcy Code oversight, which pushed many veterans who did apply for bankruptcy into a more burdensome type of relief, said Stanger and Albanese.

Chapter 7 bankruptcy wipes debt clean after 90 days, while Chapter 13 requires debtors who make a certain amount of money to pay back the debt over a number of years. Because their disability benefits were included as part of their disposable income, many veterans didn't qualify for Chapter 7 because their earnings were considered to be too high, Albanese and Stanger said.

The Tiger Team's grassroots efforts, including door-knocking and delivering an elevator pitch to one senator in an actual elevator, began to gain traction as the number of bill co-sponsors grew from two to over 50.

It helped that Thompson, who is also a veteran Army helicopter pilot, turned out to be "a bit of a legislative geek" who was able to recognize nearly every senator the team came across as they tramped around the Hill, said Bender.

The final version of the bill passed the House on Jul. 23 and the Senate on Aug. 1 before being enacted late last month.

All of the team members interviewed stressed that the cause was an easy one to sell: a bipartisan issue that costs the government and taxpayers absolutely nothing.

"In many ways, almost the perfect bill," said Petraeus. "It was truly righting a wrong, and there was absolutely nobody who was going to step forward and oppose it publicly."

"It's the right thing to do for our veterans who have sacrificed so much," said Stanger, who spends her weekends serving as a medical corps officer in the Iowa National Guard and is the wife of a disabled veteran.

The bill is set to offer a fresh start to thousands of disabled veterans in need, effective immediately.

One woman whose family of six found itself in financial distress told Law360 that she expects the Haven Act will open new doors for them.

"This bill is going to be remarkable for people," said the woman, who asked to remain anonymous for privacy reasons. "It's an overwhelming feeling of, 'Is this really happening?'"

Her husband, a former missile specialist in the Army, came home from the Gulf War with permanent loss of motion in his dominant hand and severe PTSD, preventing him from working. The VA gave him a 100% disability rating.

After making the tough decision to file for Chapter 13, the family diligently followed the Haven Act making its way through the legislative process.

"We watched everything come through," she said. "I was looking at the floor calendars every day — that's how big of a deal it was for us."

Once a request to modify their bankruptcy plan is officially approved, the family expects to save a total of $65,000, the woman said. Their previous five-year repayment plan will be condensed into a three-year plan, and their monthly payments will decrease by $600, she added.

"Knowing now that we only have 36 months instead of 60 is huge," the woman said. "We couldn't have done it without the bill."

Stanger said the next step is outreach and spreading awareness so that more veterans in need know they now have more options.

"It's just one of those things where I tell people, 'This is why you go to law school,' because you literally can change people's lives by one sentence of the law, of the Bankruptcy Code," she said. "Now, veterans have a completely new vision of hope."

Correction: A previous version of this article misstated where Jay Bender is based. The error has been corrected.