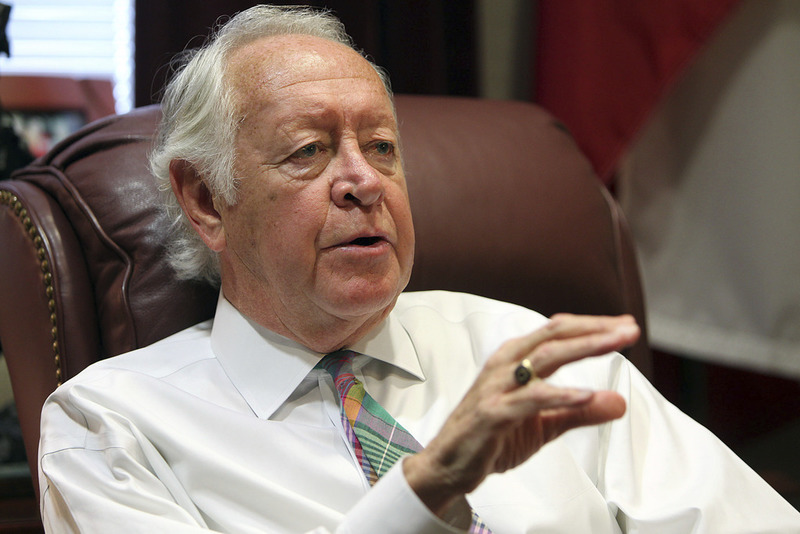 
In March of 2018, Judge Michael McSpadden of Houston told a reporter working on a story related to bail reform that defendants were usually “tainted” by the time they arrived in court.

The judge, who is white, also opined that he was concerned about young black men not getting good advice from their parents and called Black Lives Matter a “ragtag” group that encouraged contempt for police and the criminal justice system.

In a letter to the editor that later ran in the Houston Chronicle, the judge defended his comments, criticized those who called him racist, and concluded by saying, “What I said was true whether you like it or not.”

But in a decision publicly released this month, a state ethics commission issued a public warning to McSpadden, who lost his 2018 bid for re-election, and said that his statement cast doubt on his impartiality and violated rules against casting “public discredit” on the judiciary.

Though McSpadden himself is no longer on the bench, his case raises questions about judicial bias and the role of judges in conversations around criminal justice reform.

There are hard cases with extrajudicial comments; this is not one of them. 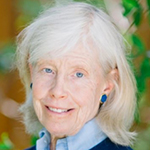 “There’s a role for judges who are informed about the justice system to make statements about its effectiveness and fairness,” said professor Deborah Rhode, who teaches legal ethics at Stanford Law School. “But we try to be sure that those [statements] are not ones that will compromise public perception of their impartiality.”

Judges in both state and federal courts are bound by a series of ethical rules. Though the rules vary from state to state, they typically include requirements that judges maintain not only their impartiality, but also the appearance of impartiality, and not undermine public trust in judges and the courts.

In practice, this often means judges should avoid politics altogether. When judges do stray into politics, the results are often messy — as they were with McSpadden.

McSpadden made his initial remarks when asked about bail procedures in Harris County. Advocates had been pushing the courts to reduce or eliminate the use of cash bail, and instead either deny bail altogether or release people on their own recognizance.

He confirmed to the reporter that he did instruct the magistrate judge that handled the first appearance for defendants in his court not to grant bail so that McSpadden could make those decisions himself, and then apparently began discussing the lack of respect for the criminal justice system that he saw in his courtroom.

He reiterated these same opinions in his letter to the editor, though he also added that race was not a factor in his decisions around bail.

In response to the ethics inquiry into his remarks, McSpadden told the committee that he does believe racial disparities in the criminal justice system are a “serious issue” but that he does not think calling someone a racist will help solve the problem. He could not be reached for comment last week.

“There are hard cases with extrajudicial comments; this is not one of them,” Rhode said. “It’s hard to feel like an African American defendant would feel he was on a level playing field in a court where this judge was presiding.”

Professor Ray McKoski, a retired judge who now teaches legal ethics at John Marshall Law School, said that the “sweeping generalizations” McSpadden made in his comments were just not appropriate.

McSpadden is not the only judge to have been reprimanded in recent years for political statements.

Utah Judge Michael Kwan was suspended earlier this year for making anti-Trump statements. Earlier in 2018 in Texas, Judge Daniel Burkeen was publicly reprimanded for sharing Islamophobic meme on his Facebook page and in another post calling liberals “hateful, intolerant, arrogant, and divisive.”

But McSpadden’s comments, notably, were made in the context of an ongoing public conversation related to criminal justice reform.

Though that reform process is also political, experts say that judges voices should be part of the conversation. After all, McKoski said, judges have a unique perspective on the criminal justice system, and can provide key information to the public on whether it is functioning properly.

Judges should be talking about ... procedural and substantive aspects of the law that they think can be improved. 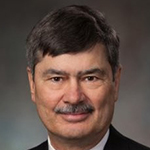 “Judges should be talking about ... procedural and substantive aspects of the law that they think can be improved,” McKoski said.

If judges do engage in that process, however, he said, they should keep a few key things in mind. First and foremost, he said, judges should be aware of the “tenor of their statements,” and take care to come across as calm, reasonable and thoughtful. They should also ensure that their statements are based on facts, not on personal speculation.

And judges should also offer a disclaimer, he said, to help make clear that the judge will set aside their personal opinions if those opinions conflict with the law, and that they do not let politics guide their legal decisions.

There are examples, McKoski said, of judges who have walked this line well. He pointed to former Chief Judge Jeffery Kremers of Milwaukee County in Wisconsin, who spoke to the media in 2015 in response to claims by local law enforcement that judges let criminals off with an easy sentence.

In a televised interview, Judge Kremers, who retired in 2018, explains why he did not consider that a fair criticism and lays out the factors that judges consider when deciding sentences. He also defended the judges in Milwaukee as dedicated to their jobs and always trying to find the most just result.

Some experts also believe that prohibitions on judges’ political speech should be reevaluated.

In a 2017 paper titled, “Seen and Heard: A Defense of Judicial Speech,” professor Dmitry Bam of the University of Maine Law School used political remarks by U.S. Supreme Court Justice Ruth Bader Ginsburg during the 2016 presidential campaign as a way to discuss why he believes prohibitions on judges’ speech may be outdated.

“Legitimacy of the court does not depend on appearance that it is completely apolitical,” Bam argued. “The court has a reservoir of goodwill, and its legitimacy is judged by its decisions and processes.”

He also argued that the prohibition on political speech for judges only causes judges to hide their beliefs, rather than encouraging them to make them known so that the public can better evaluate the judges’ ability to rule impartially.

Others, however, worry that such a move would undermine public faith in the courts.

“The public will never separate what judges do inside the court from incendiary statements they make outside,” Rhode said.

Where exactly that line might lie, however, between reasonable political statements and those that might genuinely undermine faith in the courts, however, can be hard to parse.

Both Rhode and McKoski, however, agreed that McSpadden was well on the other side of it.