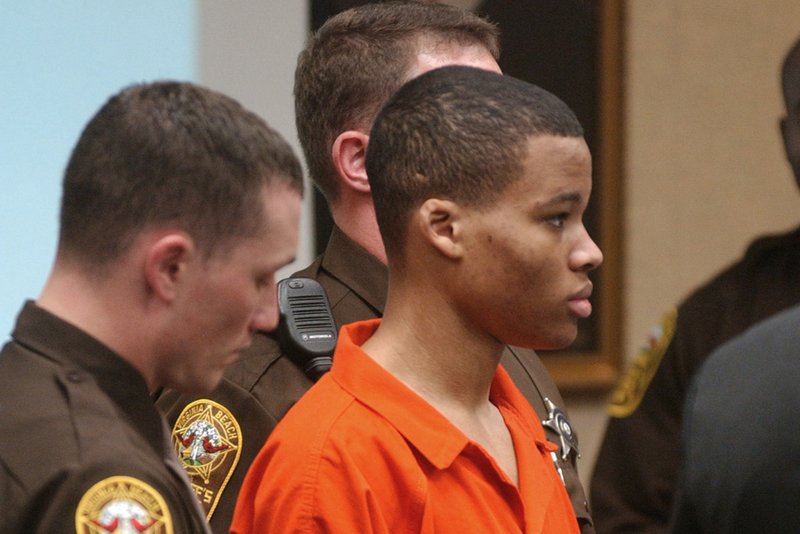 
A parole law passed last week in Virginia effectively mooted the U.S. Supreme Court case of notorious Washington, D.C., sniper Lee Boyd Malvo, who had challenged four life-without-parole sentences he received as a teenager for his role in a series of shootings that terrorized the Beltway region in 2002.

But within days of the law’s passage, the justices distributed five related petitions for their Feb. 28 conference — signaling their interest in resolving key questions about juvenile life sentences that Malvo’s petition had raised.

Signed on Feb. 24 by Virginia Gov. Ralph Northam, the bipartisan legislation that mooted Malvo's case provides parole eligibility to all people sentenced to life as juveniles once they’ve served at least 20 years.

In response, Malvo dropped the request for resentencing that undergirded his case; as early as 2022, Virginia could grant parole for his four life terms, though he’s unlikely to walk free due to six additional life sentences awaiting in Maryland.

Heather Renwick, legal director at Campaign for the Fair Sentencing of Youth, said the law is a “tremendous victory” for juvenile justice reform because Virginia had been one of the most reluctant to fall in line with recent Supreme Court precedents seeking to limit extreme sentencing of young people.

Now, it is the 23rd state to ban juvenile life without parole.

“We’ve seen the country really flip in terms of how it treats youth who’ve committed serious crimes,” she said. “And the more states that pass these reforms, the more other states are inclined to follow suit.”

According to Virginia’s Department of Corrections, 233 out of 720 juvenile lifers in the state should become eligible for parole within six years. The state eliminated parole for most offenders of all ages in 1995 as part of a “truth-in-sentencing” response to rising crime rates. Nevertheless, the state’s parole board has remained in use for some rare cases, granting release to about 6% of applicants since 2014.

That low grant rate is one reason why Amy Woolard, an attorney and policy coordinator at the Virginia-based Legal Aid Justice Center, said the law is no guarantee that young people facing life in prison will start walking out early in droves.

“Do I think every kid that goes up for parole is going to get it granted?” she said. “No. But what this law does is start to bring back a system that was basically retired and left in the dust.”

The more states that pass these reforms, the more other states are inclined to follow suit. 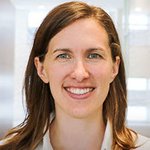 Legal director,
Campaign for the Fair
Sentencing of Youth

She also noted Northam’s recent decision to name Kemba Smith Pradia, a formerly incarcerated person who has worked for the American Civil Liberties Union, to the parole board. Woolard called Pradia’s appointment “a victory in and of itself” because it brings more diversity to positions of power.

By leading the Supreme Court to dismiss Malvo’s case, the Virginia law opened the door to other court challenges previously placed on hold — cases that could just as easily lead to setbacks for efforts to rein in extreme sentences for young people.

Miller held that mandatory life sentences for juveniles were unconstitutional. Judges must first consider “Miller factors” like an offender’s life circumstances — were they abused or coerced? — and their still-developing brains before sentencing juvenile offenders. Only the most “irreparably corrupt” can face what reformers call "death by prison."

Montgomery made Miller retroactive, ordering states to resentence an estimated 2,800 teen lifers who hadn't previously received such consideration. But while some states responded by holding scores of hearings and even eliminating life sentences as an option for juveniles, Virginia and several other states resisted resentencing juvenile lifers.

In Malvo’s case, the sentencing judge did not consider all of the required "Miller factors.” His sentences were issued as an alternative to the death penalty, which was still legal for juveniles at the time, and therefore did not involve much talk of brain development, vulnerability or potential for rehabilitation.

As a result, the Fourth Circuit said Malvo should be resentenced, with “Miller factor” consideration. But Virginia appealed to the Supreme Court, arguing that the judge technically could have suspended the sentences, making them "discretionary," not mandatory, and thus beyond the reach of Miller or Montgomery's holdings.

With Malvo’s case now moot, the Supreme Court could still answer the question of whether Miller and Montgomery control discretionary life sentences.

In that case, Indiana has asked the court to consider whether Miller applies to discretionary sentences as well as “whether an evidentiary hearing is required to assess whether juveniles sentenced before Miller are irreparably corrupt.”

While observers watch to see what happens at the high court, Renwick said efforts to help juvenile lifers prepare for parole hearings are already underway.

“Folks who thought they would die in prison suddenly have parole eligibility,” she said. “In Virginia, individuals are allowed to be represented, so we are supporting attorneys in their representation of individuals who will come before the board for the first time.”

Woolard added that Malvo’s series of violent killings is rare among those sentenced to life as juveniles; many of those affected by the Virginia law, she said, were “kids caught up in groups — usually robberies with a gun.”

Juvenile lifer Derek Ray Jackson Jr., for example, pled guilty to murder for killing a man during a 2001 convenience store robbery at age 17, in cooperation with a 26-year-old accomplice. Previously, his chances of resentencing had rested on Malvo’s petition; now he should be eligible for parole in the next two years.

“The science is informing us that … kids are not incorrigible,” Woolard said. “They are capable of growth and maturity.”