Emily Benfer On The Incoming Wave Of COVID-19 Evictions 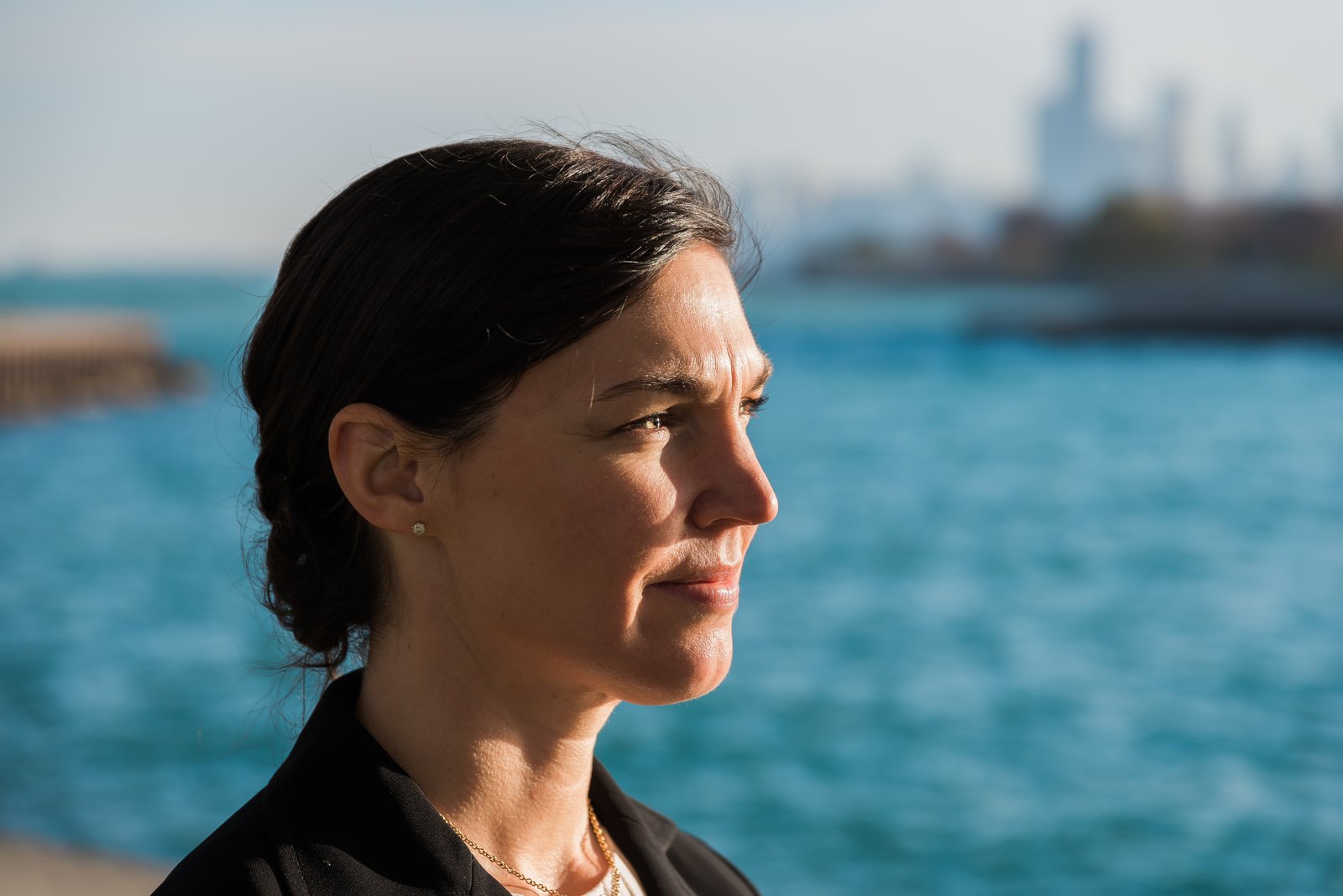 Emily Benfer, a Columbia University law professor, helped develop the Eviction Lab's COVID-19 Housing Policy Scorecard. More than half the country has less than a 1.0 on a 5.0 rating scale. Photo: Tao Zhang

As of late May, only four states scored at least a 3.5 on a 5.0 scale, while 24 states scored less than a 1.0 — meaning they had hardly any protections in place for both renters and homeowners.

The scorecard, developed and published in conjunction with Princeton University's Eviction Lab, is based on criteria like eviction filings, tenancy preservation measures and the court processes in each state.

After an updated review of thousands of court emergency orders, declarations and legislation, Benfer told Law360 last week that the number of states with little to no protections has increased to 28.

"That is the wrong direction for a trend in housing policy, especially during a pandemic," she said.

Her comments came during an extensive interview on the "avalanche" of evictions she expects to see if more sound policies aren't enacted soon. Against the backdrop of ongoing protests over racial injustice and police brutality, Benfer said the disparities that already exist in housing courts around the country are likely to "increase dramatically" without further intervention.

Why is it that African Americans are disproportionately impacted by evictions?

You can't talk about housing justice without talking about racial justice.

In this country, we have a sordid history of continuous discrimination against marginalized communities, especially Black people, and housing is one of the most prominent examples — like racially restrictive zoning, for example, and the [Federal Housing Administration] relying on the Home Owner's Loan Corporation's residential security or redlining maps in order to determine where to give and refuse federal mortgage loans.

The result is apparent today in lack of wealth accumulation and the disinvestment in communities of color.

Today, the median wealth of a white family is 12 times that of a Black family. After controlling for education, one study found that Black households are more than twice as likely as white households to be evicted. In fact, 80% of people facing eviction are people of color. Families with children have the highest eviction risk and rate. Especially as we're seeing the disproportionate impact of COVID-19 mortality and job loss on communities of color, we can expect the preexisting racial disparities in eviction to increase dramatically.

What concerns you about the policy protections that federal and state governments have put in place?

Although Fannie Mae and Freddie Mac have provided search tools for renters to determine whether their unit is covered under the CARES Act moratorium on evictions, it can be difficult to identify small properties. Only 14 state supreme courts and a handful of city-level courts require property owners to certify that their unit is not covered by the CARES Act moratorium. In states without this certification requirement, there's no enforcement mechanism to make sure landlords are complying.

The other issue is that some states have limited their moratoriums to tenants who can prove the reason for nonpayment of rent is related to COVID-19 hardship. This is an affirmative defense to eviction that tenants may not know about. At the same time, limiting eviction moratoriums to a certain part of the renter population leaves millions of tenants vulnerable to eviction.

Moratoriums vary in level of protections offered, and many allow landlords to continue to file eviction cases, which has a negative impact on the renter — even when he or she is not ultimately evicted. They are also quickly expiring: In 23 states, tenants lack state-level protection from eviction.

Ultimately, without a nationwide moratorium and the federal financial support to address past-due rent, it is estimated that 28 million renters will face eviction and the extreme hardship and poor health outcomes it causes.

And it's important to note that declining rent payments are more likely to affect small landlords, who, like their renters, lack the financial cushion to ride out the pandemic. When rent payments stop, property tax and mortgage payments stop. States, cities, school districts and the housing market suffer when rent isn't paid.

Some cities and states have been experimenting with providing a right to counsel in certain eviction cases. Will that help keep people housed during and after the pandemic?

Civil right to counsel is a critical component of preventing eviction. Before the pandemic, tenants were only represented by counsel 10% of the time, while landlords were represented 90% of the time. In light of the increased demand for legal services and the looming avalanche of evictions, this imbalance in representation could increase.

States are already seeing a backlog of eviction cases. In North Carolina, 9,000 eviction cases are pending. Michigan court administrators expect 75,000 eviction filings. Especially as courts adopt remote hearings as the common practice to comply with social distancing requirements, having an attorney could mean the difference between access to justice and the loss of basic rights.

Civil right to counsel is proven to dramatically reduce the number of executed evictions and default judgements. In the current environment, it will help to ensure that tenants and the courts are aware of moratorium requirements and, most importantly, that the tenant can exercise her right to be heard.

Which are the most effective state policies to date, and what could the federal government do?

Massachusetts, Connecticut and Delaware are the strongest to date because they freeze all stages of eviction.

The most important stage to freeze is the initiation of an eviction because that allows the states time to provide rental support and for the tenant to pay arrears to avoid the eviction and the effects of having an eviction on his or her record in the first place. And those states also provided short-term supportive and housing preservation measures to prevent the additional accrual of debt during the pandemic. These include interventions like mortgage foreclosure moratoriums and financial assistance to pay the rent. Ultimately, the most effective policies will prevent eviction altogether.

On a federal level, the Heroes Act passed the U.S. House of Representatives and is pending in the Senate. It provides over $100 billion in rental assistance paid directly to landlords. It creates 100,000 additional housing choice vouchers, extends unemployment insurance and establishes a 12-month moratorium on evictions nationwide. It's endorsed by property owner associations and housing advocates alike.

Without that type of robust, uniform intervention throughout the country, I don't see how we can expect tenants — especially those shouldering the weight of the economic depression — to recover and escape homelessness.