Andrew Swainson tries not to be bitter about having spent 31 years of his life behind bars for a murder conviction that a Pennsylvania judge vacated earlier this month.

He thinks about the positive impact he had on the lives of younger inmates, how others looked to him as a source of wisdom and stability in a dangerous setting where those qualities can appear to be in short supply. 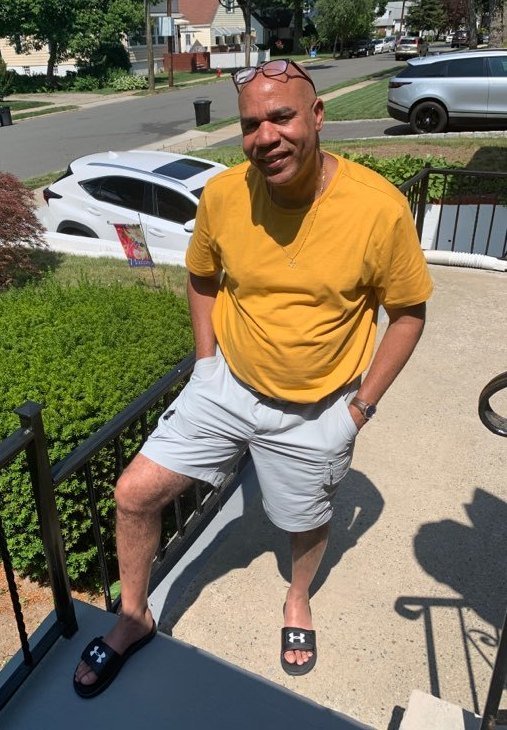 Andrew Swainson was released after 31 years in prison on a murder conviction that was vacated in June. (Courtesy of Morgan Lewis)

But then Swainson, 55, thinks of all the life experiences he missed out on because he was in prison for so long. And of the lives of other young men he knew in Philadelphia during the 1980s who are still serving long prison sentences based on questionable convictions, men who now have gray beards and wrinkled bodies.

The bitterness is never far, he said.

"I can taste it on my tongue right now," Swainson said.

Attorneys at Morgan Lewis & Bockius LLP worked for years to secure the release of Swainson, who was convicted in March 1989 for the January 1988 murder of Stanley Opher outside a West Philadelphia house known as a source of drugs. He was sentenced to life without parole.

Both Swainson and Opher worked at the house, according to court documents. Yet the case against Swainson was based in part on the eyewitness account of a drug buyer who acknowledged that he had been drinking and using drugs before purportedly witnessing the shooting on a dark porch.

Swainson always insisted he was innocent, working over the years on various failed petitions. 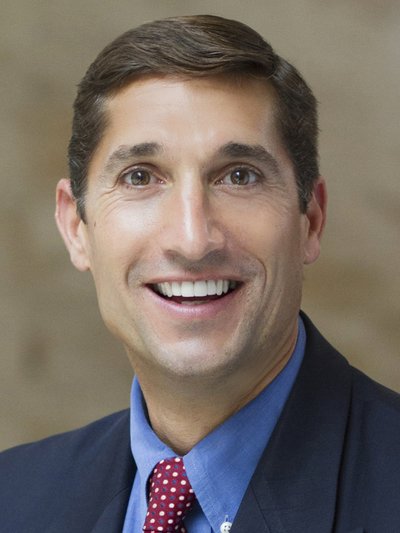 His case took a turn after Morgan Lewis became involved and an attorney learned that authorities had later arrested the witness, Paul Presley, on drug charges, yet had booked him under a fictitious name and did not introduce his criminal record during Swainson's trial, said Nathan Andrisani, who headed Swainson's legal team.

Other evidence that was not shared with Swainson's defense during his 1989 trial included information gathered by authorities on another individual who may have been a likelier suspect for the murder, according to a joint stipulation of fact signed in February by Philadelphia prosecutors.

Investigators also did not share that they had an alternative motive for the shooting, and that authorities knew Swainson was making a trip to Jamaica after his initial questioning but still inferred during the trial that he had been a fugitive, according to the joint stipulation.

"There was mounds of exculpatory evidence," said Nilam Sanghvi, an attorney with the Pennsylvania Innocence Project, which also worked on the case. "The entire trial, he had his hands tied behind his back."

At the time of Opher's murder in the late 1980s, Philadelphia's homicide rate was skyrocketing, and authorities were under intense pressure to investigate multiple cases and to clear them, said Andrew Wellbrock, an assistant district attorney for the city, during a June 12 hearing, according to a transcript.

Philadelphia detectives at the time were clearing cases at a rate of 83% to 96%, at least 20% higher than the national average, all while being overwhelmed with cases and being pressured to solve the cases, Wellbrock told the court.

"The pressure to clear this case, combined with a lack of resources, led to a willfully incomplete investigation influenced by tunnel vision resulting in a wrongful conviction," Wellbrock said. "There are many victims when that happens, but one of those victims is the truth."

Wellbrock apologized during the hearing to Swainson and to Opher's sister, saying that prosecutors were not upfront that they had a weak case, and in so doing convicted the wrong man for the murder.

"Mr. Swainson, a rush to judgment and the fundamentally flawed and unfair trial has cost you 31 years of your life," Wellbrock said.

Following Swainson's release, Philadelphia District Attorney Larry Krasner said in a statement that "investigations and prosecutions that lack integrity carry a heavy cost — to both individuals and the community at large."

"The actions of the Philadelphia police and prosecutors that led to the wrongful conviction of Mr. Swainson not only cost him more than three decades of his life, it also robbed Stanley Opher's family and those who mourn him of the closure they once believed the criminal justice system had brought them," Krasner said.

Swainson on June 12 was released on bail based on downgraded charges, Andrisani said. On June 18, a judge granted prosecutors' bid to drop all charges against Swainson, Andrisani said. A suspect in the fatal shooting is dead, according to court documents.

While Swainson said it's hard to ignore the bitterness of what happened, he is also enjoying the sweetness of being free once again and being reunited with his family and loved ones.

He is now trying to reintegrate himself with his family, saying that he hopes to serve as a positive influence on various relatives who are having personal issues with each other. Swainson said he is enormously grateful for his attorneys, who believed in him and fought for his freedom.

"I'm very fortunate that I came across people who blessed me," Swainson said.