Janai Nelson On Racial Justice Work In The 2020s

As associate director of the NAACP Legal Defense Fund, Janai Nelson helps to oversee operations and steer the strategic vision of the 80-year-old civil rights organization, whose work she says is more important now than ever. 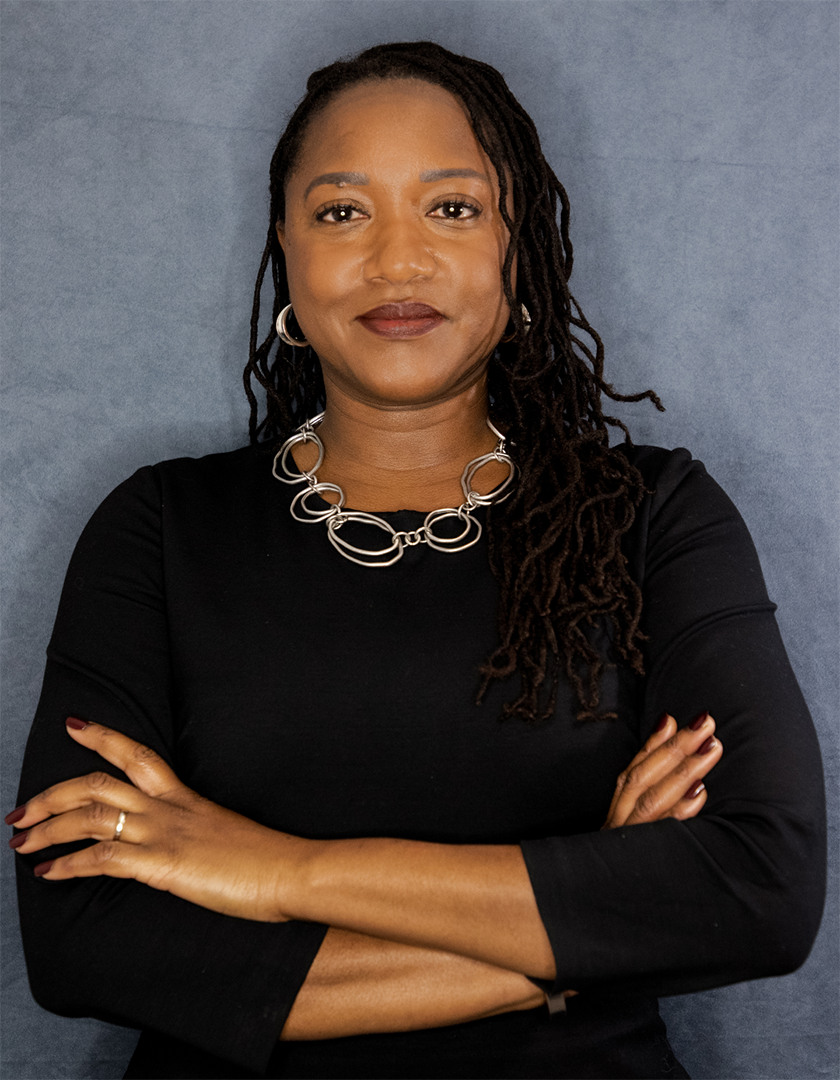 Nelson began her career at LDF while still in law school, working as an extern before graduating. She was later brought on as a fellow, then an associate counsel. She left the organization in 2005 to work in academia, where she studied voting rights and eventually became a tenured professor.

But when LDF President and Director-Counsel Sherrilyn Ifill called her in 2014 and asked her to return as associate director, Nelson says she couldn't resist "a return tour of duty."

"I couldn't turn it down," she said. "It was the opportunity of a lifetime."

Today, she and LDF are working on racial justice initiatives and litigation that address both long-standing issues such as voting rights and extremely recent ones, such as the impact of school closures due to COVID-19.

She spoke with Law360 about LDF's work, the evolution of the storied organization, and the impact of the racial justice protests sparked by the death of George Floyd.

LDF's work is so broad and tackles so many issues. Is there one in particular that you are passionate about?

That's a hard question — it's like asking me my favorite child!

Our work broadly speaking covers four areas. One is political participation, another is criminal justice, there's also economic justice and education equity. I've spent the better part of my career working on voting rights and election law, but I have a passion for all four of those areas because one of the clear lessons from the racial justice work that we do is that all four are connected. There's a great degree of intersectionality among all of these structures of racial oppression. There's virtually no one area that is more harmful than the others because they often work in tandem to effect the subjugation of the communities that we serve.

But we do have some exciting cases that I think are on the cutting edge of what modern-day civil rights impact work looks like. For example, we recently filed a case in Detroit in connection with water shut-offs that builds on an extensive portfolio of work that we have that includes an extensive research report, advocacy and litigation around water availability, water potability and environmental hazards affecting the African American community and how that intersects with home ownership and the wealth gap. And I think that work is incredibly exciting because it touches on so many different areas of inequity and reveals how something as basic as the right to water can touch so many aspects of our lives.

LDF was founded in 1940. How do you feel the organization has evolved and adapted to the civil rights challenges of the 21st century?

People don't often realize LDF — although it is 80 years old — has always been fueled by the energy of young talented lawyers and advocates and organizers. There's something really special about advancing an 80-year-old legacy with people who bring such incredible energy and vision to the work from a very fresh perspective of youth.

We've always valued litigation as a centerpiece of the work that we do and always have recognized the potential for transformative change. In addition to that, we recognize that public education is critical to ensure that any wins in the courts are secured and monitored and implemented by communities that have a vested interest in those outcomes.

But in addition, we've had a long-standing component of our work that would now be labeled organizing. We have a long-standing relationship with D.C. and Congress in the halls of power that have now blossomed into a full-blown policy department that is continually expanding. We have always valued the importance of research and that it's necessary to inform our strategies and policies and litigation ... but we now have institutionalized the Thurgood Marshall Institute, which is our research arm that produces its own research and engages with scholars and academics.

It's wonderful to be in a position to zoom out and see the way in which all parts of the organization are working together [and build] on a strong legacy of Black lawyers who founded this institution back in 1940, when the idea of a Black-led civil rights law organization was almost the stuff of science friction.

This summer, racial justice has garnered a lot of mainstream attention. Are you encouraged by this?

There's no question for me that the widespread uprisings are an extremely positive development out of the most tragic of circumstances. When the system of justice is not working as it should, it is almost obligatory for the people that it vows to serve to call it out and demand change. And that is exactly what the young people across the spectrum of races and ethnicities and socioeconomic backgrounds have done across the country — and across the world.

I think that is a powerful testament to the promise of the future of this country that you have citizens who are that engaged in demanding accountability from their government.

When you have citizens and residents of this country who want to make their imprint on how it functions, want to share a new vision of public safety, and a new vision of equity, a new paradigm of engagement. In my mind, that is incredibly refreshing. It tells me that there are people who are so invested in the future of this country that they are willing to put themselves in harm's way.

That is not only a powerful homage to the victims of police violence, it is also I think a powerful pledge to the next generation and what they hope to inherit.

Where do you see LDF's place in this movement? How do you feel the organization fits into this particular moment in history?

We've been talking about inequity in policing for a very long time; we've been talking about inequity in the criminal justice system since our inception. To have the gaze of the country finally turned inward on this lesion on our democracy is obviously very disturbing because of the circumstances that precipitated this, but it is encouraging that we are finally taking a hard look at this corrosive issue of police violence — and hopefully moving towards an honest, although painful and difficult, dialogue that will lead to meaningful change.