At 18 years old, Arturo Jimenez was arrested and charged with shooting a man at a Los Angeles gas station.


During his 1994 murder trial, police officers lied on the stand and his assigned defense counsel told the jury that maybe Jimenez's innocence claims were bogus. Key eyewitness testimony proving he couldn't have been the killer was never presented, and in the end, jurors only needed one day to decide Jimenez was guilty of killing Hugo Colmenarez, a rival gang member. 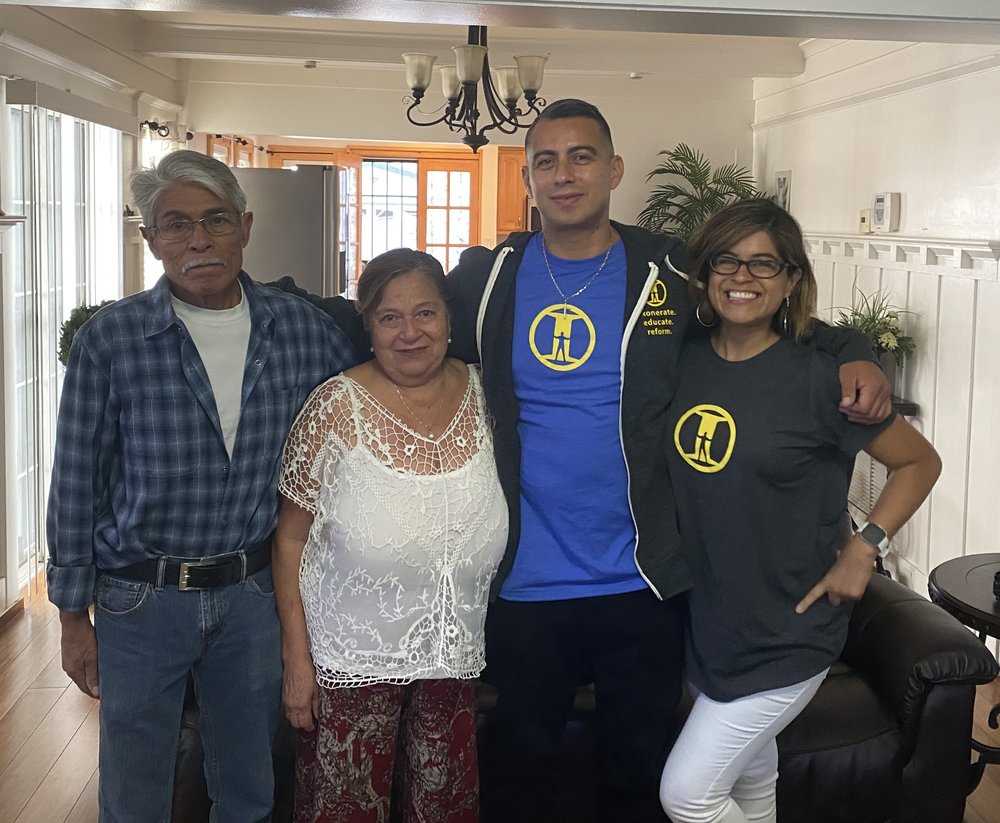 Arturo Jimenez, second from right, is reunited with his family after 25 years wrongfully convicted.

When Stacey Sprenkel, a Morrison & Foerster LLP partner, learned of his case, she was stunned.

"Arturo and my husband are the same age," she told Law360. "I couldn't believe how much life he had lost — how much has happened in my husband's life since then."

On Aug. 12, a California judge granted a habeas corpus petition Sprenkel and other MoFo attorneys helped file on Jimenez's behalf, vacating his conviction. The Los Angeles County District Attorney's Office agreed that his trial lawyer provided ineffective assistance of counsel and dismissed all charges in the case, rendering Jimenez a free man.

"The fact that there was exculpatory evidence, that the detective changed testimony ... this was all there at the time, if Arturo had had a lawyer who actually reviewed the record," Sprenkel said. "Those errors cost him 25 years of his life."

In an Aug. 11 letter to Los Angeles Superior Court Judge Ronald S. Coen, District Attorney Jackie Lacey conceded that Jimenez's defense counsel "was constitutionally ineffective" and urged the court to dismiss the charges "in the interest of justice." 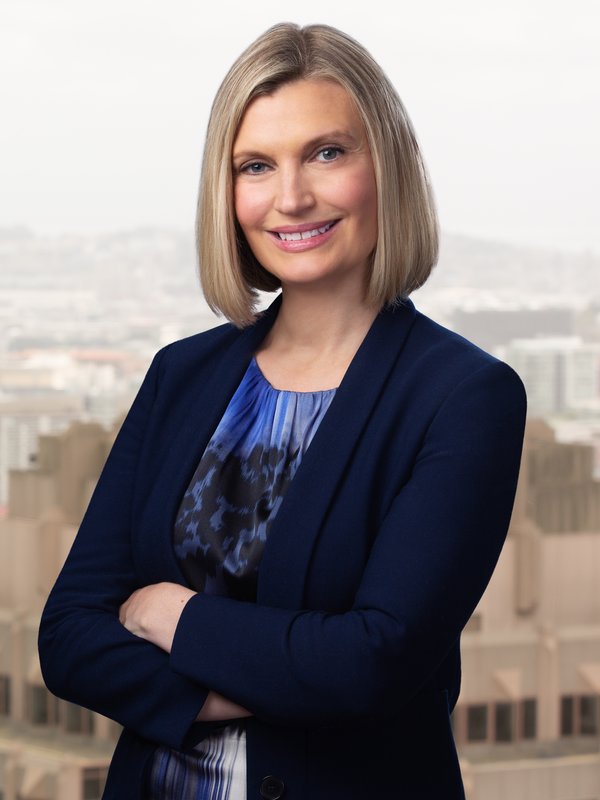 "As a direct result, [he] did not receive a fair trial," she added. "The verdict is unreliable and must be reversed."

Paige Kaneb, a supervising attorney at the Northern California Innocence Project, worked on Jimenez's case with Sprenkel and other MoFo attorneys that included partner Dan Marmalefsky and associates Rommy Flores and Ian Bausback.

As the nation grapples with the recent police shooting of a Black man named Jacob Blake in Kenosha, Wisconsin, Kaneb said Jimenez's conviction highlights how racism in the justice system has persisted for decades.

"The lack of caring about what the truth is ... they don't shoot him, but they do take part of his life away," she told Law360. "That's what we see everywhere about the justice system not caring enough about the lives of Black and brown people."

Key to the reversal was evidence that James L. Rosenberg, Jimenez's assigned defense attorney who has since passed away, botched the case.

When assigned to represent the 18-year-old, Rosenberg already had state bar charges pending against him for poor representation of other clients. Those charges resulted in the suspension of his license in 1996, and he would later be disbarred in 2011 for "multiple acts of misconduct."

While representing Jimenez, Rosenberg received evidence in the form of a 237-page case file from the Los Angeles Police Department. Buried in the back of the "murder book" were handwritten notes from a police detective who'd interviewed eyewitnesses, including one who explicitly told her that the driver of a blue Chevy Blazer that arrived on the scene after shots were fired was not the killer.

Another police officer told the same detective that he saw Jimenez driving a blue Blazer away from the scene of the crime, but that officer later contradicted his own report by testifying that Jimenez was in the passenger seat.

"Mr. Jimenez's trial attorney never read the handwritten notes provided to him in discovery," his habeas petition states. "As a result, neither the jury, nor the court, heard that the critical eyewitness told the detective that the driver of the Blazer, whom law enforcement knew was Mr. Jimenez, was not the shooter."

Kaneb said Rosenberg's advocacy for Jimenez's suggests "he did no investigation — almost nothing at all." During trial, he even questioned aloud whether his client was lying.

To make matters worse, trial records show that prosecutors lied to the court about the witness who said the Blazer driver was not the shooter, stating that she never made such a statement when interviewed after the killing.

"Mr. Rosenberg never corrected the prosecutor or informed the court that those very documents in the murder book demonstrated that [the witness] had said she would recognize the shooter if she saw him again, did not identify Mr. Jimenez as the shooter, and specifically told police that the Blazer driver was not the shooter," the habeas petition states.

For Sprenkel, the length to which prosecutors went to secure a conviction demonstrates much of what's wrong with the justice system.

"Your aim as a prosecutor should not be to successfully prosecute somebody," she told Law360. "Obviously that's an additional purpose, but what you're ultimately doing is trying to find what happened."

Sprenkel typically spends her days leading her firm's global ethics and compliance practice, but she said working on Jimenez's case was meaningful work that BigLaw firms "have an ethical obligation to do."

"Obviously if you have resources, you can afford to pay for all sorts of different levels of legal support," she added. "But the reality is that many folks facing charges don't have the luxury of spending that kind of money ... that's why we feel like pro bono work is an important part of serving our community."

In addition to the problems with Jimenez's trial, the habeas filing noted new evidence in the case itself: a confession from the true killer, Oscar Sanchez.

Sanchez's former girlfriend Diana Valtierra told longtime public defender Ellen Eggers, who first brought the case to MoFo's attention and joined on the petition, that he confessed to killing a man at the gas station near their home. She pressed him to come clean but he died before doing so. Two other gang members identified him as "Sneaky" and corroborated the claims.

Eggers called Valtierra's declaration "a huge new piece of evidence ... really the deal-breaker in the case."

Jimenez, who was released on parole in April, learned of his reversed conviction via Zoom. His parole terms had required that he live in a transitional home, sharing a roof with strangers in a tough neighborhood with little outside space. According to Kaneb, he can now shelter in place with his parents.

She added that, although he could pursue civil litigation for damages, it won't change the fact that over half his life was spent in prison.

"Being arrested when he was 18 years old, it's sad that you can't get those years back," Kaneb said.


Have a story idea for Access to Justice? Reach us at accesstojustice@law360.com.