As the U.S. gears up for one of the most litigated national elections in its history, Judge María del Carmen Alanís Figueroa of Mexico is watching with interest.

In her country, all election-related lawsuits go to the Federal Election Court. Conceived during reforms of the late 1980s and early 90s, the tribunal hears only election-related complaints and is the final word on such suits. That ensures those cases can be decided quickly and insulates the rest of the judiciary from politics, according to Alanís, who served for a decade as a justice on the tribunal and was its first female president. 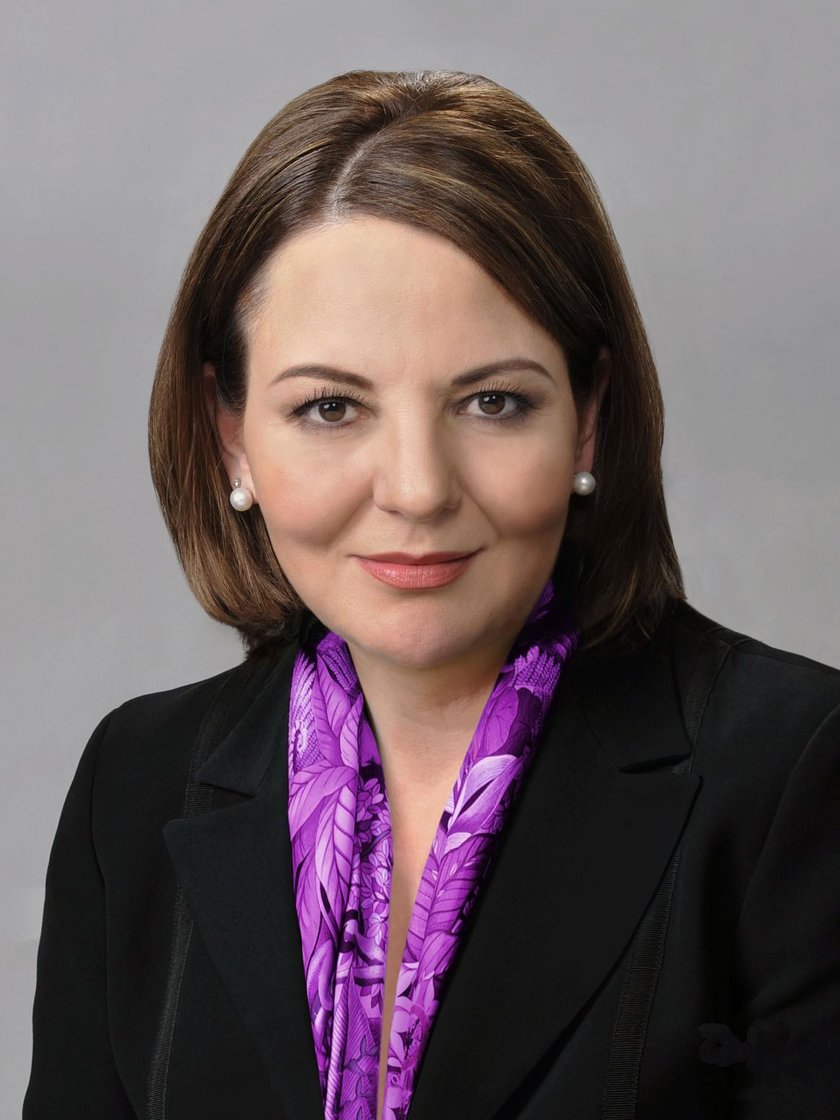 Now, Judge Alanís serves on the electoral integrity group at the Kofi Annan Foundation, a Geneva-based not-for-profit organization that promotes fair governance worldwide. Her work for the foundation has included writing a policy paper about election integrity and access to justice.

"Access to justice in elections is not only a complaint about electoral management or ballots or Election Day," she told Law360. "Political rights are human rights. That includes minorities' rights, women's rights, immigrants' rights."

Here, she discusses the role of courts in elections, especially in the U.S. this November.

What is the role of lawyers and the courts in preserving political rights?

Well, it's fundamental. In Latin America, there are electoral courts — at the same level as the Supreme Court — created only to protect electoral rights, political rights. In the formal law curriculum in the universities in Latin America, there is a subject of electoral law. We have election-specialized lawyers. But they do not only complain about the ballot papers, the results or the polling stations. It's a permanent activity to protect human rights. We are talking about constitutional law. So access to justice is essential for electoral integrity.

Are there concrete standards or practices for fostering access to justice in elections?

Due process of law is the principal standard. It is nothing different from other branches of law.

I think that the opportunity of accessing immediately and timely the redress of rights is most important here. These cases should be solved promptly in order to adjust the next stage of the elections. Otherwise it could be contested in different stages, and if the courts don't solve it immediately, it could affect the final result, the legality and the whole exercise. Access to justice is important to protect human rights and political rights, but also the integrity of the election.

In the paper [for the foundation], I mention key principles to enhance access to justice and four elements: Recognize political rights are legal rights. Ensure due process and the right to a fair and public hearing. Is that possible? It depends. You have technology, but it has to be very open, public. Auditable. [Another principle is] to clearly explain the reasoning behind the judgment. That's argumentation. That's legal. That's the judge. And finally, to grant access to an effective remedy and redress. That is the possibility to go to a further [appellate] court.

In your policy paper, you talk about the best conditions for ensuring fair elections. They include less obvious factors, like economic stability. In the U.S., we're in an economic downturn and there's upheaval over racial justice issues, and on top of that, the pandemic. Do you think this historical moment could affect elections?

Certainly. Let me give you an example: Women. We were fighting for the recognition of women's rights as equals to men in order to participate under equal conditions. We are fighting very strongly against violence to women in politics, pushing them to participate.

Now we have the pandemia. We took lots of steps back. Women are again in stereotypical caring activities, at home taking care of children, of the elderly. Levels of violence have increased terribly. Women are losing their jobs because [employers] are preferring men. I was following some specific cases of violations of women's rights in Latin American countries, and it was terrible because the courts were closed.

Now how can we ask them to participate under these conditions? We are working very hard to create special conditions for women in order to put them again on equal terms to participate.

For elections and for politics, any national phenomenon that affects elections affects the integrity of elections. The state and authorities have to create the conditions to participate under equal terms. You have to create the formal possibilities to go before the authorities if there is any violation to your political rights. If you cannot go to the polling stations, millions of people are voting by mail, e-voting, etc. You have to take this into account and take special measures to offer the best conditions. Otherwise it won't work.

As the U.S. election looms, there's been a lot of concern about access to the polls when people aren't comfortable voting in person. Do you have concerns about literal access for voters, and is that a legal issue?

Under these health conditions, this is very difficult. With mail voting or e-voting, what the authorities must create is accountability and auditing of these procedures. Electoral organizations must be much more open to supervision. Probably you took it for granted that it worked. Now you probably need to create more controls to supervise.

For example, electoral observation. How are you bringing in international observers? Now it's not possible. You need people from 40 different countries to come during different stages of the electoral process. Now we are doing that through virtual media. You brief them with information about what's going on in the country. Probably you have more interviews on Zoom. Probably you would bring a sample of observers, famous and recognized, for Election Day, and send them to different places with special health measures.

So everything has to be adapted, but you cannot forget to take measures to protect the legitimacy of the election. Through all stages of the process there has to be a possibility to complain or challenge these activities before an administrative authority or a court that could solve them immediately in order to not affect the final result.

President Donald Trump has said that the U.S. election will be decided by the Supreme Court. There is some controversy about Republicans rushing the confirmation of Amy Coney Barrett, their nominee to replace Justice Ruth Bader Ginsburg. You write that "the justice system … plays a central role in managing political turmoil" and establishing the government's legitimacy through the law. Does this situation threaten that legitimacy?

I'm convinced that going through the legal resolution of conflicts is better than trying to solve this in political terms, or with political negotiations. What you are fighting for is power, so it cannot be solved in political ways. It's not bad if this goes to court. For me, it's much better than going to the streets, with demonstrations and civil wars.

I can give you an example: the elections in Kenya [in 2007], in Mexico in 2006. In both of those countries, we had very tight elections. In Mexico, it was less than one point of difference between the two candidates. There were street demonstrations, but at the end they accepted the court ruling. In Kenya, they didn't have a strong court to solve this, and they went to war. So it's good to have a strong legal system.

Under these extreme circumstances, I don't see another solution other than the courts. For Bush v. Gore, we never knew what really happened. I don't know if Gore won or not. There's the feeling that the Supreme Court decided to protect the institutions, but all the discussions analyzing the files and the arguments, we didn't know what was going on there. That was very obscure. At the end, there was a ruling accepted by both parties and the electorate.

I don't know if something similar happens now, that process of deliberations, I don't know if it will be accepted now. If the system follows all the standards and principles, for me that's the only solution for the transition in peace through the rule of law and justice, and both parties have to accept the ruling. That's what we have to keep working on.

But it's of main importance, the way you select or appoint the judges. If you pick political judges, it won't work. It is also a political strategy to attack the institutions in order to rig them. We have to protect the institution.