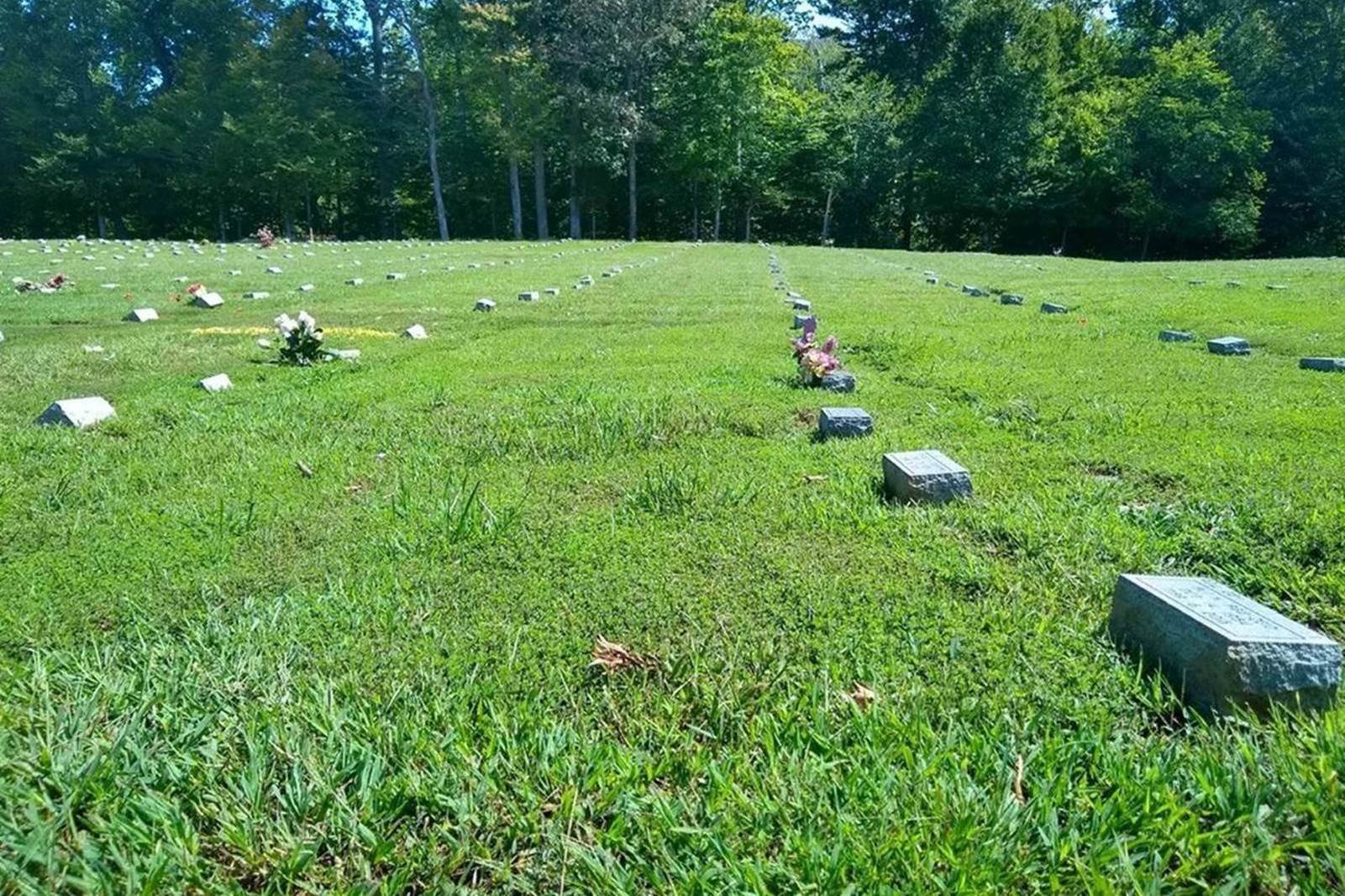 The Brooke Road Cemetery, shown here, is operated by the All Muslim Association of America Inc. in Stafford County, Virginia. The group says the cemetery is expected to reach capacity by early 2021, making its plans for a second cemetery urgent.


Since 1989, All Muslim Association of America Inc. has provided low-cost burial services for Muslims in its cemetery in Stafford County, Virginia. But when the nonprofit took steps toward building its second cemetery in the county, officials allegedly changed the county's ordinances to prevent the nonprofit's plans.

The nonprofit then turned to the courts, and it did so with legal muscle from international law firm Milbank LLP and Muslim Advocates, a national civil rights organization, which both took the case pro bono.

In its June 8 suit in Virginia federal court, the nonprofit accused the county of violating its rights to exercise its religion and its right to due process by creating an unjustified roadblock — in the form of new land use restrictions — to prevent the nonprofit from building a second cemetery. The association received a boost just two days later, when the U.S. Department of Justice filed a similar suit that was combined with the association's case.

Tawfiq Rangwala, a Milbank litigation partner, said the firm assists with many anti-discrimination cases pro bono and that this particular case deserved legal backup. The association sued the county for allegedly violating its rights enshrined in the U.S. and Virginia constitutions, the federal Religious Land Use and Institutionalized Persons Act and Virginia's Dillon's Rule, which requires local governments to only exercise powers that the state gives to them. The association argues that the county improperly enacted setbacks and imposed a churchyard definition not called for by Virginia law.

"We thought it was very, very problematic the way Stafford County treated AMAA, our client," Rangwala said. The case is based on "a violation of RLUIPA, which is the primary statute under which we sued, and part of that is just a very simple discrimination case in which essentially this county changed the law in the dark of night to prevent our client from building a cemetery on land that was zoned for that precise use."

Essentially this county changed the law in the dark of night to prevent our client from building a cemetery on land that was zoned for that precise use. 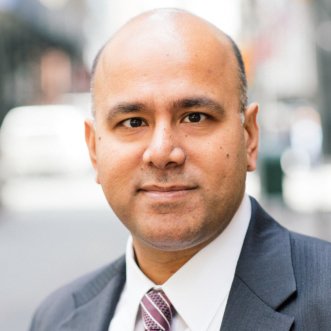 The county had argued it changed its ordinances because leaders wanted to match Virginia law, which requires a 900-foot space, or "setback," between public wells and cemeteries. But the association argues that law doesn't require setbacks between cemeteries and private wells.

Rangwala said he thinks the evidence shows that the county's water safety concern was used as a way to block the cemetery.

He called it pretextual because it is "camouflaging the real discriminatory intent behind the county's action."

The case has had its twists and turns, including the county repealing the allegedly discriminatory ordinances on Oct. 29. But the dispute isn't over.

"The county's decision to repeal its discriminatory ordinances is a step in the right direction," Mossadaq Chughtai, a board member for the nonprofit, said in a statement to Law360. "But the county already has signaled that it will misapply other laws to still try to block our efforts. We will continue to fight for the rights of those who wish for a burial in accordance with their faith."

On Oct. 19, attorneys for the DOJ asked the court to deny Stafford County and its board of supervisors' bid to throw out the religious freedom suit. And on Nov. 11, the DOJ said that despite the repeal, the county is still headed down a path to unfairly prevent the nonprofit from building a second cemetery in the county for Muslims.

"As much as we're happy with the repeal and we see that it's forward progress for our clients ... we're not naive enough to walk away from this case until our clients are building their cemetery," Yanez said.

We're not naive enough to walk away from this case until our clients are building their cemetery. 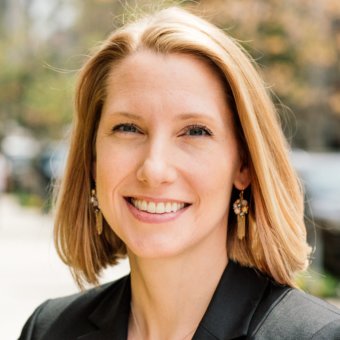 An attorney for the county, Sharon Pandak of Greehan Taves & Pandak PLLC, told Law360 the county did not discriminate against the association when it adopted its ordinances in 2016 and 2020, but declined to comment further.

Stafford County has repeatedly asked the court since July to toss the suit permanently. In its court papers, the county argued that the approval of the ordinances did not injure the association, that the court shouldn't rule on state law issues such as the definition of a churchyard or residence, and that operating a cemetery isn't inherently a protected religious exercise under the Religious Land Use and Institutionalized Persons Act. The county also argued that the association hasn't shown a substantial burden caused by the county.

Rangwala said the nonprofit is open to working constructively with the county so it can build its second cemetery, in addition to being compensated for delays brought on by the county's alleged discrimination. The DOJ declined to comment on the suit.

The issue of building a second cemetery is urgent for the nonprofit, which was founded in 1989. In April, the association began to limit its services to people only in the Washington, D.C.-area due to limited capacity, according to the nonprofit. It began planning for its second cemetery more than five years ago after its members projected that their first cemetery, Brooke Road Cemetery, would reach capacity in 2021.

But the following year, the county heard from a neighbor near the proposed second cemetery who asked if the proposal would negatively impact his private well, which is at least 200 feet away from where the cemetery is envisioned to be built, according to the complaint. 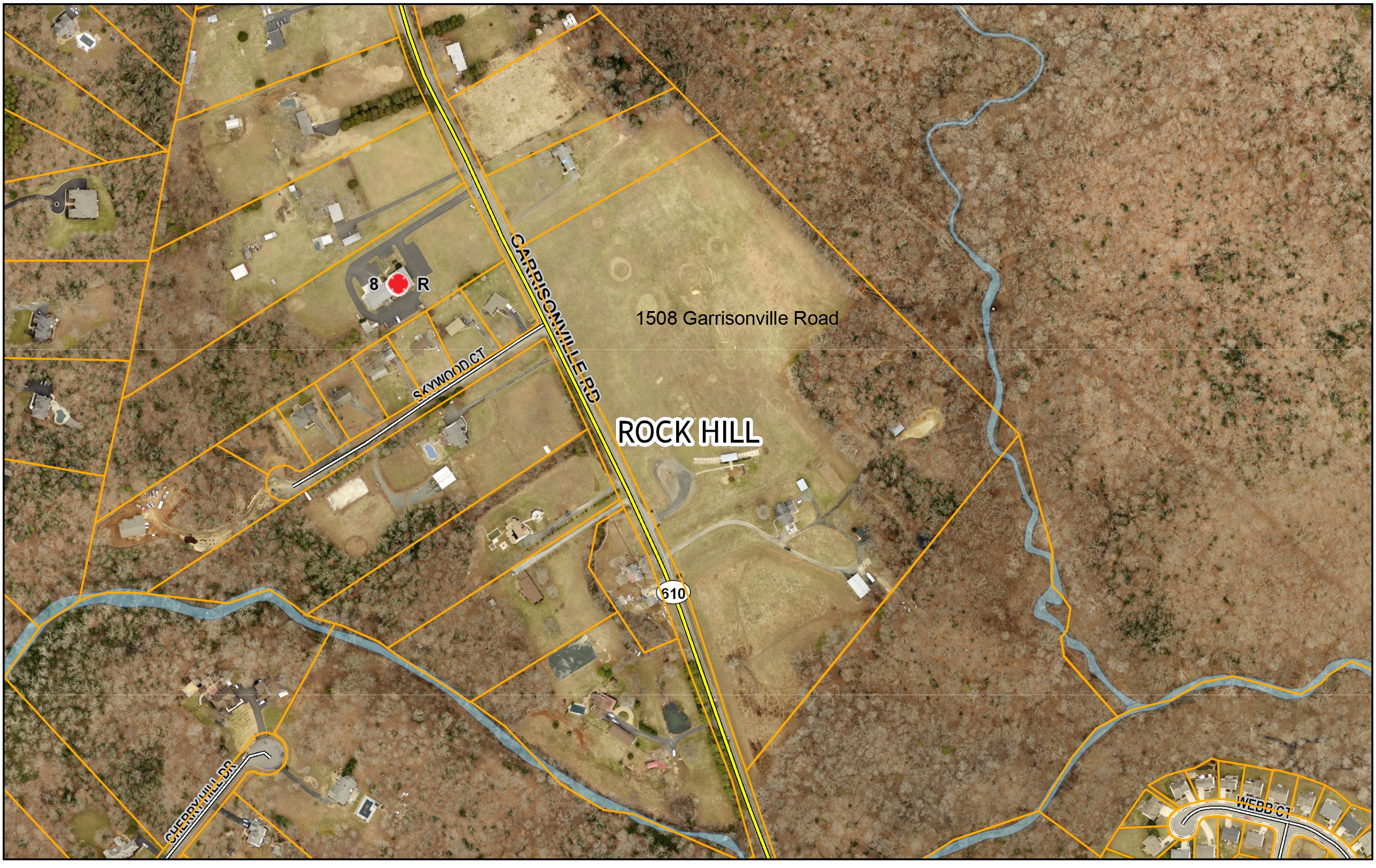 An aerial photograph of the roughly 29-acre Garrisonville Road property in Stafford County, Virginia, that All Muslim Association of America Inc. purchased to build its second cemetery.


The Virginia Department of Health told county officials that as long as the cemetery is 100 feet from the private well, there is no concern, the association said. In addition, county staff told the board of supervisors that Virginia's laws do not require any separation between cemeteries and private wells or perennial streams.

The association argued that despite these assurances, the county continued to press the issue. In December 2016, the board of supervisors approved a new requirement: New cemeteries had to be 900 feet away from private wells and perennial streams.

There was an exemption for churchyards, or cemeteries with a religious building on the same property, but the association argued that this exemption unfairly excluded Muslims. The group said its religious beliefs prevent it from building a mosque on the same land as a cemetery.

Then, on Oct. 29, the county repealed all setback requirements for new cemeteries.

The association also alleged that Crystal Vanuch, a county supervisor, led the effort to change the county's ordinances but did not disclose that she had a conflict of interest: She owns property across the street from the planned second cemetery.

Matthew Callahan, a senior staff attorney for Muslim Advocates, told Law360 the organization thinks it's important for Muslims to be able to bury their dead free from discrimination from the government.

"If this were a water safety issue, the fact that they repealed the ordinances proves that they didn't actually mean that," Callahan said. "If there were really a lot of safety issues here, the ordinances would still be on the books and they would be willing to defend them in court as being necessary."

Corrections: A previous version of this article misstated the association's arguments against the county and a timeline of events related to the litigation. The errors have been corrected.