After Hurricane Katrina hit New Orleans and surrounding regions in 2005, Mac Cormac said she realized climate change was going to devastate the poorest populations. She began thinking about how the public and private sectors could work in tandem to financially support communities when natural disasters struck. 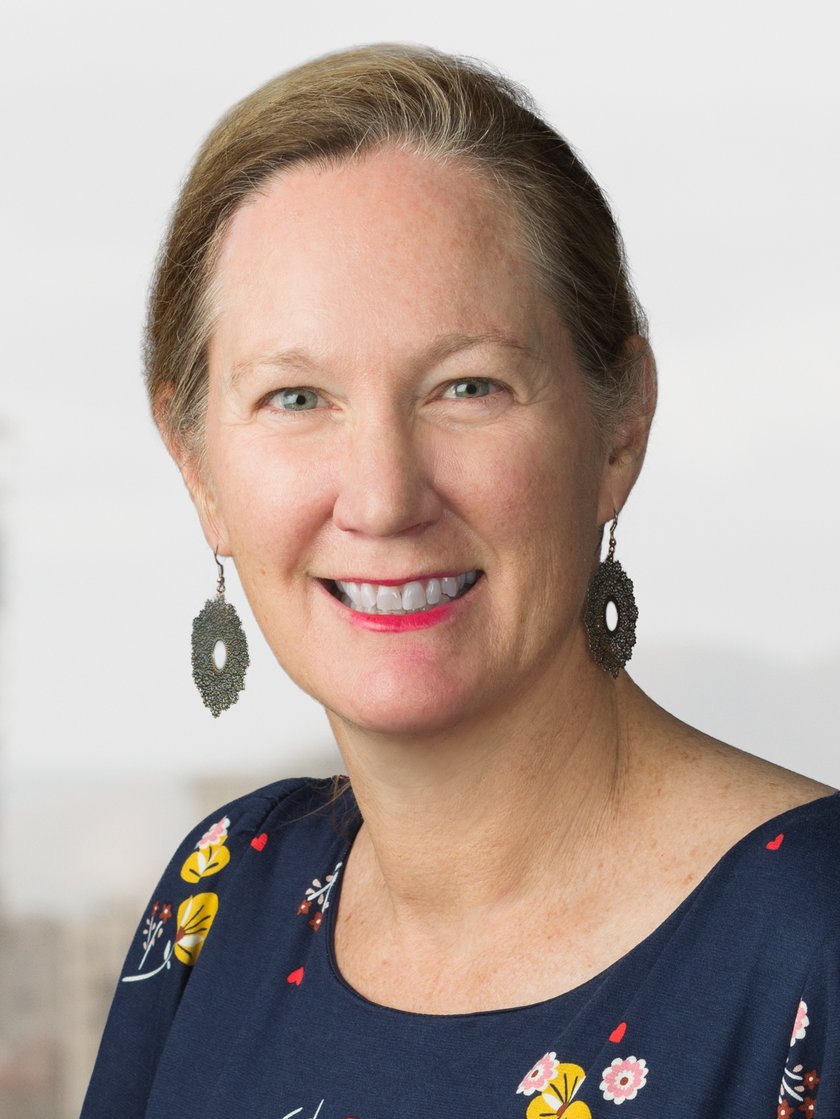 "When COVID-19 hit, I immediately looked at small businesses and thought, 'It's going to be the same thing here,'" Mac Cormac said. Small businesses would need assistance and there needed to be a structure to effectively offer it, she said.

The sketches of that idea came to fruition on Nov. 20 in the form of the California Rebuilding Fund, a multimillion-dollar public-private partnership that a pro bono team of 17 Morrison & Foerster attorneys helped design on behalf of the state's smallest businesses.

The fund, which received an anchor commitment of $25 million from the state and is drawing additional capital from philanthropists and lending institutions, is designed to offer low-interest loans to businesses with no more than 50 employees and that earned up to $2.5 million in gross revenue in 2019. Loans of up to $100,000 will be transferred from a third-party administrator through participating community development financial institutions, which were formed in the 1970s to combat inequality in access to mainstream banking.

More than 3,000 businesses have already applied for relief, said Adair Morse, an associate professor at the University of California at Berkeley Haas School of Business who helped develop the fund. 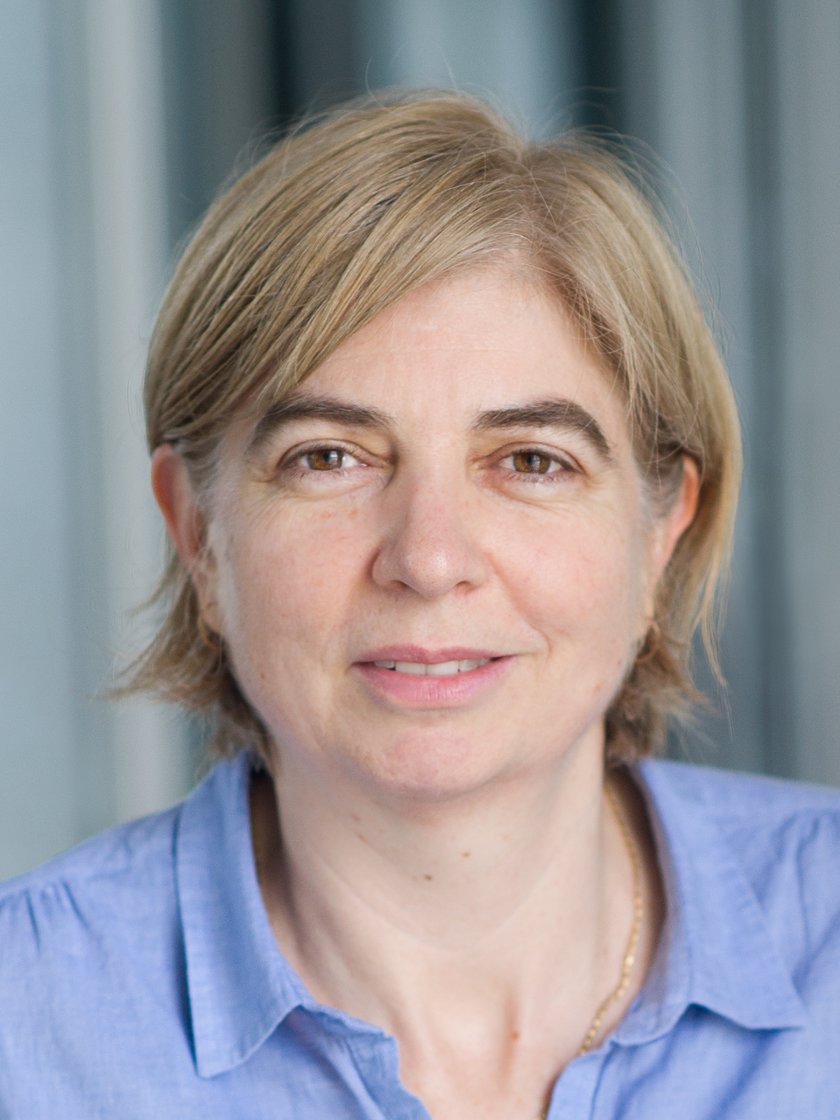 The launch came as parts of California braced for another extended period of restrictions on public gatherings and nonessential businesses because of pronounced surges in coronavirus cases and hospitalizations. And while relief efforts have taken place at the federal, state and local level, concerns have mounted about who is getting that funding and whether it's enough.

Mac Cormac said she noticed early on that the federal funds weren't reaching the "microbusinesses" that support much of the employment in California. Roughly 1.1 million businesses in the state employ five or fewer workers, according to data from the U.S. Bureau of Labor Statistics.

She soon began working with attorneys in her office on a resource guide and coordinated office hours the firm could host pro bono to answer questions about everything from government shutdowns to how to seek grants or loans. But the leader of an Oakland-based community development financial institution told her that while the resources were helpful, businesses needed money.

A consortium of officials in government, academia, nonprofit and law formed a task force in the spring predicated around the idea for a fund utilizing CDFIs. Morse and UC Berkeley business and public policy professor Laura Tyson, who were developing a similar idea, joined forces with the group soon after, focusing on the fund's criteria while attorneys from Morrison & Foerster worked on its structure.

Morrison & Foerster lawyers also partnered with Gov. Gavin Newsom's office, the nonprofit Small Business Majority, all chambers of commerce in the state and Calvert Impact Capital, a nonprofit investment firm that helped raise money for the fund. The firm's finance team in New York negotiated with CDFIs throughout the state as they worked to finalize the fund.

Former Federal Reserve Chair Janet Yellen, who was nominated to be President-elect Joe Biden's treasury secretary, also weighed in on its design, which Mac Cormac said is intended to be a platform that aggregates capital from different sources.

In addition to the $25 million anchor commitment, Newsom's office on Nov. 30 announced a $12.5 million increase that it said would allow the third-party administrator to raise more than $125 million to support the loan process. The task force is also seeking up to $1 billion in debt financing from private institutions to support the state as it puts together fixed low-interest loans.

Morse noted that the loans are intended to help businesses keep the lights on, but also to find new ways to generate revenue as they try to recover. In introducing the fund, Newsom said it's designed to be a resource in the market for the next year.

Those who worked on the rebuilding fund said it will not be a replacement for federal relief and that it works best in a supporting role. The renewed closures only intensify the need for more sources of funding, they said.

Newsom in late November introduced a slate of measures to offer temporary tax relief to small businesses, including allowing a three-month tax extension for those filing less than $1 million in sales tax. He also announced a separate $500 million grant fund for small businesses.

But Congress has for months been at an impasse on another round of COVID-19 relief, leaving many parts of the economy in a severe crunch. One in three small business owners said they would not survive the next three months without additional financial support, including 41% of Black- and Latino-owned businesses, according to an October Small Business Majority survey.

"A lot more people need to step up with solutions, because I think it's going to get a lot worse before it gets better," Mac Cormac said.