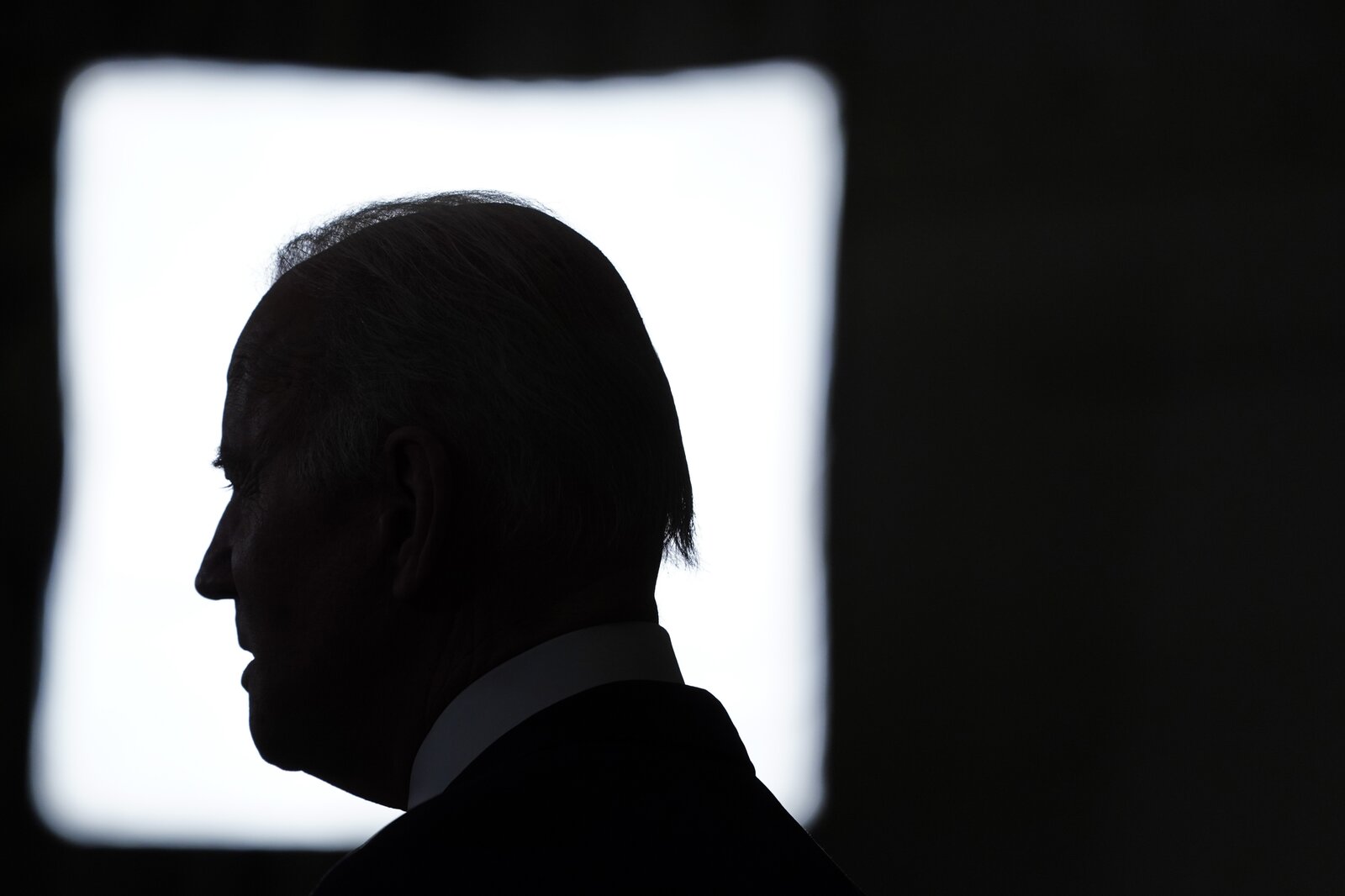 President Joe Biden campaigned on making criminal justice reform a top priority in his presidency, but one year into his administration, those plans have been sidelined by other issues, leaving advocacy leaders dissatisfied with the president's reform progress. (AP Photo/Alex Brandon)


President Joe Biden's progress on criminal justice reform after nearly one year in office has dissatisfied some advocacy leaders who were once hopeful that the president would prioritize this reform.


During Biden's presidential campaign, he made more than 100 criminal justice reform promises, including to end mandatory minimum prison sentences, stop use of the death penalty and eliminate cash bail. However, the president hasn't fulfilled these reforms or many of his other justice campaign promises, advocates say.

In a recent Law360 poll of 13 organizations, seven organizations gave Biden a grade of "D" or "F" for his policy and legislative actions in his first year, and the majority of respondents reported being "dissatisfied" or "very dissatisfied" with his reform progress.

"This is a president who has said that he thinks that drug use is a public health issue and it should not be addressed through the criminal legal system, yet one of the first things that he puts out on criminal justice is legislative text that would essentially put more people under the legal system and in jail and in prison," Perez said about Biden's proposal to Congress for cracking down on fentanyl, a highly addictive opioid.

In the early days of Biden's administration, the president did take quick action on justice reform by issuing an order phasing out the use of privately operated prisons. Later, he also restored the U.S. Department of Justice's Office for Access to Justice, implemented restrictions on chokeholds and no-knock warrants for federal law enforcement and opened up access to re-entry services for people who were formerly incarcerated.

After much pleading from criminal justice reform groups, Biden's Justice Department reversed course on a previous decision and said in December that individuals who were released on home confinement because of the COVID-19 pandemic could stay out of prison.

Advocates, however, say that in Biden's first year, the president missed several opportunities to make key reforms including ending unjust prison sentences through the clemency process and dispelling the narrative that justice reforms will lead to more crime.

With the rise of shootings and homicides over the past two years, criminal justice reform is facing strong headwinds. 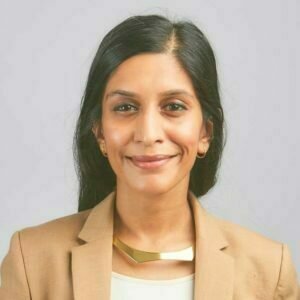 "With the rise of shootings and homicides over the past two years, criminal justice reform is facing strong headwinds and opposition from law enforcement, prosecutors and 'law and order' elected officials. They have seized the narrative to make it seem that arrests, prosecution, courts and incarceration are the only ways to produce public safety," Vera Institute of Justice's Vice President of Advocacy and Partnerships Insha Rahman said in the poll.

A spokesperson for the White House did not respond to a request for comment about Biden's progress on criminal justice reform.

According to Law360's poll, the majority of respondents were "hopeful" or "very hopeful" that when Biden first took office, he would prioritize criminal justice reform. However, after Biden's first year in office, only three organizations reported that they were "hopeful" or "very hopeful" the president would prioritize justice reform during the rest of his administration.

Aamra Ahmad, a poll participant and senior policy counsel for the American Civil Liberties Union, told Law360 that she has lost hope in Biden because he didn't grant clemency to people released on home confinement during the pandemic.

"The easiest issue for him to have tackled coming into office was granting clemency to people who are on home confinement under the CARES Act. These were people who were released under Trump administration policies and have a proven track record now that they've been released of abiding by the law and the rules of home confinement. If he can't help those people, then I'm concerned as to who he can help and what policies he will adopt," Ahmad said.

Ahmad added that Biden should have also used the clemency process to undo sentencing disparities between offenses involving crack and powdered cocaine.

I think [Biden] is taking seriously the need to reset the legal system. 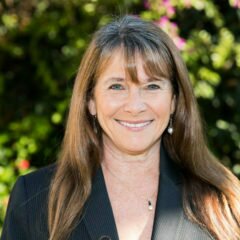 Not all advocates have lost hope though. Miriam Krinsky, a poll participant and executive director of Fair and Just Prosecution, told Law360 that she remains hopeful because of the people that Biden has appointed to be federal prosecutors, sit on the federal judicial bench and lead the DOJ.

"I think [Biden] is taking seriously the need to reset the legal system, and putting people in place in criminal justice positions that are thinking differently," Krinsky said.

In the coming year, reform advocates want Biden's administration to tackle marijuana and policing reforms by releasing people from prison who were incarcerated on cannabis-related offenses and stop transferring used military weapons to federal law enforcement.

"The past history has been presidents don't look at [clemency petitions] until later in their term, but it would be heartening ... if this president turned to that much more quickly and supported even broader efforts for taking another look at mandatory minimums and these excessive sentences that came about during an era that we know has not made us any safer or done right by communities," she said.